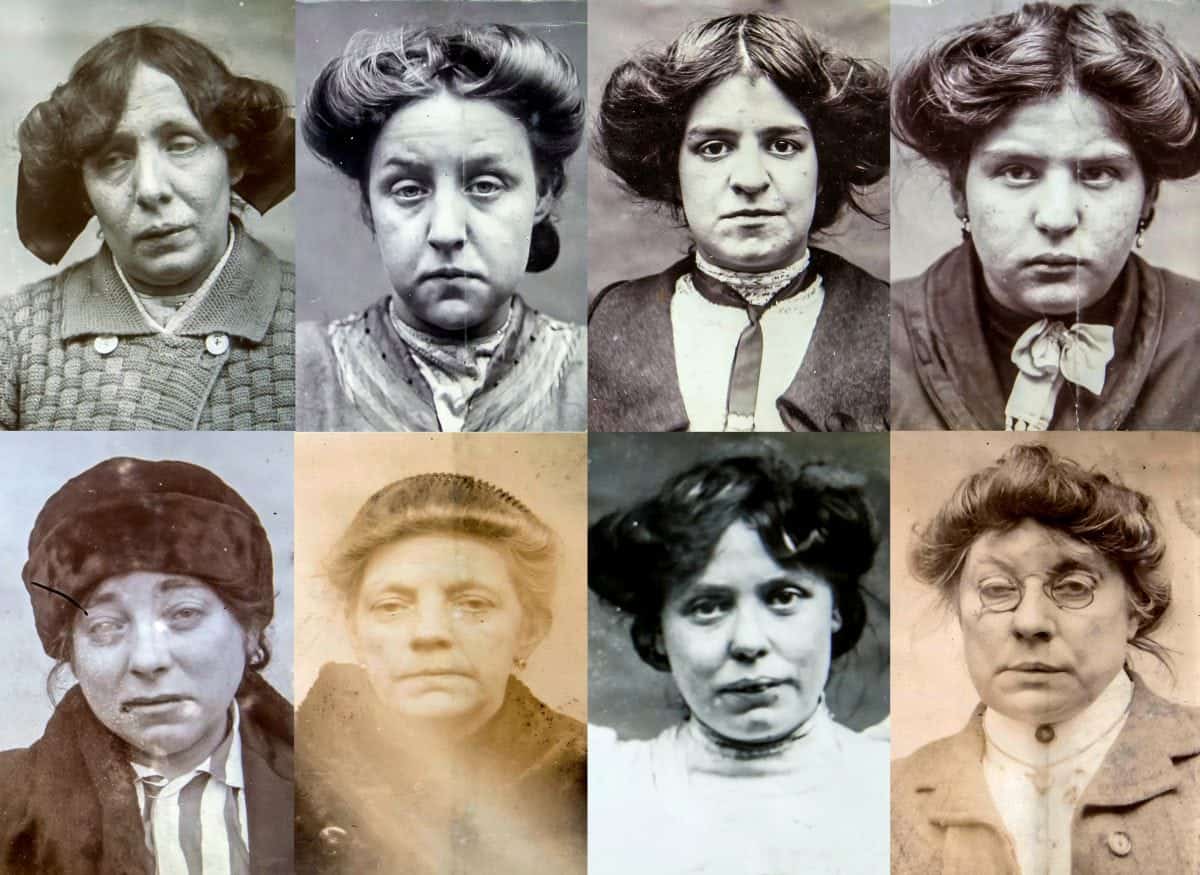 The harrowing stories behind Britain’s earliest convicted sex workers have been revealed in a collection of police mugshots taken more than 100 years ago.

The black-and-white custody shots were unearthed in the West Midlands Police archives.

The images were taken between 1908 and 1911 and accompanied with scrawled notes about their crimes. 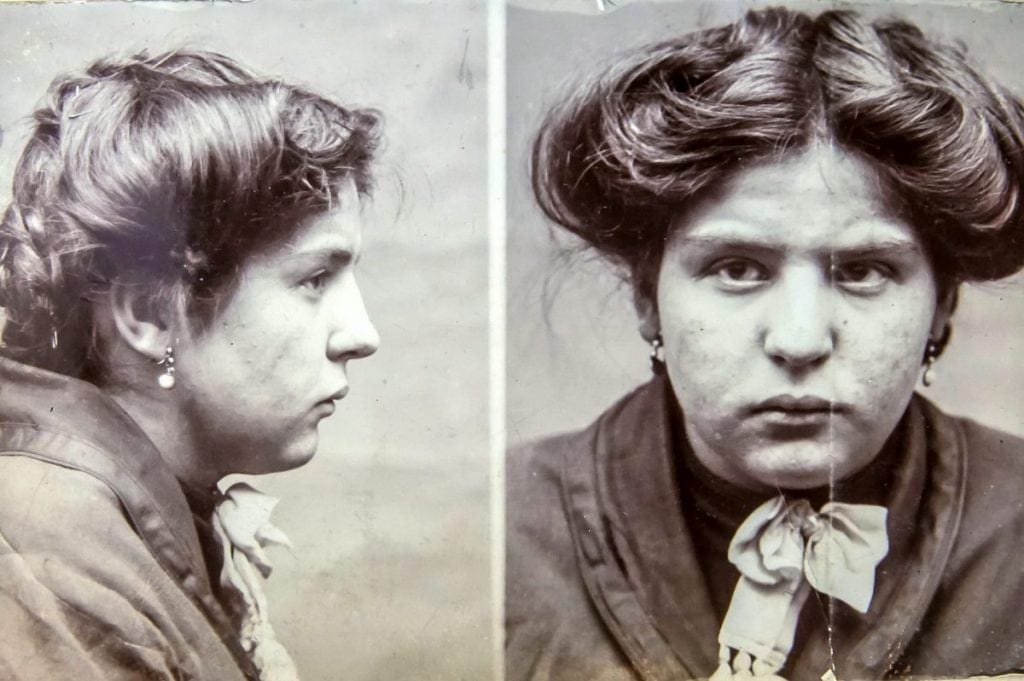 Police in Birmingham were the first force in the world to routinely catalogue mugshots with the first snapped crook in 1853.

Most of the women sex workers wore tatty clothes and suffered skin problems in their police pictures.

One of the youngest prostitutes arrested was Edith Bird, 15, who was charged with ‘Soliciting’ in 1908 and fined. 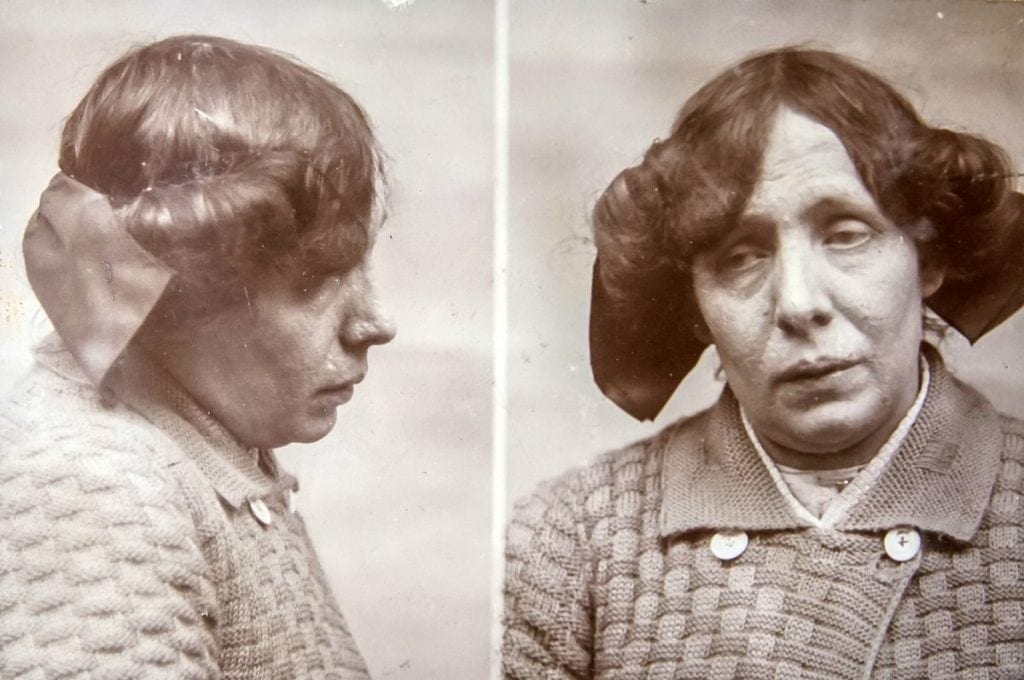 Another woman, Agnes Halker, 52, also known as the ‘The Old Hag’ was charged with ‘Keeping a brothel. and sentenced to three months in prison in 1912.

Beatrice Rusesell, 21, was given the longest sentence of four months in prison after being charged with ‘Keeping a brothel’ in 1914. 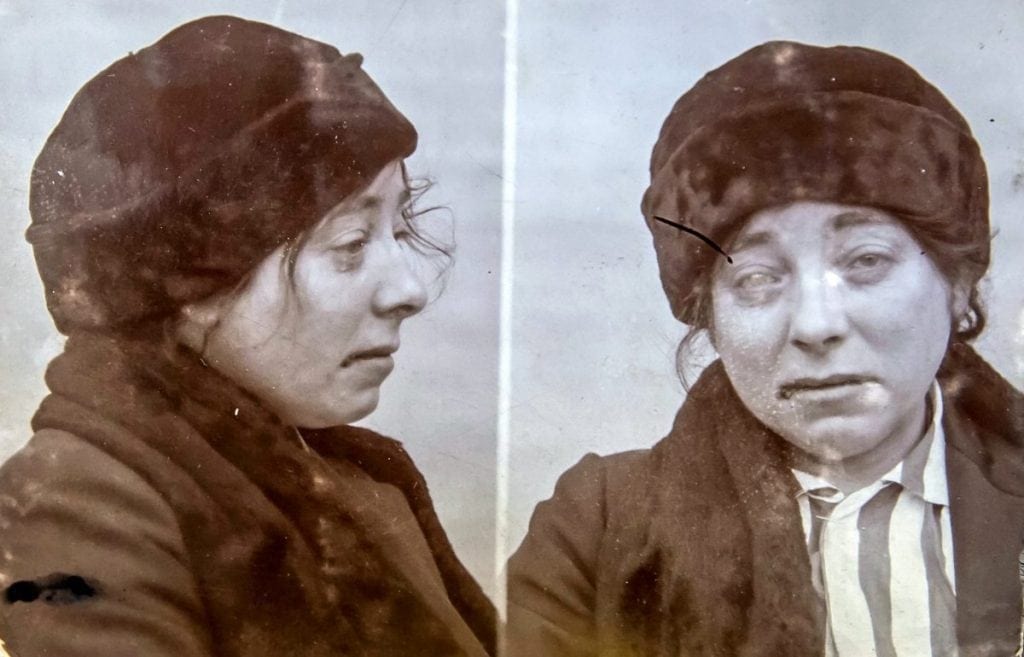 Prisoners would be dressed in nice clothing and marched down street to the photography studio where their mugshots were taken.

The photography studio would be used my members of the public too as it would be only opportunity to get a lasting portrait of themselves or family.

Corinne Brazier, who is in charge of the force’s heritage collection, said: “Victorian life in Birmingham was really hard.

“A lot of women turned to drink as a form of escapism.

“Then turned to prostitution as a way to feed that habit. 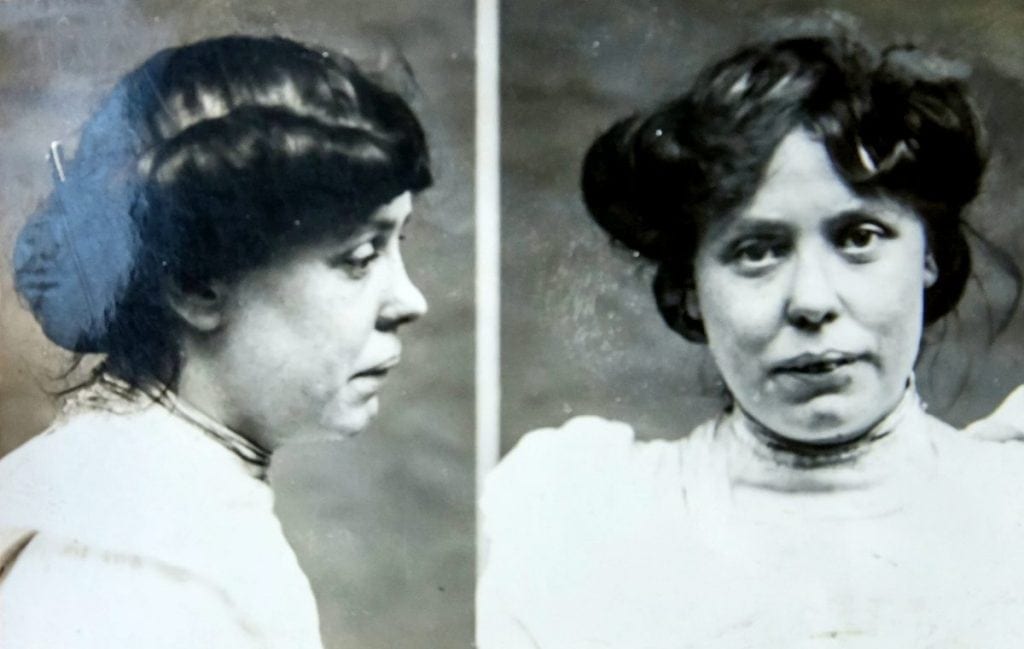 “An awful lot of areas of Birmingham back in those times were deprived and working opportunities were scarce.

“You’ve also got to think that this was before modern medicine and before the NHS.

“So the life expectancy of these women would’ve been a lot less than today.

“Some of the young women might have thought this is the only way for survival or earn a living. 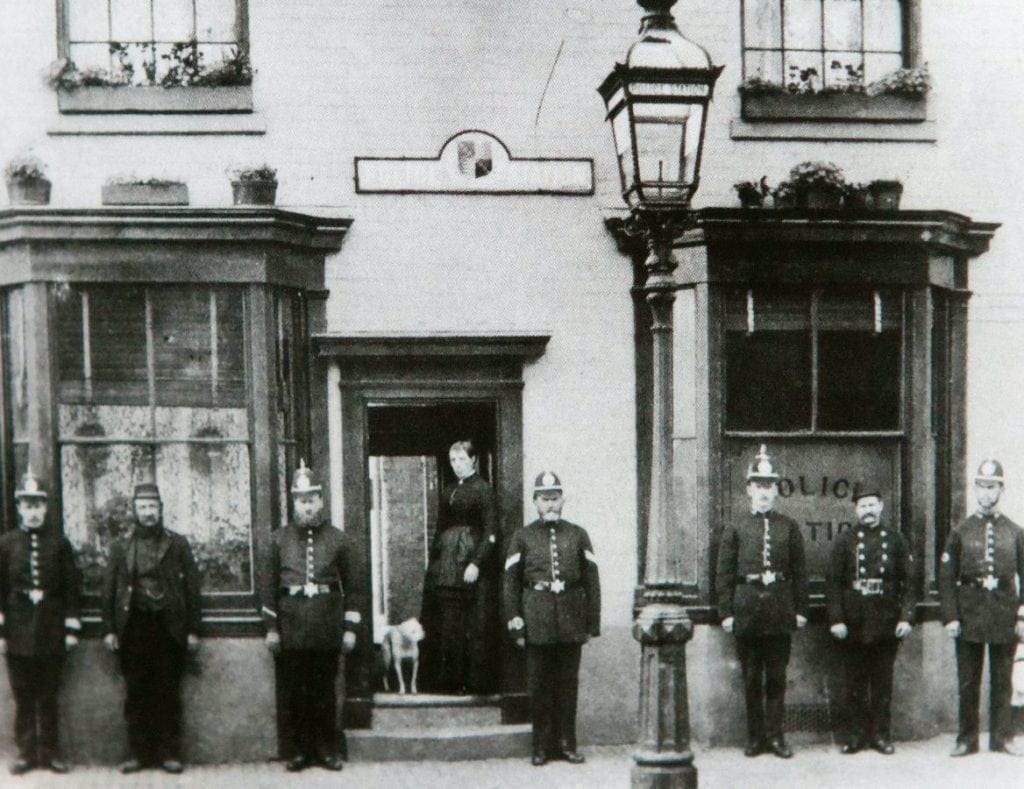 “While the older ladies may have been in this line of work for their whole life.

“People back then would have been living from pay check to pay check.

“There was no government handouts. 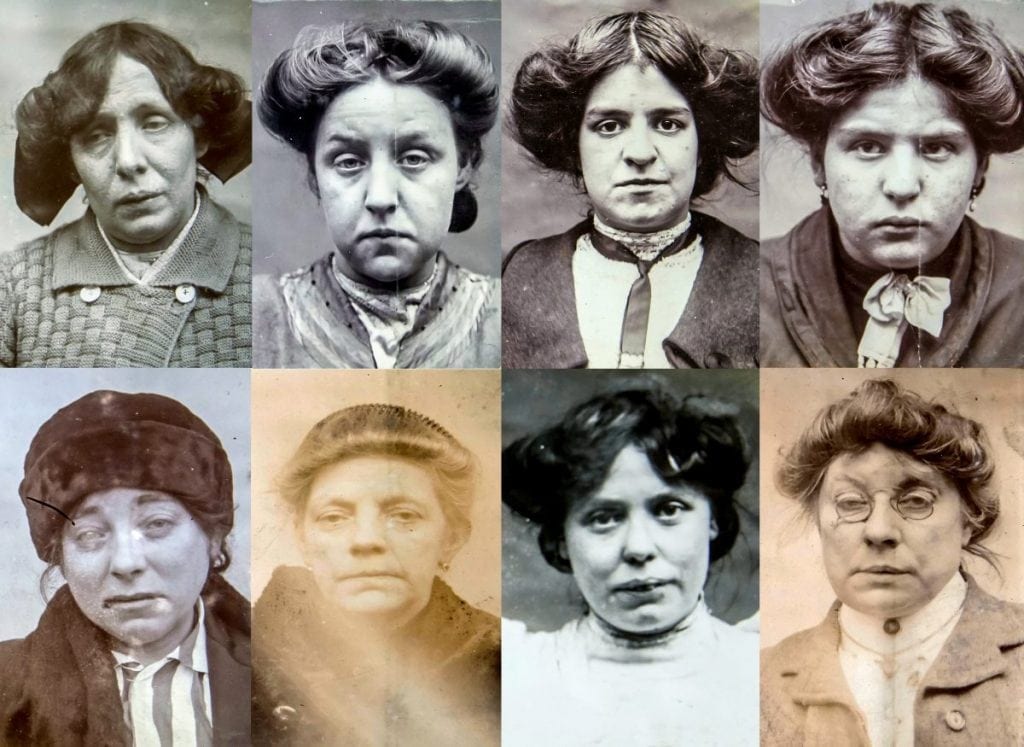 “Women might have had husband who left or died and have a child – so they needed a way to pay bills and provide food.”