The McLaren F1, where the driver is centrally positioned with a passenger on either side, is the most sought-after modern-day motor. 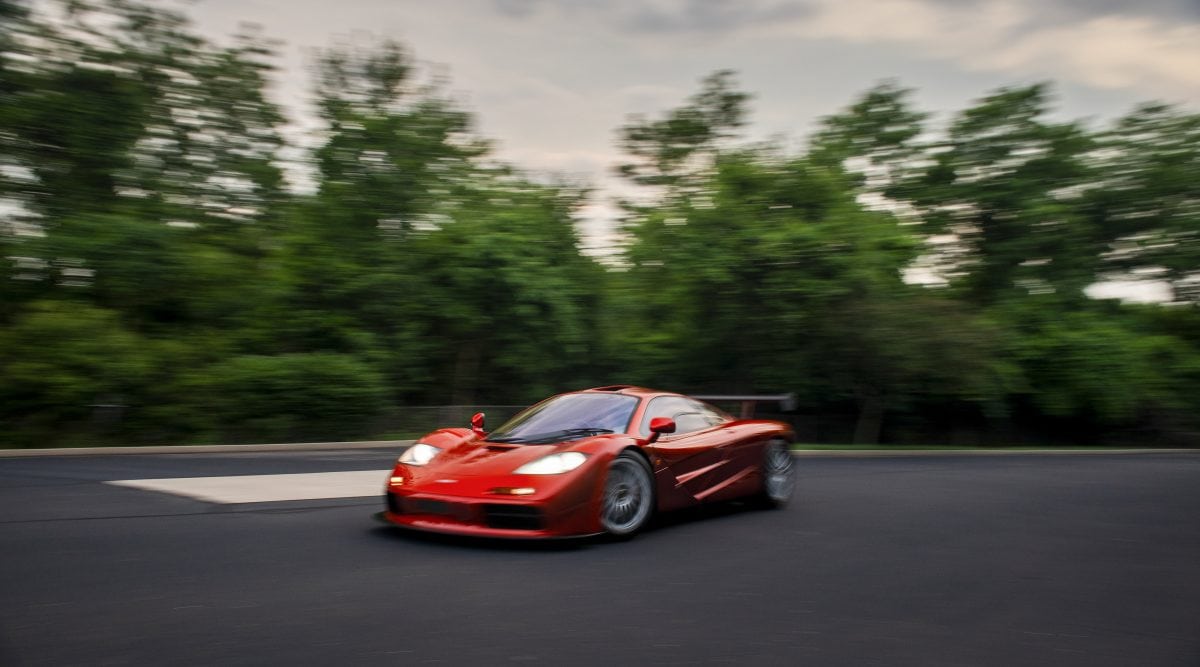 A 20-year-old Surrey-built supercar described as “one of the most desirable in existence” has been put on the market for more than £15 MILLION.

The Mclaren F1, where the driver is centrally positioned with a passenger on either side, is the most sought-after modern-day motor.

And this 1998 model, which was the 63rd and penultimate F1 built, has been upgraded to ‘LM’ specification – making it quicker on the track while remaining road legal.

The Woking-built supercar is fitted with a 6.1-litre V12 engine which develops around 680bhp.

This gives it a 0-62mph of around three seconds and a top speed of 240mph.

It has now been put on the market through the newly-formed private sales department at RM Sotheby’s for “in excess of $20 million” (£15.2m).

McLaren F1 values are soaring – a standard model would have cost £540,000 in 1990s -and this is almost DOUBLE the £8.8 million the current owner paid for it just three years ago. 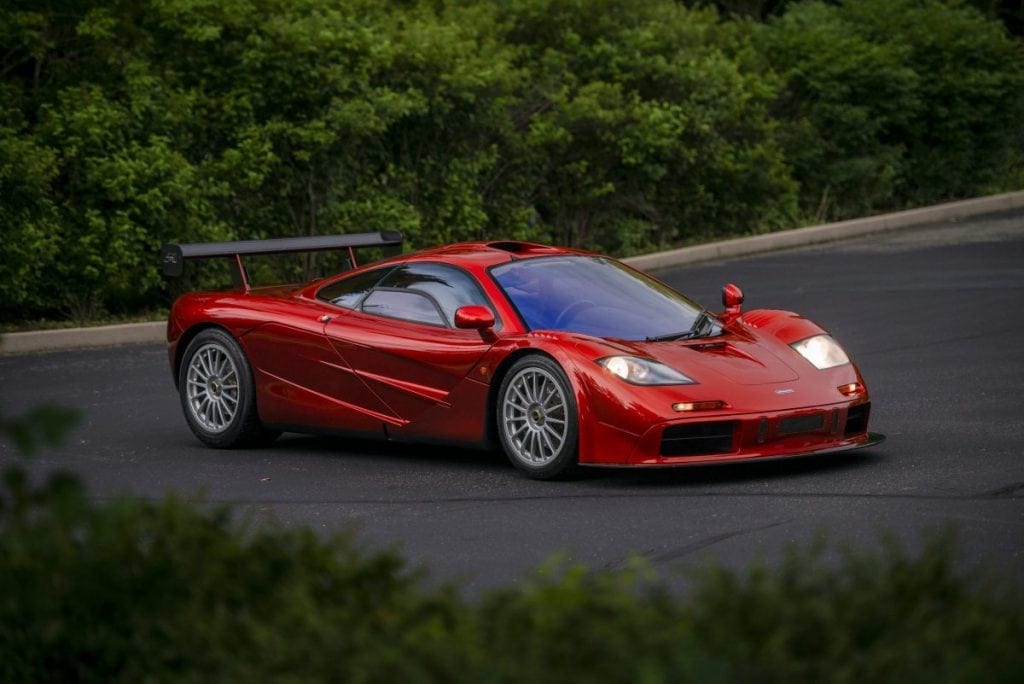 A statement from RM Sotheby’s said: “Here, in the ultimate version of the greatest automobile ever built, its new owner will become the next member of a close-knit and exclusive fraternity of enthusiasts, each of whom is dedicated to serving as the custodian of a McLaren F1 and enjoying it at speed.

“To call this car the ‘modern 250 GTO’ is no exaggeration, nor is the exclusivity of joining this rarified club.”

The Ferrari 250 GTO is the world’s most valuable car, with a number of owners of the £40 million+ classic also owning a McLaren F1. 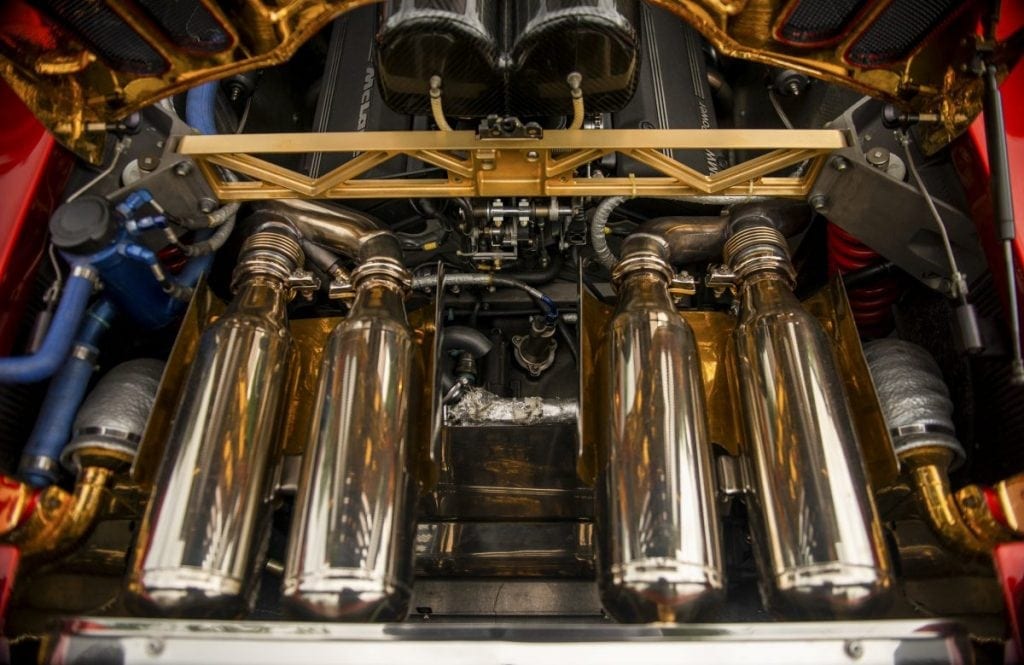 Inside, the F1 LM for sale has been fitted with a number of luxuries including air-conditioning, sat-nav and a helicopter-grade car-to-car radio and intercom system.

RM Sotheby’s has called it “the ultimate F1”, saying the upgrades carried out have produced a car lauded “by many as the finest F1 in existence, as it is a perfect mix of the best aspects of both the original road car and the radical LM”.

The McLaren F1 has attracted such a following thanks to its looks, technology, rarity, performance and link to motorsport.

In 1998, an F1 became the world’s fastest production when it hit 243mph on a closed track. 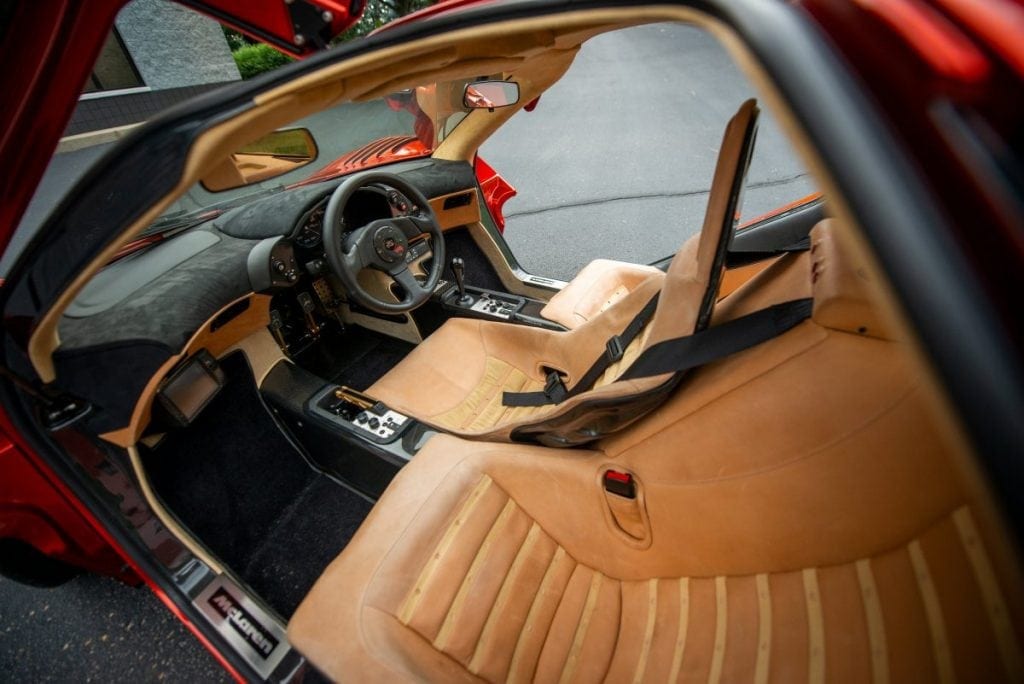 This smashed the previous record by an incredible 30mph and it held the record for a further seven years.

It remains the world’s fastest non-turbocharged or supercharged road car.

Even though it was purposely built to be the world’s fastest and finest road car, the F1’s performance was unrivaled on the track, and a McLaren F1 took 1st overall in the 1995 24 Hours of Le Mans. 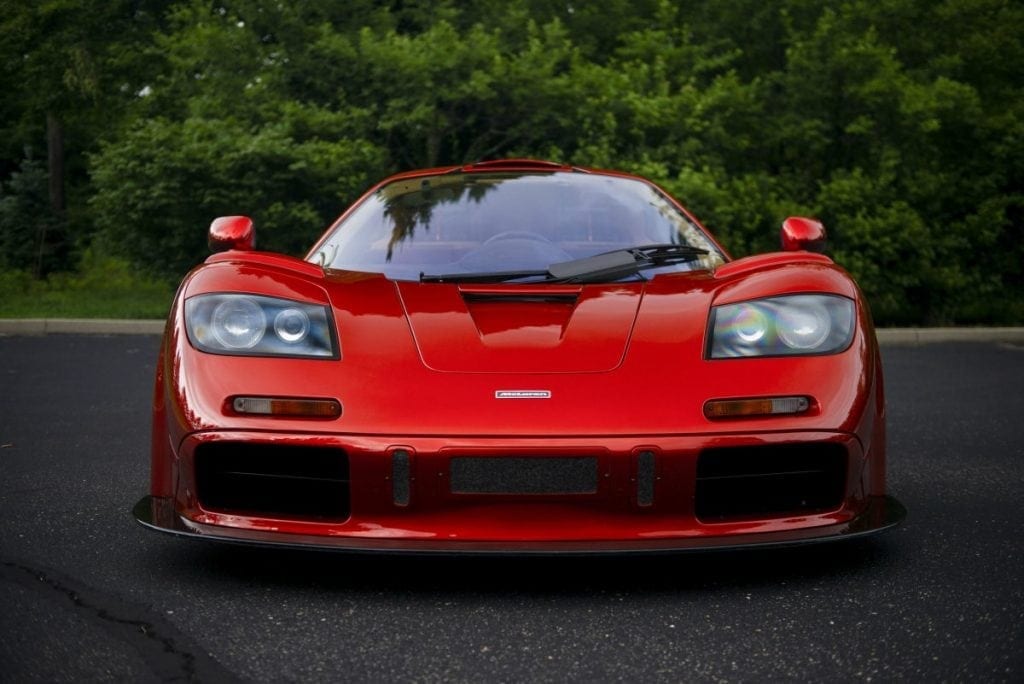 The F1 LM is the first car to be offered as part of RM Sotheby’s ‘Private Sales’ division, with the firm normally operating from the auction room.