Samantha Eastwood, 28, was found dumped in a ditch wrapped in a duvet and with masking tape over her eyes eight days after she went missing 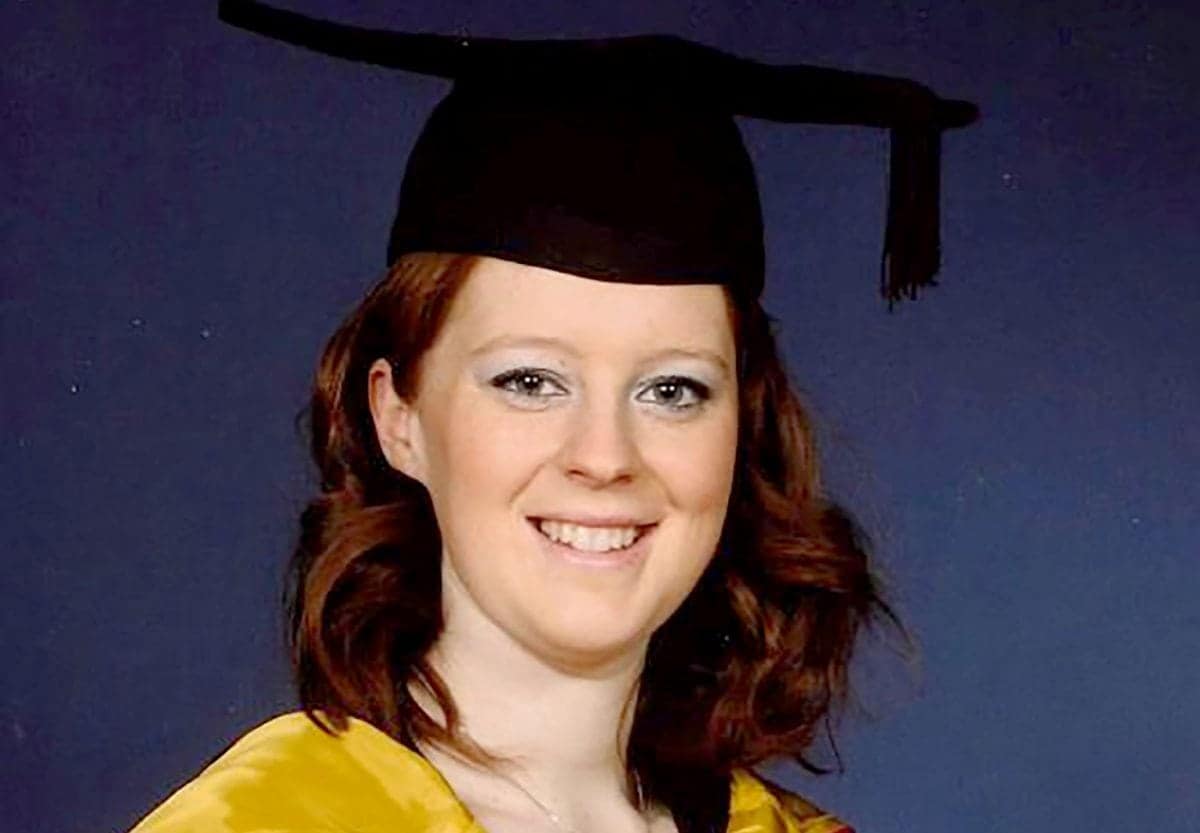 The devastated family of murdered midwife Samantha Eastwood have released a picture of their daughter on her graduation day – and said: “Her legacy will live on.”

The 28-year-old was found dumped in a ditch, wrapped in a duvet and with masking tape over her eyes and face.

The popular midwife had been reported missing for eight days before police found her body in woodland by a disused quarry near her home in Stoke-in-Trent.

Michael Stirling, 32, who is the brother-in-law of Ms Eastwood’s ex-fiance, has appeared in court charged with her murder.

Today (Fri) her heartbroken family released a picture of Miss Eastwood on her graduation day.

In a statement released on their behalf by Staffordshire Police, they said: “From the age of 12 all Samantha wanted to be was a midwife. She had to work very hard to achieve her goal.

“Samantha may no longer be here but her memory and legacy will live on. 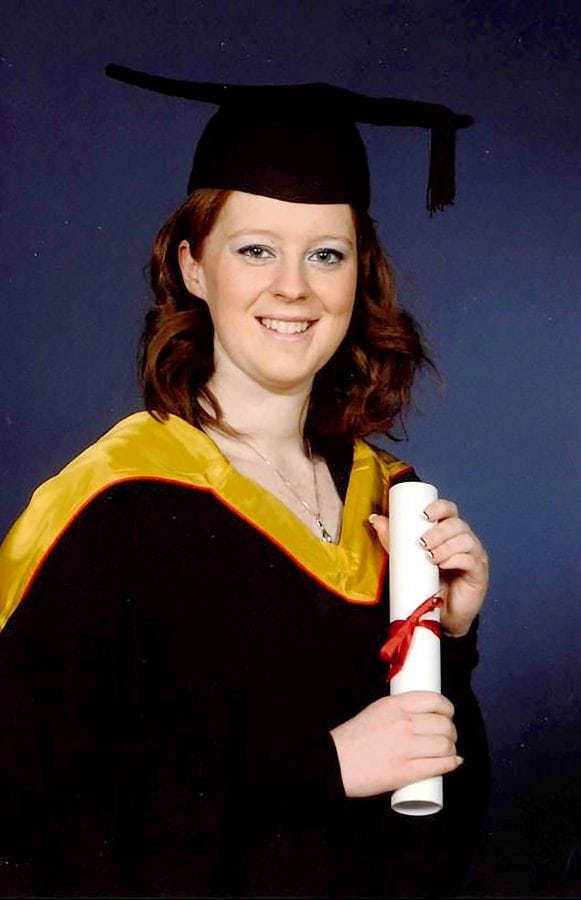 “Thank you to everyone for their kind thoughts for our family.”

Cops are now thought to be investigating a theory she was strangled after a post-mortem ruled out that she died from gunshot or stab wounds.

Stirling is the brother-in-law of Ms Eastwood’s ex-fiance, John Peake.

She and John had been due to marry in June but the wedding was called off in January and she put her wedding dress up for sale on Facebook.

She had been last seen leaving her workplace, Royal Stoke University Hospital, on the morning of July 27.

Her colleagues raised concerns at 7.20pm the same day after she failed to show up for her next shift which was described as being “completely out of character.”

Her sister Gemma Eastwood, 26, made a tearful appeal at a press conference when she went missing and said: “Without her half of me has gone.”

Stirling was charged after police found Ms Eastwood’s body in woodland in Caverswall, Staffs., on the morning of August 4.

He will next appear at Northampton Crown Court on October 5.