Troy Stanton, 22, also had no insurance but avoided jail after judge agreed he had "hung around with the wrong crowd" 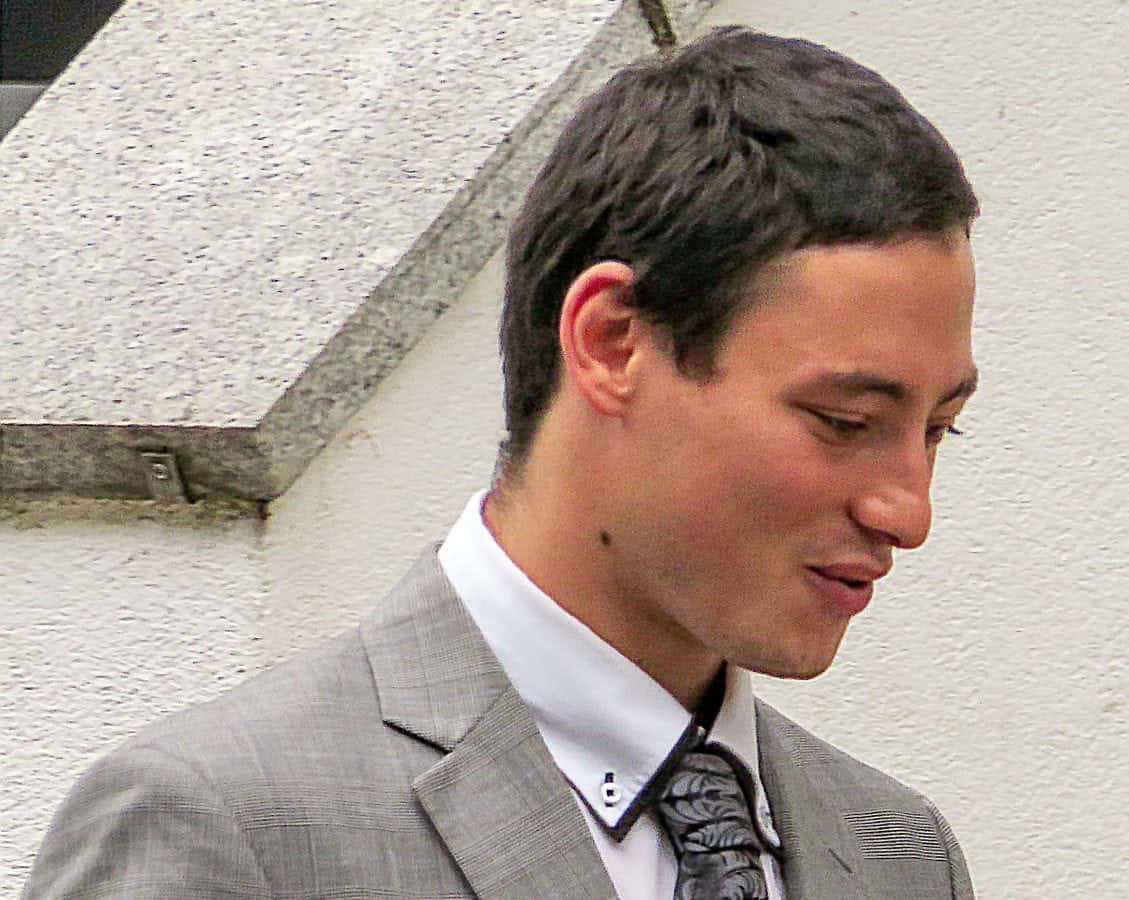 A reckless driver who led police on a dangerous high speed chase has been spared jail after a judge said she believed the court case had “frightened him to death”.

Troy Stanton, 22, was uninsured when he drove the wrong way down a dual carriageway into the face of oncoming traffic at 70mph in a bid to evade officers.

A court heard he also reached speeds of 60mph in 30mph residential areas and went the wrong way around several roundabouts in Coventry at around 2am on May 6.

He was caught and arrested when he and one of his passengers tried to make-off on foot after the vehicle came to a stop.

He was slapped with a 12-month community order with 200 hours of unpaid work, banned from driving for 12 months, and ordered to pay £340 costs.

Sentencing, Judge Sally Hancox said she was giving Stanton a “one and only chance” and admitted most people had “hung around with the wrong crowd”.

She said: “There’s probably nobody in this room who at some time in their life hasn’t hung around with the wrong crowd.

“Whatever was taking place between you and your two friends in the car, when you saw the police car with its lights illuminated, and aware you were driving with no insurance, you decided to try to outrun the police.

“Did you thing for a split second you would succeed?

“Did you think you would successfully get away from the police by driving at twice the speed limit and going through red lights, the wrong way round roundabouts and going on the wrong side of a dual carriageway?

“Owning the car and it being registered to you, even if you did, all they’d have had to do was look at the number plates and go to your home the next morning.

“And for what? Had you stopped and admitted you had no insurance, you’d have had points on your licence and been fined – but you wouldn’t have found yourself in court for a criminal offence.

“But I’m going to give you an opportunity. 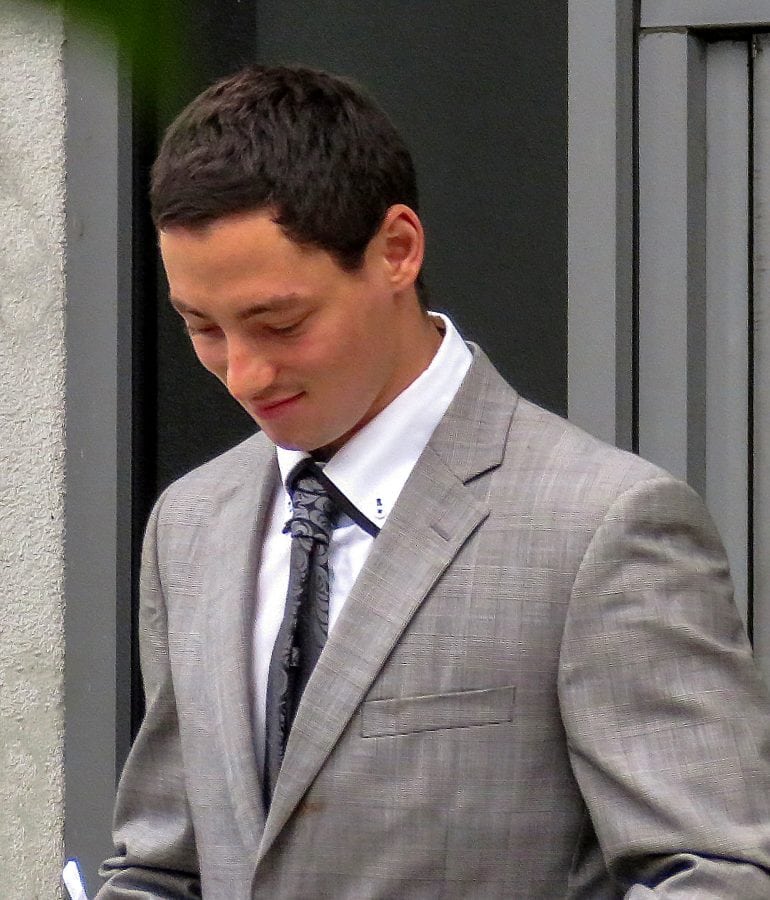 “I sincerely hope these proceedings have frightened you almost to death. This is your one and only chance.”

John Brotherton, prosecuting, said police officers became suspicious when Stanton, in a Seat Leon, tried to hide his face when he saw them.

They followed him, and when a check showed the car had no insurance, they tried to stop him.

He then turned onto the wrong side of the A444 dual carriageway, continuing at 70mph towards oncoming traffic

Stanton then went through a red light before going the wrong way round roundabouts and was eventually caught by another police unity laying in wait. 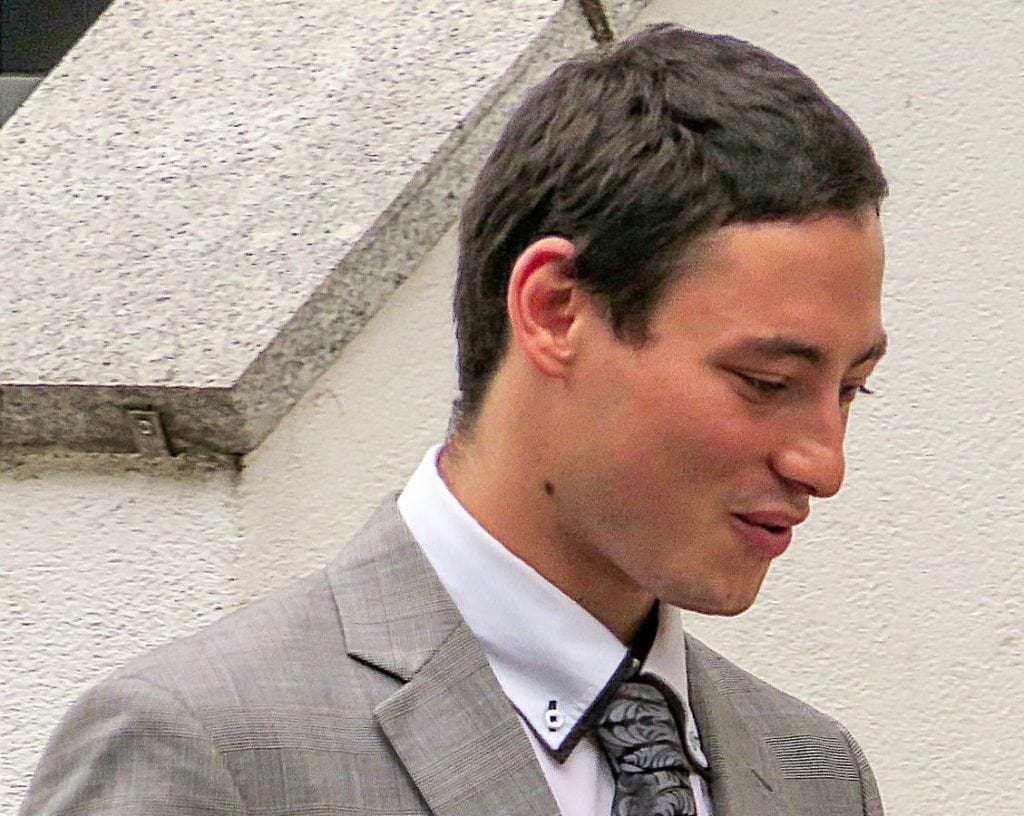 Curtis Myrie, defending, said: “Stanton had started to mix in the wrong crowd at that time, but had now found a job as a labourer.

“And a letter he had written to the judge showed the prospects of rehabilitation are high.

“His concern today is that he has opened himself up to the real possibility of going to prison.”