The Lada Niva off-roader was built by Russia during the Cold War as an off-roader to tackle the Soviet Union’s arduous roads. 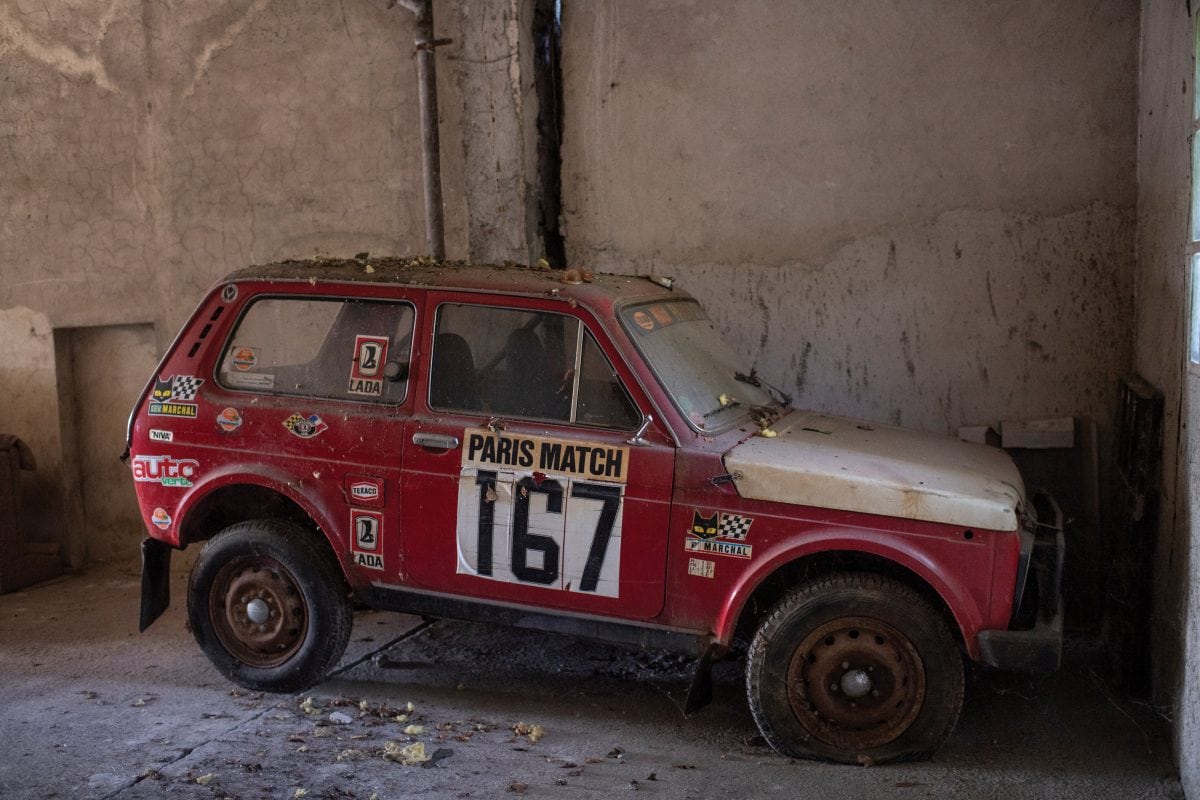 A 40-year-old Lada widely mocked as a “skip on wheels” is set to sell for the same as a brand-new Range Rover next month.

Lada is regarded as one of the world’s car manufacturers and the butt of dozens of automotive jokes.

But collectors are set to battle it out for this tired-looking Niva – which has achieved a cult status after a number of models were used by adventurers competing in the Paris-Dakar Rally. 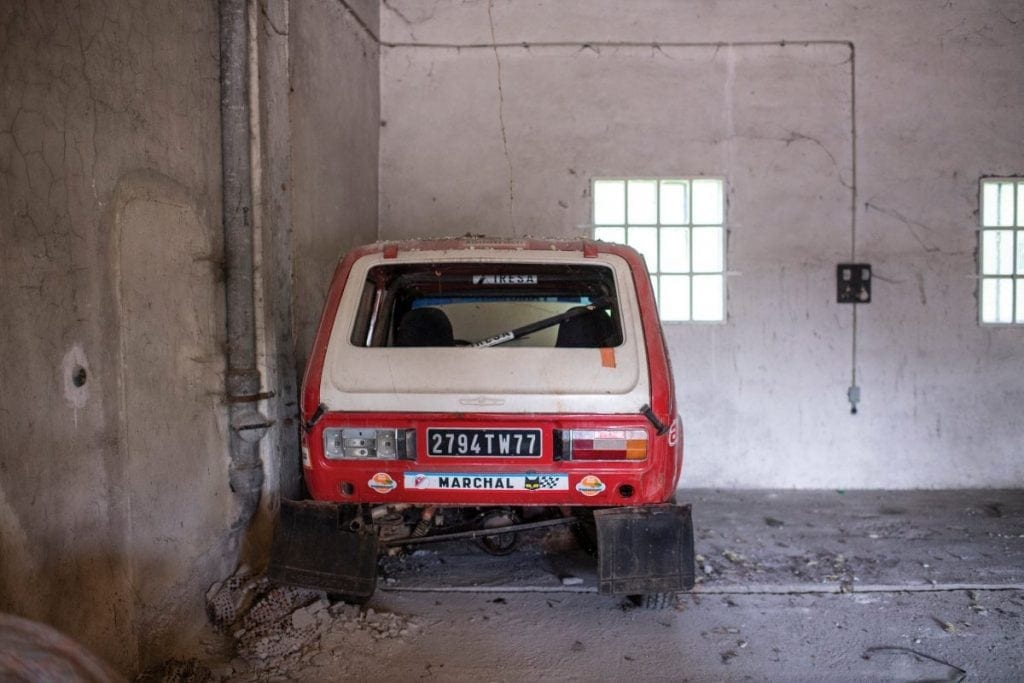 The Niva off-roader was built by Russia during the Cold War as an off-roader to tackle the Soviet Union’s arduous roads.

This “plucky” model was bought by François Jeanson and his son and specially prepared for the 1981 rally.

It was fitted with a plastic bonnet, doors and boot, larger capacity fuel tank, additional protection for the front and rear bumpers, additional lights and a beefier suspension.

Wearing #167, it was one of a dozen Nivas entered, with the race starting at the Place du Tracadéro in Paris. 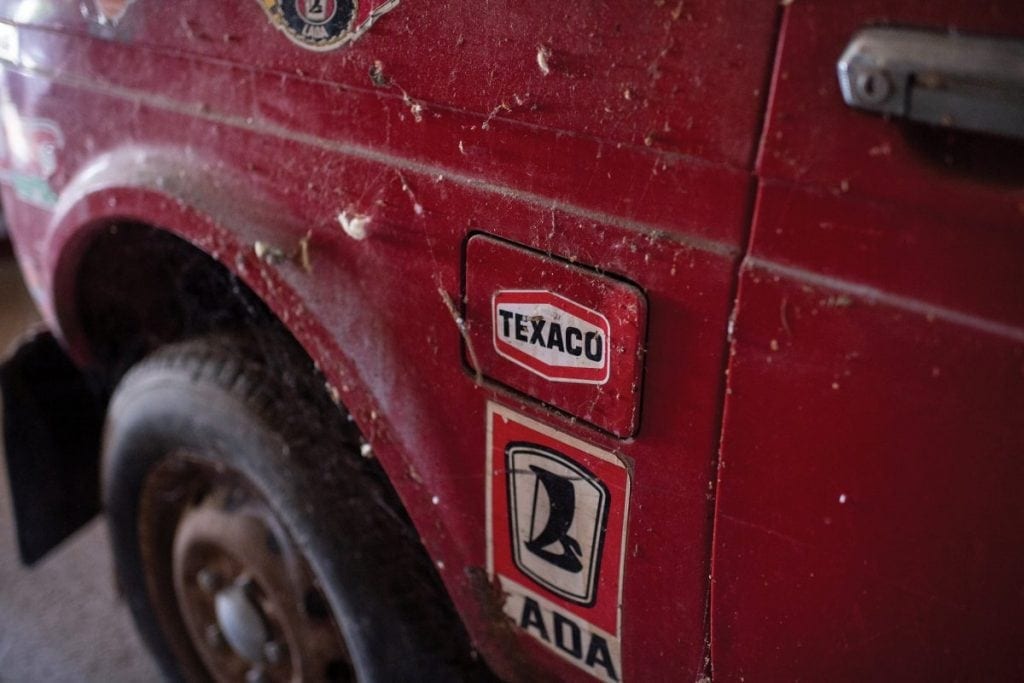 But the Jeansons’ Lada was amongst those that dropped out. However, one of the Ladas finished third.

The Jeansons kept the Lada Niva until 2009 when it was bought by its current owner, who has now decided to sell the 4×4 in unrestored, original condition. 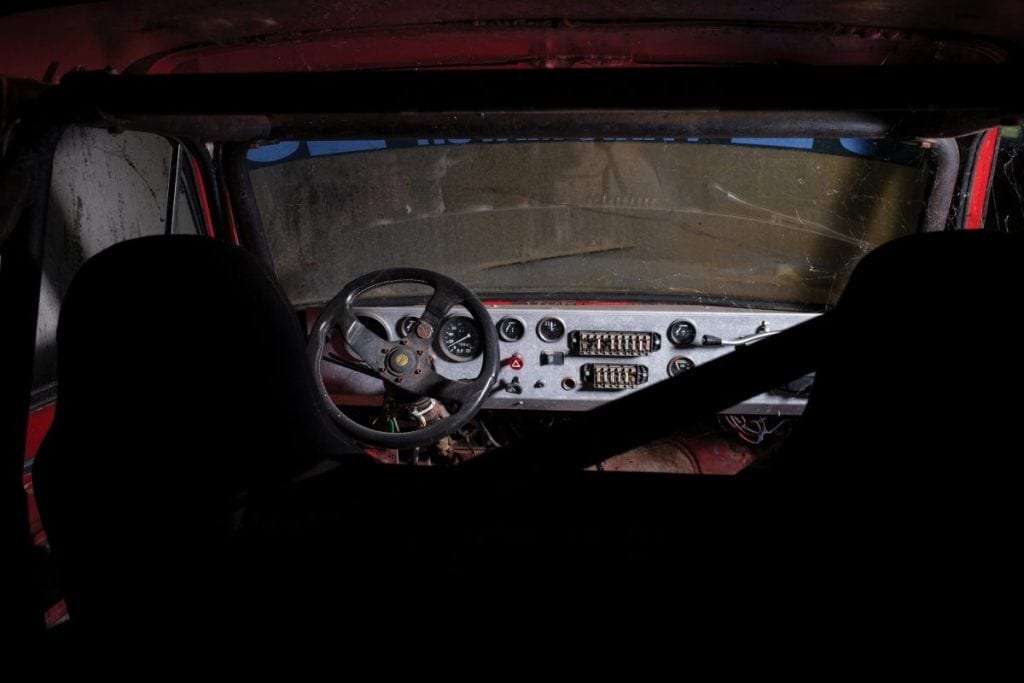 RM Sotheby’s, which is famous for selling multi-million pound Ferraris and other super-desirable classics, will be auctioning the Lada at its London sale in Battersea on September 5.

Covered in cobwebs, leaves and dirt and still bearing the stickers from the 1981 rally, the Niva is a far cry from the auction house’s usual offering.

The wheel are rusty, the tyres are flat and it has been gathering dust in an Austrian garage for the best part of a decade.

It is the first Lada they have auctioned and, despite its tired condition and lack of performance, it is still expected to sell for around £75,000.

The Lada Niva is part of ‘The Weird and Wonderful Collection’, a group of quirky cars assembled over many years by an Austrian which will be sold alongside a number of more conventional classics at Battersea. 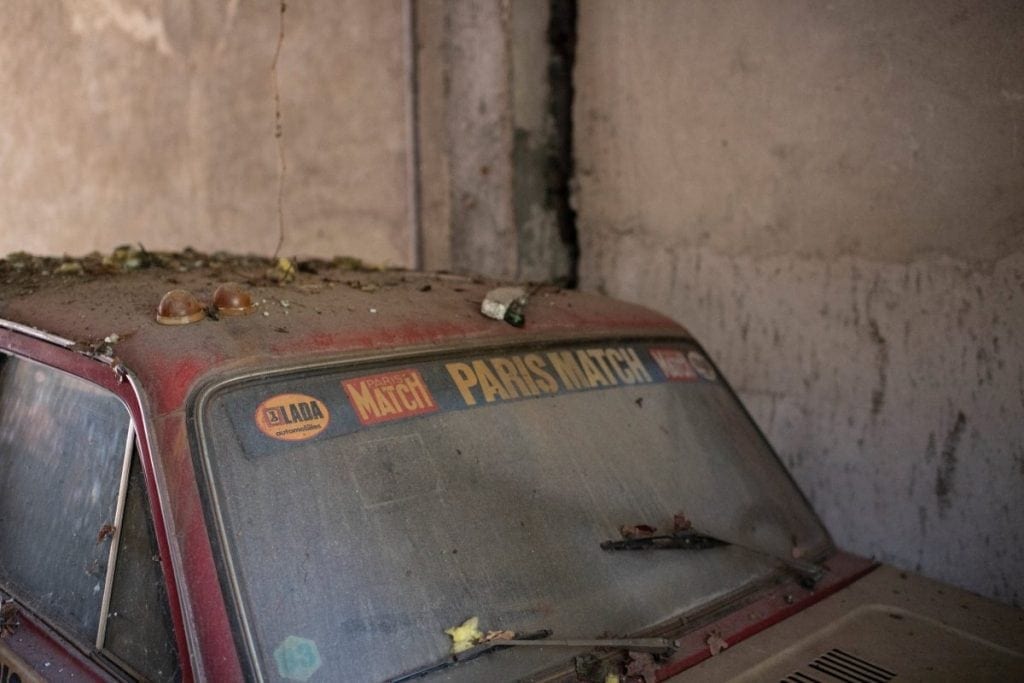 Felix Archer, car specialist at RM Sotheby’s, said: “The life led by this plucky Lada is undeniably fascinating, thinking back to the car’s journey on the famous Paris-Dakar rally in 1981.

“The transnational race is renowned as gruelling and tough, which speaks volumes for the character and resilience of this small 4×4 that took on one of the hardest racing events in the world, all the more challenging under older race rules. 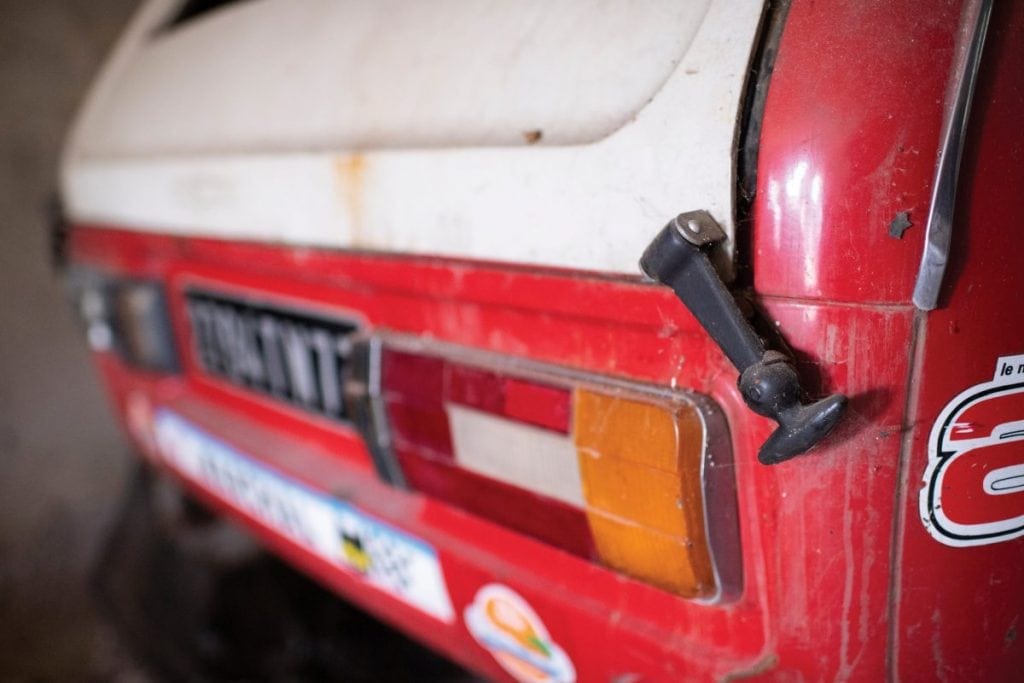 “In the car’s current state, it’s almost untouched since its participation in the Paris-Dakar race.

“This Lada, along with the Suzuki motorcycle also for sale at our London auction, would be the ultimate prize for any serious collector.”