Geoffrey Cox said the phrase ‘when did you stop beating your wife’ was a legal term. 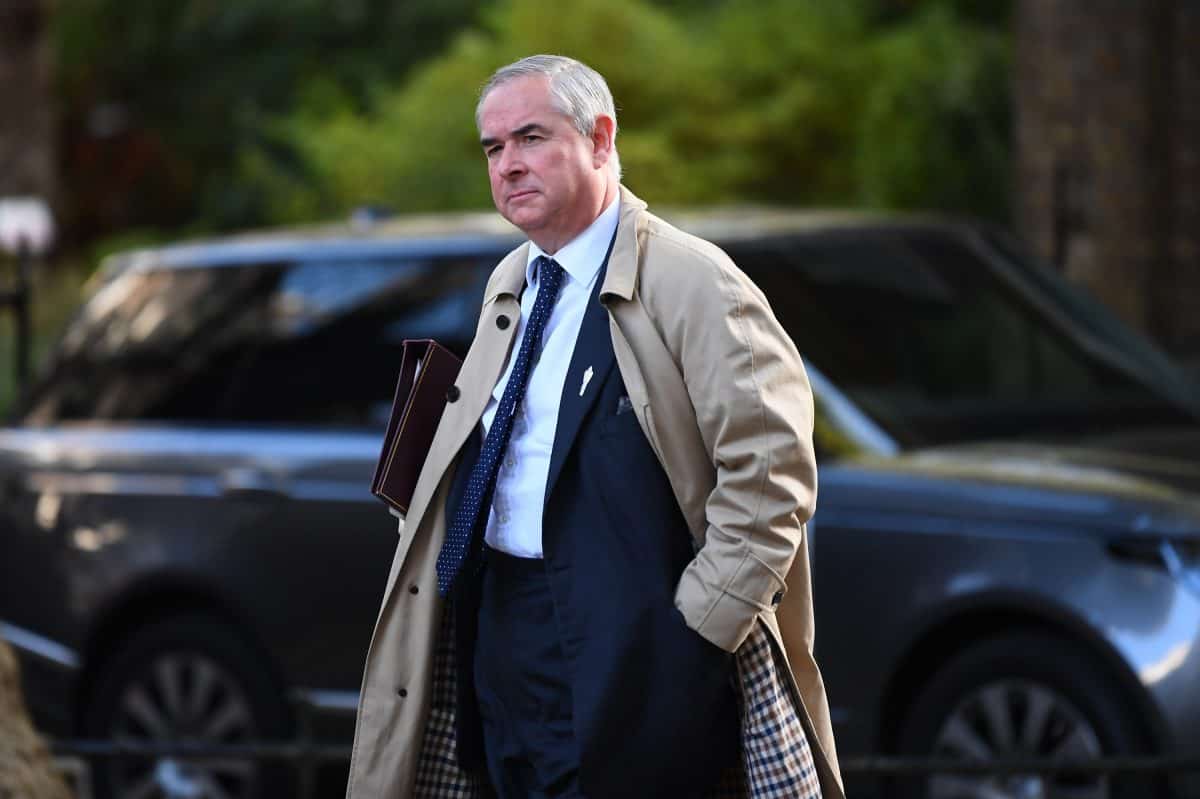 The Attorney General has apologised for appearing to make a “joke” about domestic violence.

Responding to an urgent question in the Commons on the legal advice he gave the Government in the run-up to the prorogation of Parliament, Geoffrey Cox compared being asked when he became aware that his advice was “not true” to being asked “when did you stop beating your wife?”

Labour MP Emma Hardy (Hull West and Hessell) raised a point of order after the debate urging Mr Cox to “moderate his language” and not make a “joke” of domestic violence.

Mr Cox said that the phrase was a term used by lawyers in relation to a “cross-examination technique of asking a question that presumes the premise” and he apologised for any offence caused.

The Attorney General was responding to Labour MP Clive Efford (Eltham), who asked: “When was it that he first became aware that the advice that was given to Her Majesty the Queen, the Speaker of this House and this House itself about the reasons for prorogation, and that those reasons were not true?”

In response, Mr Cox said: “That is, if I may say so, what we used to call in advocacy terms a ‘when did you stop beating your wife?’ question – the reality is I don’t accept the premise of the question.

“There is no question that the Supreme Court found in any way that any advice that had been given was consciously or knowingly misleading,” he concluded.

Backbench opposition MPs could be heard saying: “It is disgusting.”

In her point of order, Ms Hardy said: “During that question and answer session the Attorney General made a joke about the phrase ‘when did you last stop beating your wife’.

“Now part of the reason people are so upset about the prorogation is because the domestic violence Bill has fallen, as my honourable friend has just mentioned.

“Mr Speaker, can I seek your advice on how maybe the Attorney General can learn to moderate his language and not make jokes about domestic violence?”

Mr Cox replied: “Let me say, if I’ve given offence, I certainly didn’t mean to.

“It’s an old saying at the Bar … which simply relates to a cross-examination technique of asking a question that presumes the premise.

“And it’s the way in which we were taught. If I have given offence, I apologise.”

“This is a matter of extreme sensitivity and what I would say to the honourable lady and more widely to the House is that it is incredibly important that we are sensitive to the wider implications and interpretation of what we say.

“But each member must make his or her own judgment.

“The Attorney made his, and the Attorney has said what he has said and I thank him for that.”