The judge said he did not think it was appropriate to conduct trial under the circumstances. 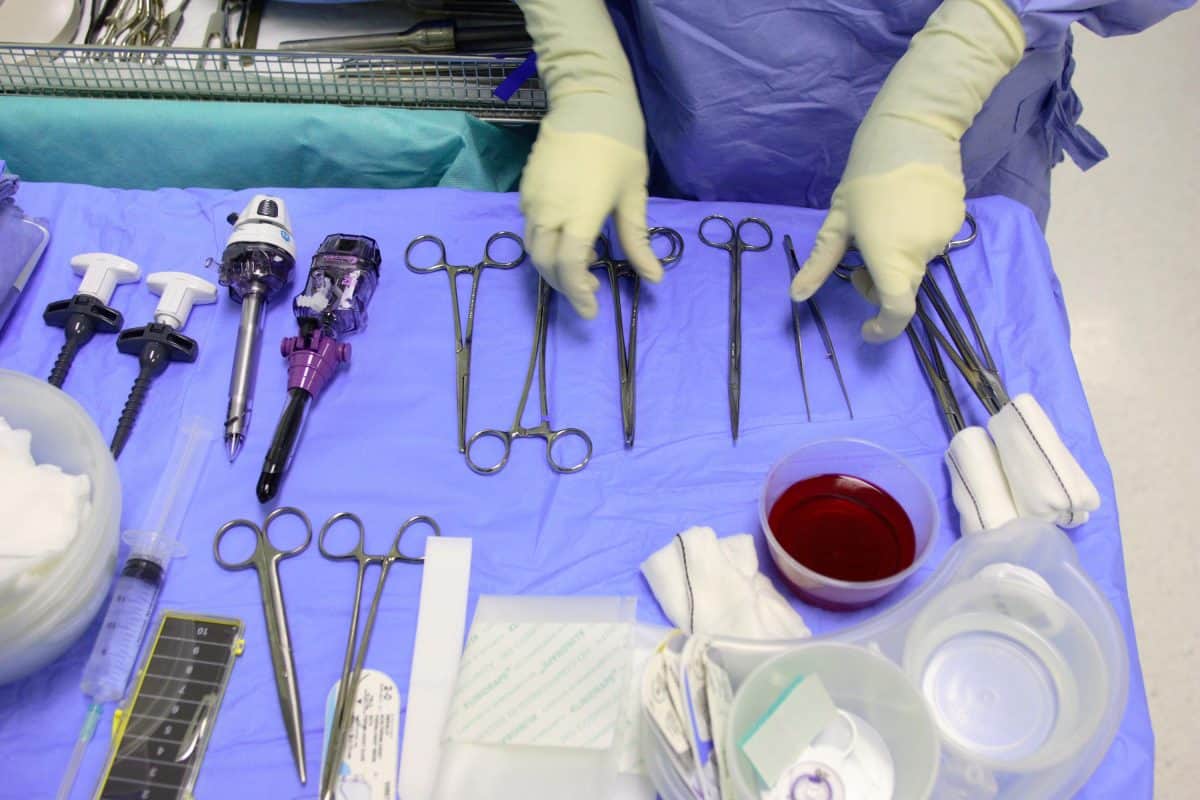 The Medical Board of California has said it will investigate a plastic surgeon who appeared in a video conference for his traffic violation trial while operating.

The Sacramento Bee reports Dr Scott Green appeared for his Sacramento Superior Court trial, held virtually because of the coronavirus pandemic, from an operating room.

He was dressed in surgical scrubs with a patient undergoing the procedure just out of view. The beeps of medical machinery can be heard in the background.

“Hello, Mr Green? Hi. Are you available for trial?” asked a courtroom clerk as an officer summoned to appear in trial raised her eyebrows. “It kind of looks like you’re in an operating room right now?”

The clerk reminded Green the proceedings were being livestreamed because traffic trials are required by law to be open to the public, and Green said he understood. He appeared to continue working with his head down while waiting for Court Commissioner Gary Link to enter the chamber.

When Mr Link appeared and saw the doctor on the screen, the judge hesitated to proceed with the trial out of concern for the welfare of the patient.

“I have another surgeon right here who’s doing the surgery with me, so I can stand here and allow them to do the surgery also,” Green said.

The judge said he did not think it was appropriate to conduct trial under the circumstances. He told Green he would rather set a new date for trial “when you’re not actively involved or participating and attending to the needs of a patient.”

“Sometimes, surgery doesn’t always go as,” he said before the judge interrupted him.

The board said it would look into the incident, saying it “expects physicians to follow the standard of care when treating their patients”.