Detectives probing the murder of a community hero in London have offered a £20,000 reward for information. Abraham Badru, 26, who was awarded a bravery award in 2009 for stopping a rapist attacking a teenage girl, was gunned down on March 25. The Metropolitan Police revealed details of the reward as his family issued a […] 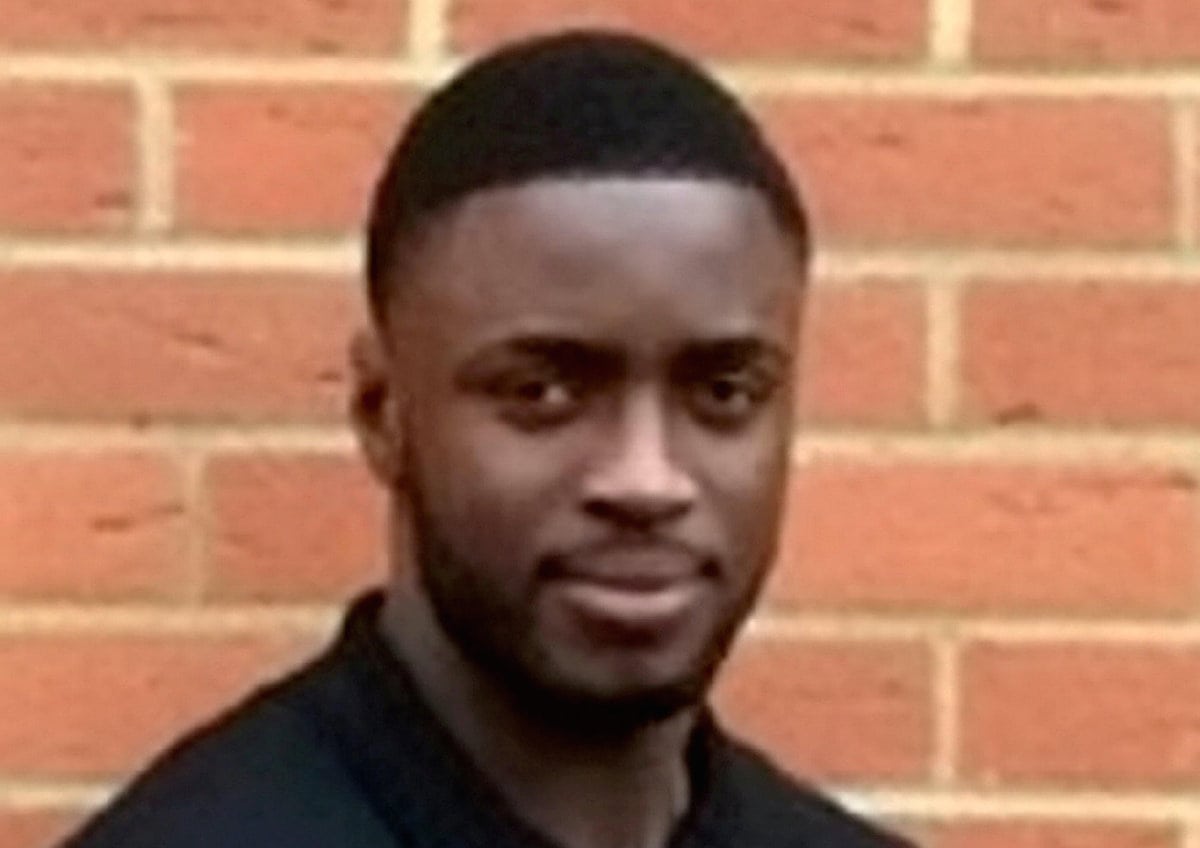 Detectives probing the murder of a community hero in London have offered a £20,000 reward for information.

Abraham Badru, 26, who was awarded a bravery award in 2009 for stopping a rapist attacking a teenage girl, was gunned down on March 25.

The Metropolitan Police revealed details of the reward as his family issued a fresh plea to track down the killer.

Abraham, the son of a Nigerian MP, was the 41st murder victim in London this year as the murder rate in the capital passed New York for the first time.

A statement from his family said: “Whose life will they take next?

“How do we know they haven’t repeated the same actions elsewhere?

“This person/persons can’t not be allowed to live in the camouflage of peace-loving people, people who want to live life to the fullest and do the best for their community.

“They have to be apprehended and face justice, we need to know why they murdered Abraham.”

Police said Abraham was killed shortly after he parked his black CLA AMG Mercedes on a street in Dalston, east London.

Abraham then opened the boot of the car to look for a drink, while on the phone to a friend.

He was then shot and died of his wounds at the scene.

Following the sound of a gunshot, a black male believed to be wearing a black puffer type jacket, came from the rear of Abraham’s car and walked away from the scene.

It is believed he then entered a nearby alleyway as he left.

DCI Noel McHugh, who leads the inquiry, said: “The answer to Abraham’s death lies in the community.

“I know that people are talking about what happened – it is something truly out of the ordinary, a community hero being murdered.

“People will have their suspicions of who is responsible and I need them to make that call today, to my incident room with any information, no matter how small.

“They can also call Crimestoppers anonymously.

“I totally understand there will be apprehension in making that call, especially when the individual has demonstrated such violence already, but I will deal with all information with the utmost sensitivity.

“We are offering a substantial award of up to £20,000 for information leading to the arrest and prosecution of the offender(s).”

He added: “This is a tragic and shocking incident – a talented young man with ambitions and so much to live for cut down in his prime.

“His family and friends cannot comprehend what has happened, and there are no words that can adequately describe the pain Abraham’s family are going through.

“We need to build up a picture of Abraham’s life, who all his friends were, girlfriends and any disputes that he may have had.

“We want to focus on his movements from Saturday up to the point of his death – were you with Abraham, did you speak to him?”