A council has paid out more than £1.8million in compensation over a single claim – involving a POTHOLE. Somerset County Council handed the “general damages” to a third party following an accident on a road it manages. The huge fee excludes any legal fees and was just one of 31 compensation claims it awarded in […] 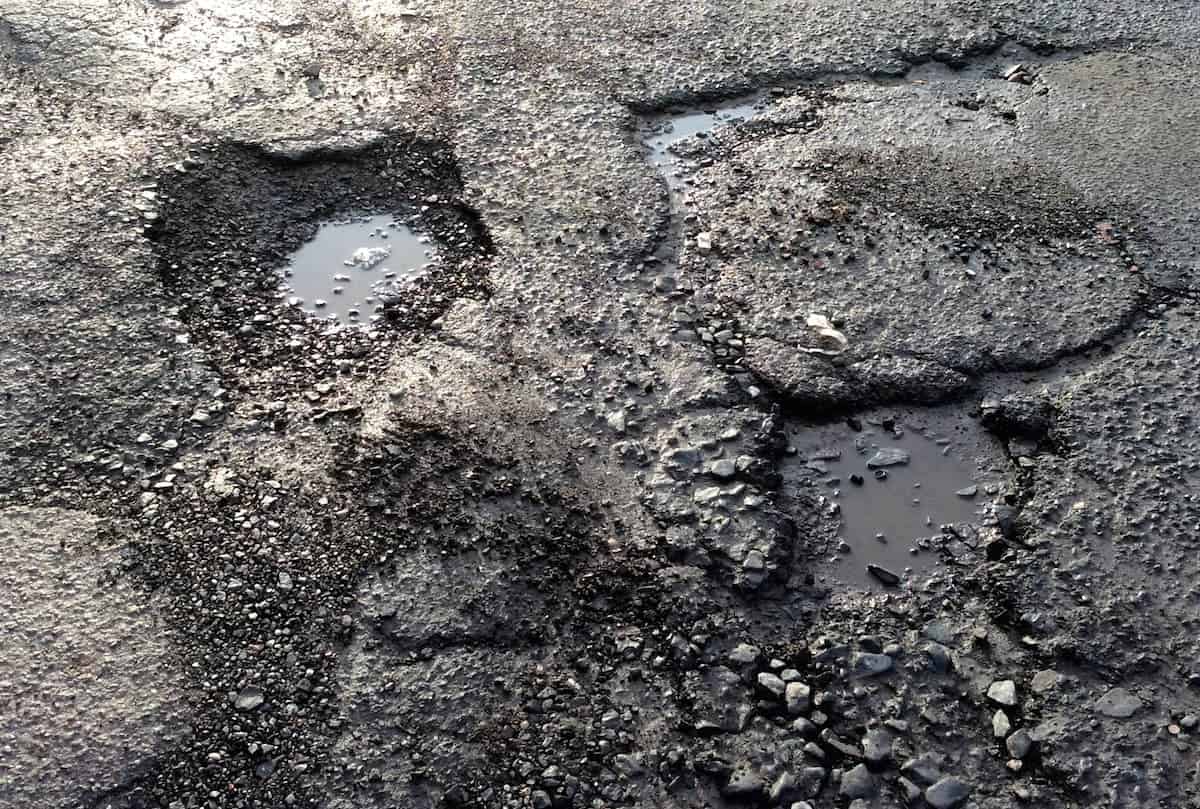 A council has paid out more than £1.8million in compensation over a single claim – involving a POTHOLE.

Somerset County Council handed the “general damages” to a third party following an accident on a road it manages.

It is not known who the bumper payout was made to or where and when the accident took place.

The payout was revealed by a Freedom of Information (FoI) request submitted by the Somerset County Gazette newspaper.

The TaxPayers’ Alliance said the payout revealed the level of “waste” and “inefficiency” across councils.

James Price, campaign manager at the TaxPayers’ Alliance, said: “Taxpayers in Somerset will reasonably think they had misread the enormous size of this.

“How so much could be spent speaks to the high levels of waste and inefficiency across councils.

“We are lucky to have freedom of information requests to find this information out and force the council to do better.”

A council spokesperson said that, due to legal reasons, it could not go into further detail regarding the claim over the pothole.

The FoI request revealed how compensation payouts have soared at the council in recent years.

But that leapt to over £2.1m in the last financial year, thanks largely to the huge pothole payout.

The most common claim across Somerset was for potholes, followed by drains and gullies, then erosion of roads.

The cheapest claim over the three years was £11.99 for damage to clothing caused by overgrown brambles that were not maintained.

A 2016 study by the RAC Foundation found like that average value of a pothole claim was £432, and the average value paid to successful claimants was £306.

To successfully claim compensation from the council, a person would need to prove that the authority had been negligent or breached a statutory duty.

A spokesman for Somerset County Council said: “For a liability claim to be successful the claimant needs to prove negligence or breach of statutory duty on the part of the council.

“Often events occur that are unfortunate but not due to any party’s negligence.

“As such, there is no automatic entitlement to compensation or any guarantee that making a claim will be successful.

In July the Tory-run council announced it was making £18m of cuts.