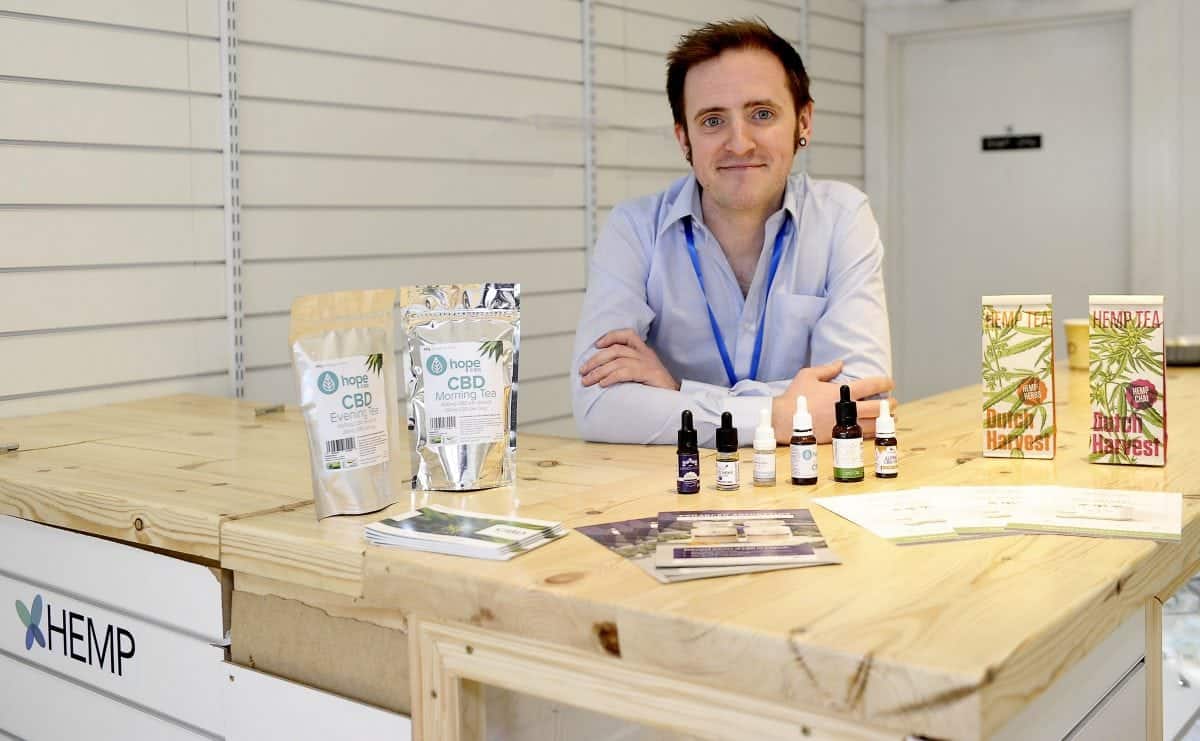 A shop selling cannabis products has opened in the Scottish Capital – and its owner insists it’s entirely legal.

CBD products do not produce a high, as a result of having less than 0.2 per cent of the psychoactive tetrahydro­cannabinol (THC), so are legal for sale in the UK.

And while the shop in the Leith area of Edinburgh may raise a few eyebrows, Mr Collins wants to change the public perception of cannabis users.

He does, however, admit that he has no medical expertise.

He said: “I want to put a new face on cannabis. This isn’t a dark, mysterious shop that burns incense, plays reggae music or sells drug paraphernalia.

“This is a bright space in the community that people can visit, ask questions, have a taste and find something that suits your palette.

“I think CBD can have a positive impact on just about everybody. 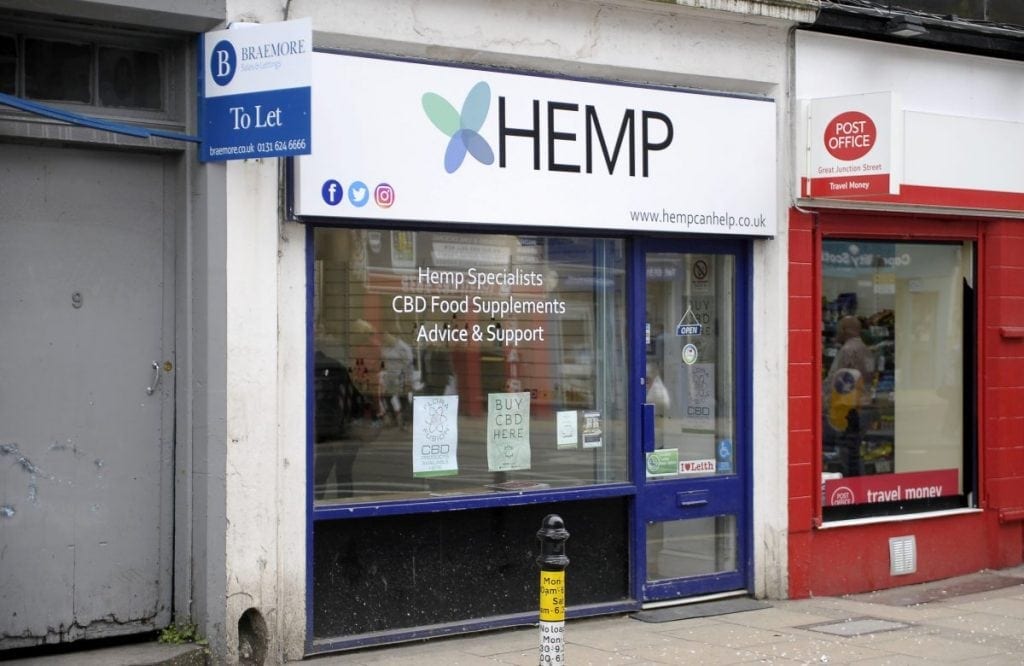 “People should have the chance to try it. In a world when we’re seeing people living stressful lives, using too much alcohol, smoking or unhealthy diets, when you put your system out of balance it leads to problems.

“This is very much part of my mission to save the world, just one drop at a time.”

Mr Collins has set up the shop to spread the word on what he says are the positive effects cannabis can have on the community.

He said that he first began using cannabis products to help him get through the most difficult time of his life.

When his father’s condition began to deteriorate more than two years ago due to his multiple sclerosis, Dan was suffering from anxiety, panic attacks and struggling to sleep.

He had turned to the drink but eventually gave it up for legal cannabis products which he says completely changed his life.

Mr Collins added: “We’ve been using cannabis as an agricultural resource for thousands of years.

“We have enough science and public backing to have the conversation about cannabis and be adults about it.

“I have faith this business will work and raising the profile at how beneficial hemp and CBD oil can be.”

Hemp is also a member of the Cannabis Trades Association UK – an organisation promoting legal and ethical trade in the Hemp and CBD market.

“I would urge anyone in the UK to purchase products from a CTA member because that is the only way you can guarantee it is legal and that the product and supplier has been vetted.

“Unfortunately there are other producers out there who will be unsafe and will rip buyers off.”