The boy was at risk of dying soon without the surgery. 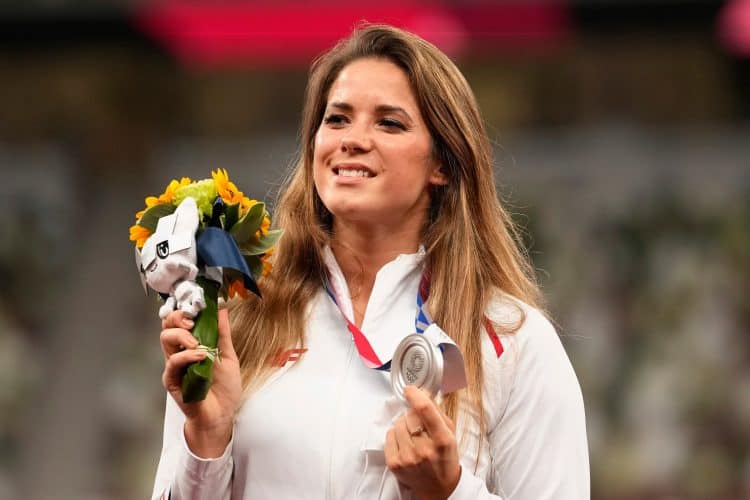 An Olympic athlete from Poland auctioned her silver medal from the Tokyo Games to raise money for a life-saving operation for an infant boy, and then was told by the buyer that she could keep her prize.

Maria Andrejczyk, a 25-year-old javelin thrower who overcame bone cancer and a shoulder injury to compete at this year’s Olympics, said she decided to auction her medal to help the boy knowing how much she had to “fight against adversity and pain”.

The money is for Milosz Malysa, an infant with a heart defect whose family has been raising funds for him to be operated on in the United States.

Milosz’s parents posted last week that the boy was at risk of dying soon without the surgery.

Zabka, a popular convenience store chain in Poland, bid 200,000 zlotys (51,000 US dollars) but said it would let the athlete keep her medal.

“We were moved by the beautiful and extremely noble gesture of our Olympian,” Zabka said.

Even before the winning bid was made, the authorities in Andrejczyk’s community in Poland said they were prepared to make her a replica of the medal.

Related: Simone Biles withdraws from Olympics and, like clockwork, Piers Morgan pipes up