RelatedPosts Watch: Thug is jailed – but not for long – after kicking OAP into a river Video: Racist tormenters who called woman a ‘big black dog’ and appear to perform Nazi salute at her Watch – Woman racially abusing bouncer says use of n-word is ‘freedom of speech’ Racist thug who murdered man cockily […]

by Joe Mellor
in Broken Britain 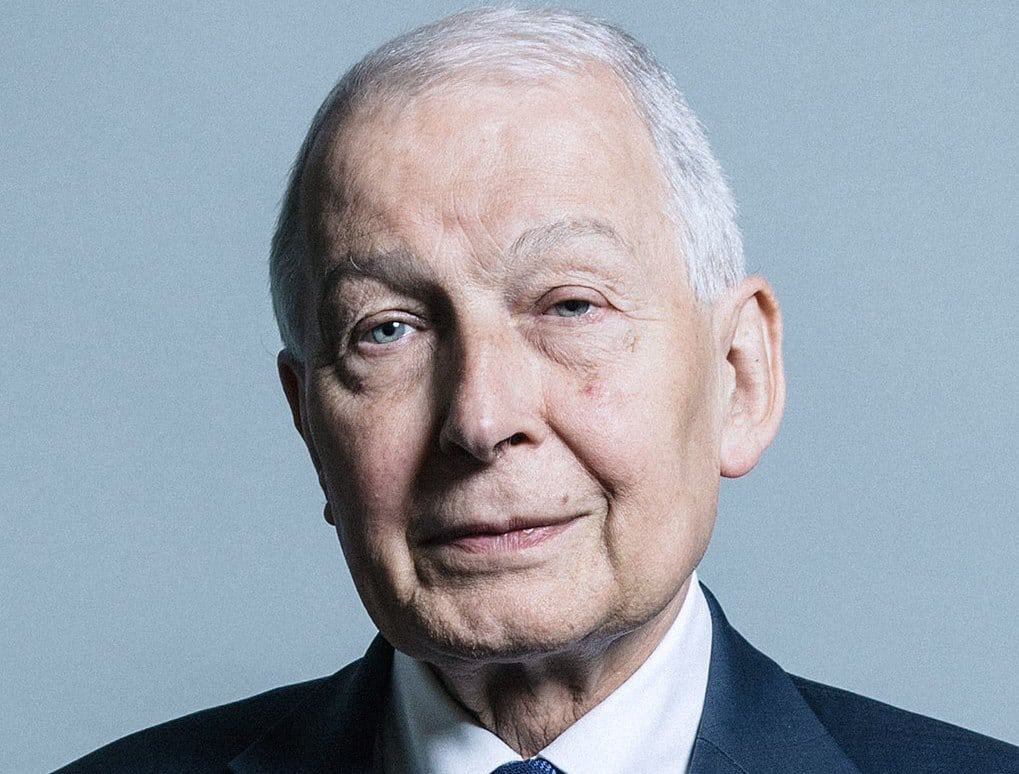 After Esther McVey admitted that some families will be worse off under the Universal Credit system, a Labour MP has made a shocking claim about the desperation some women have found themselves in under the controversial system.

Veteran MP Frank Field told the House of Commons that women in his Birkenhead constituency “have taken to the red light district for the first time” because Universal Credit is pushing them into poverty.

Frank Field appeared appalled by the dismissive reaction of the Secretary of State for Works and Pensions.

Shockingly McVey started boasting about the Government’s employment record suggesting that the answer to the problems of the women forced itno prostitution to make ends meet is to be made aware that the UK has a record employment rate.

Field said: “Might I raise the question, I wrote to the Secretary of State about how Universal Credit is being rolled out in Birkenhead, how it is not going as well as we are told in the House of Commons, where some women have taken to the red light district for the first time.

“Might she come to Birkenhead and meet those women’s organisations and the police who are worried about women’s security being pushed into this position.”

In response McVey said: “But really, we need to work with those ladies and see what help we can give them from the work coaches right the way through to the various charities and organisations.

“In the meantime, I might add, perhaps he could tell these ladies, and the work coaches can, that we’ve now got record job vacancies – 830,000 job vacancies – and perhaps there are now other jobs on offer.”

Labour reiterated demands to pause universal credit during last night’s debate, with shadow work and pensions secretary Margaret Greenwood calling on the government to “step back from the brink’” and “stop the roll-out of universal credit”.

Greenwood said: “There’s a real danger hundreds of thousands of people could fall out of the social security system altogether and be pushed into poverty and even left at risk of destitution”.

To which Ms McVey replied, these are “some of the worst scaremongering I’ve ever heard”.

But the government appears to be backtracking with the announcement that the roll out of their flagship policy is set to be delayed further.

Leaked documents obtained by the BBC suggest that Universal Credit may not be fully operational until December 2023, and the government is considering spending millions more to tackle problems with the changeover.