Empathy is generally defined as the ability to sense or feel other people’s emotions as well as being able to imagine what someone else might be thinking. It is one of the most important competences of the emotional intelligence. Its real meaning, which is associated to its psychological therm, is even more important than the […] 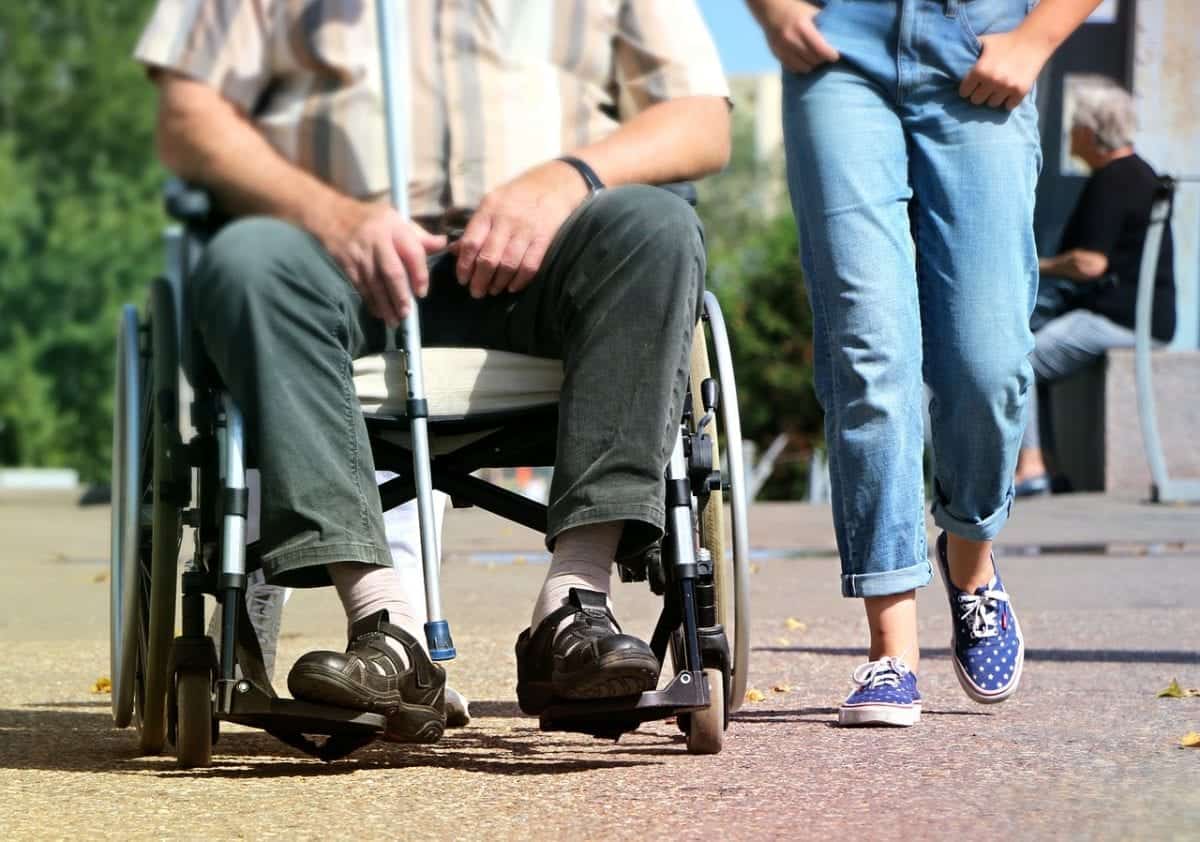 Empathy is generally defined as the ability to sense or feel other people’s emotions as well as being able to imagine what someone else might be thinking. It is one of the most important competences of the emotional intelligence. Its real meaning, which is associated to its psychological therm, is even more important than the capacity of putting oneself in the place of another person.

Being empathetic and “feeling the pain of others” has become part of our social modern lives. But we can notice it when money is involved. And it is then when you realise that one can never actually feel others’ pain. Because, bitter as it may sound, empathy is just as elusive as pain itself remains, understanding it as a subjective problem when it comes to prioritizing monetary issues.

One of the main functions of the U.S. Office of Workers Compensation (OWCP), which is part of the Department of Labor, is to verify a claimant’s assertion of pain, his or her limitation of physical actions and restrictions from certain duties. These is done by recording people’s daily activities in order to see how they take part in external activities. It is interesting to analyse the reason why the U.S. Office of Personnel Management, in order to verify a Federal Disability Retirement reclaims the duration and severity of the conditions.

There can be two types of compensations by “disability”. The first one is called a “temporary total disability” which means that the compensation will last only a specific period of time. The other one is called a “total person’s incapacitation”, which means that this person is not able to get involved in other meaningful employment anymore. Affecting other areas in his or her life, like common daily activities including taking the garbage out, or any leisure activity. It’s important to know that the OWCP is a means of compensating injured people in order to set them back to work and it is not a retirement system.

People who receive a FERS Disability Retirement annuity can have another job. It has to be a distinguishable job from the former job from which the benefits are received, and it has to remain under the 80% of one’s earnings.

Pain is a fundamental issue in a worker’s life. It restricts, limits and is always under suspicion by the Department of Labor. Empathy is completely set aside by the OWCP as they are the ones paying out benefits their criteria is tougher, in contrast to being under OPM rules, which it is only a lesser standard for the aim of remaining productive in the private industry.

The Importance of Being Well Counseled

It is important to be well counseled when it comes to Disability Retirement programs and medical conditions. There are tons of lawyers who can help on these duties, but the best that can be done is to look for an experienced lawyer like the attorney Robert R. McGill who has helped hundreds of Postal and Federal employees to guarantee their benefits.

8 things you can do in Paris – for free!