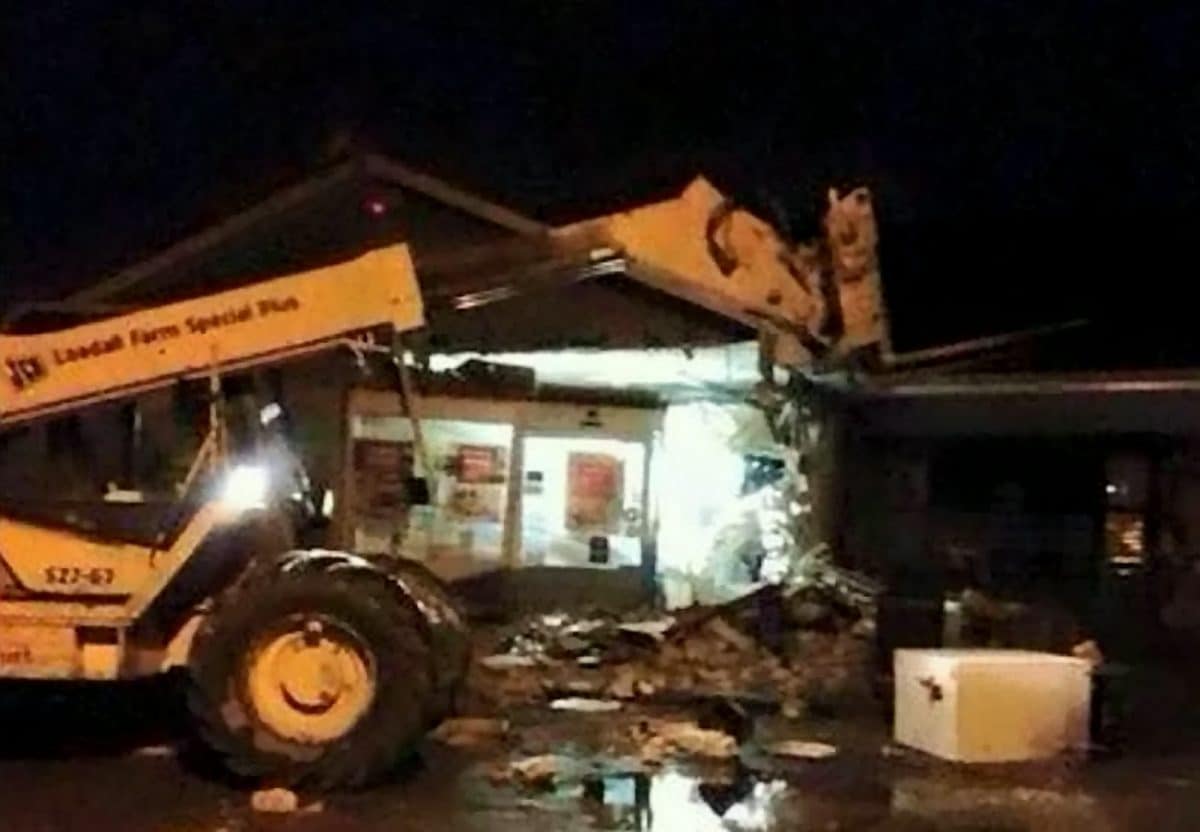 Organised criminals stole diggers to smash through walls and take ATMs or blew them up to get to the cash, risking people’s lives.

The direct cost of the crimes last year is estimated to be around £47m – including the cost of repairing targeted sites and replacing ATMs, as well as the money stolen.

However, experts say a further £110m of trade could have been lost as a result of people being unable to use the machines.

Industry leaders are now calling on politicians and the police to take the crimes more seriously, and to hand out longer jail terms for offenders.

Sarah Staff, head of SaferCash at the British Security Industry Association, said: “Our members have seen a really high spike in this level of crime and the losses are huge, including the theft, terrible damage to buildings, loss of revenue for the companies and the impact to local communities. 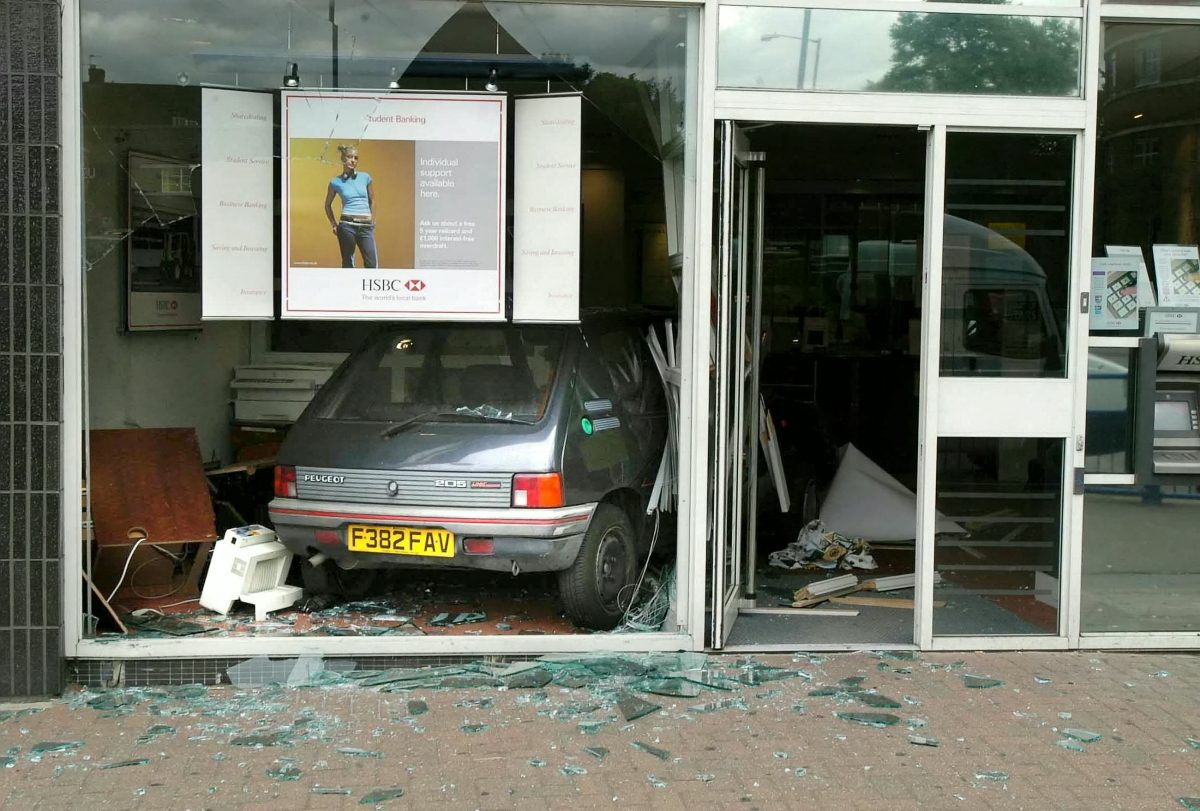 “Over the last three months we have seen a 60 per cent increase of these types of offences.”

She added: “The greatest fear is that before long an innocent member of the public will be seriously injured during an attack like this.”

The report published this week by Cardtronics – the UK’s largest cash machine provider – said that almost half of the 722 attack last year were classed as “dangerous”.

In one ATM gas attack at a post office in south-east England, the local post master and his wife were in their flat above the shop at the time of the explosion.

They said the attack was “like a bomb had been placed underneath them”, and were left traumatised by the ordeal.

The research found that criminals are increasingly targeting ATMs in rural areas. 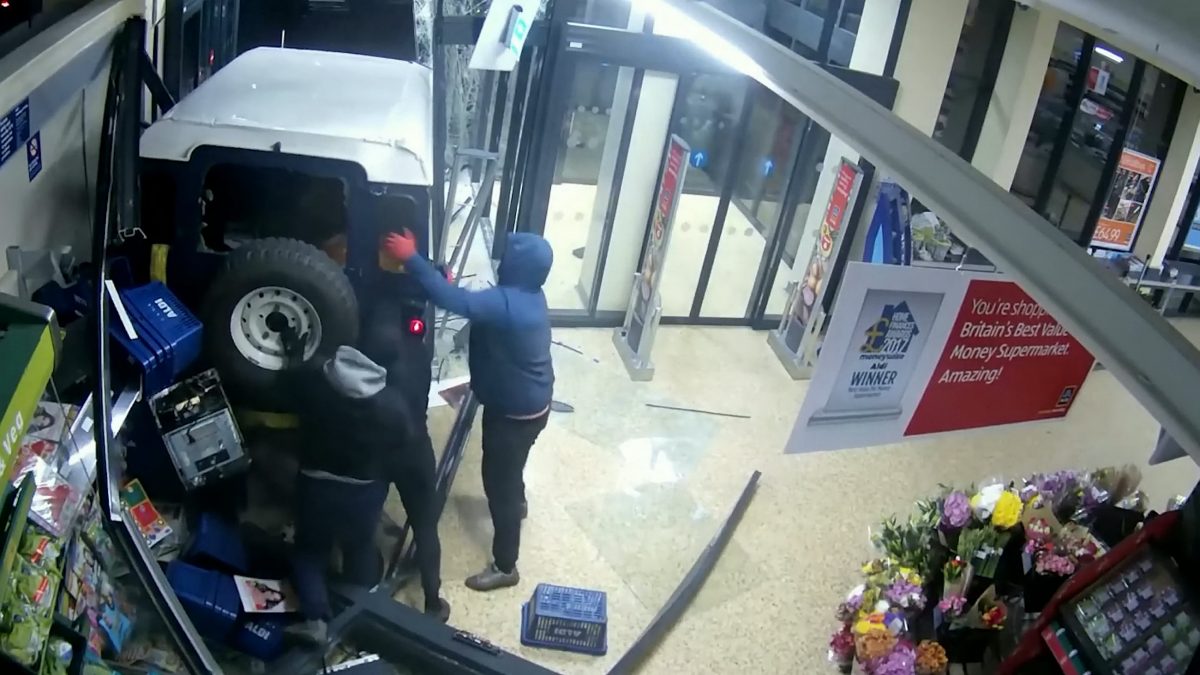 In 2013, more than two-thirds of all ATM attacks were carried out in predominantly urban centres.

One in four attacks occur in communities that have only one or no bank branch in their area.

The report also found that the problem is far worse compared to other countries, with one in five European ATM attacks happening in the UK. 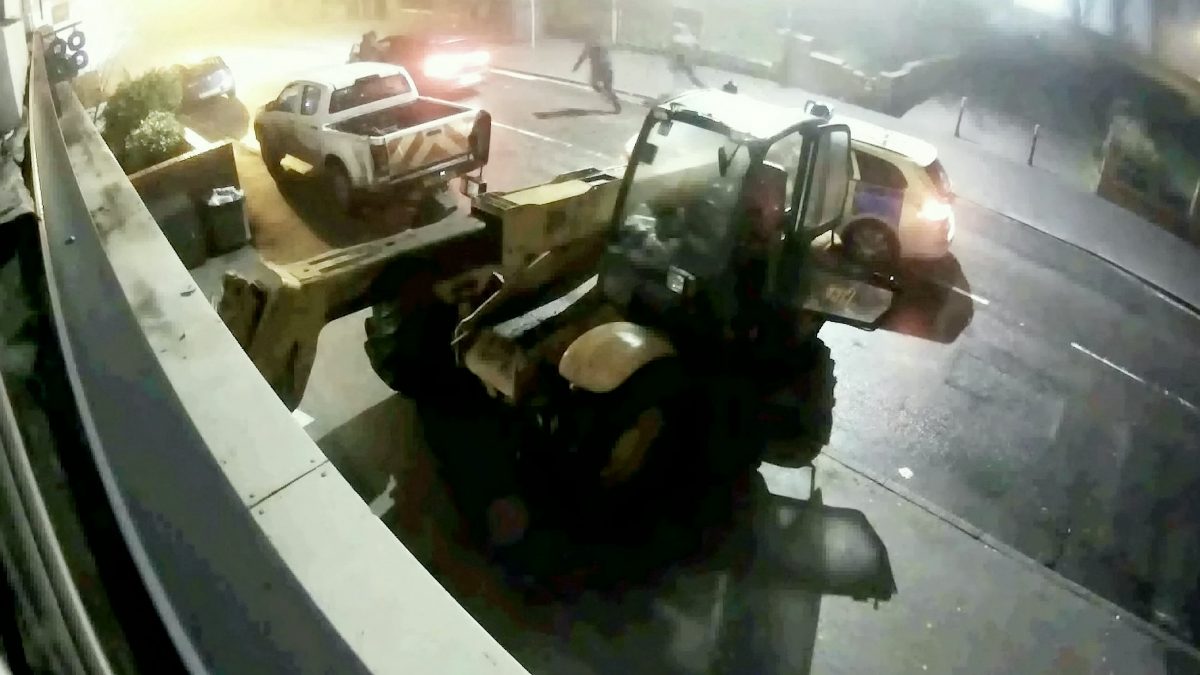 Tim Halford, managing director of Cardtronics UK and Ireland said: “For the first time, we have proof that the wider damage caused by these attacks is far greater than the direct impact to cash machines or the building they are in.

“ATM attacks are not victimless crimes, which is why we need the Government, police forces, civil society organisations and the ATM industry to take action now to contain the threat of future ATM attacks.”