Paramedics battled to save dad-of-five 59-year-old Paul Abbott's life after he was hit by the truck on Tuesday morning. 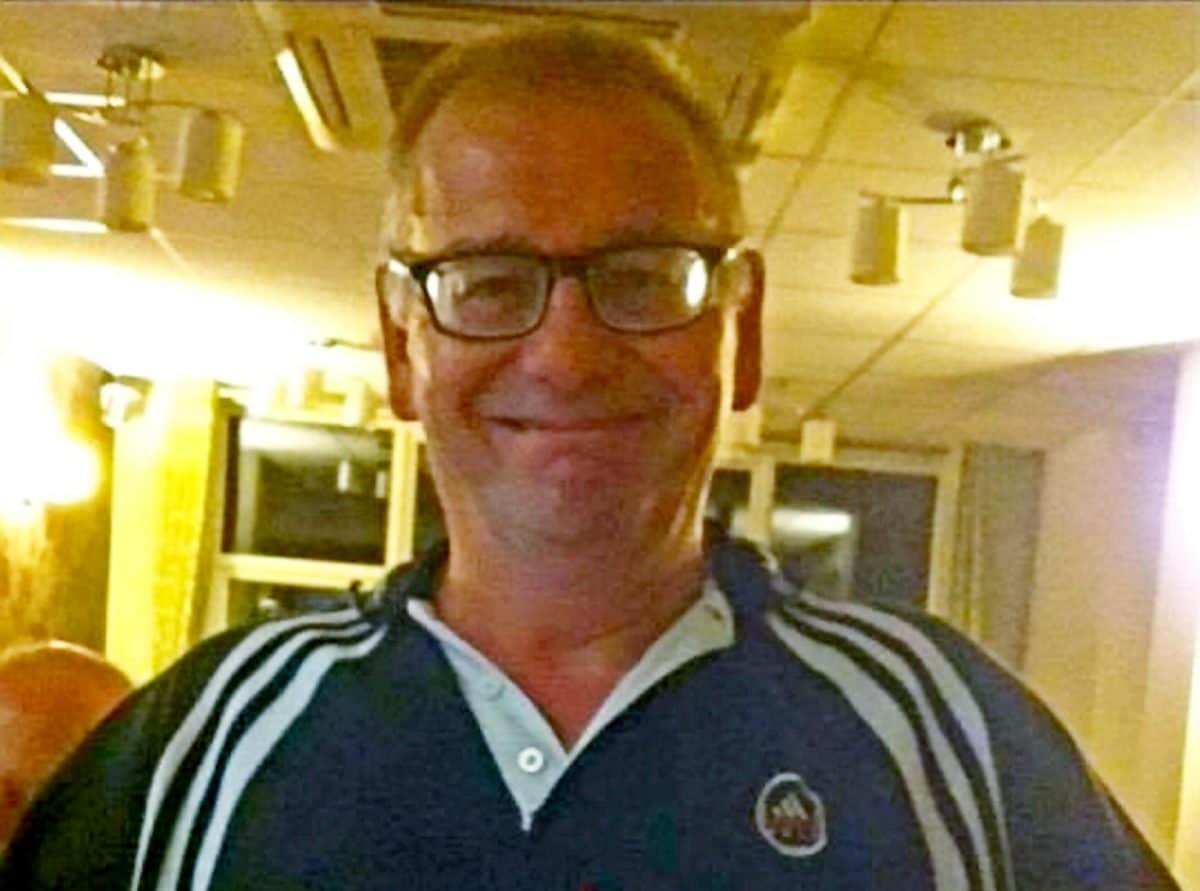 Police have released this picture of a binman who tragically died after being run-over by his lorry.

Paramedics battled to save dad-of-five 59-year-old Paul Abbott’s life after he was hit by the truck on Tuesday morning.

He died after “he pushed a colleague out of the way”, saving his life, it was claimed in reports.

Police today continued to appeal for witnesses after he was pronounced dead at the scene in Northolt, west London.

Friends have paid tribute to the “hard worker who loved his family”.

A Scotland Yard spokesman said: “The driver of the lorry stopped at the scene and is assisting police with their enquiries. No arrests have been made.”

Amey, the company contracted by Ealing Council to carry out environmental and waste services, said it was assisting with investigations.

James Haluch, managing director of Amey Highways, said: “It is with great sadness that we can confirm that one of our employees has died.

“We are unable to provide further details about this incident at present.

“However, our thoughts and deepest sympathies are with their family, friends and colleagues affected. We are working with the police to establish how this tragic event has taken place.”