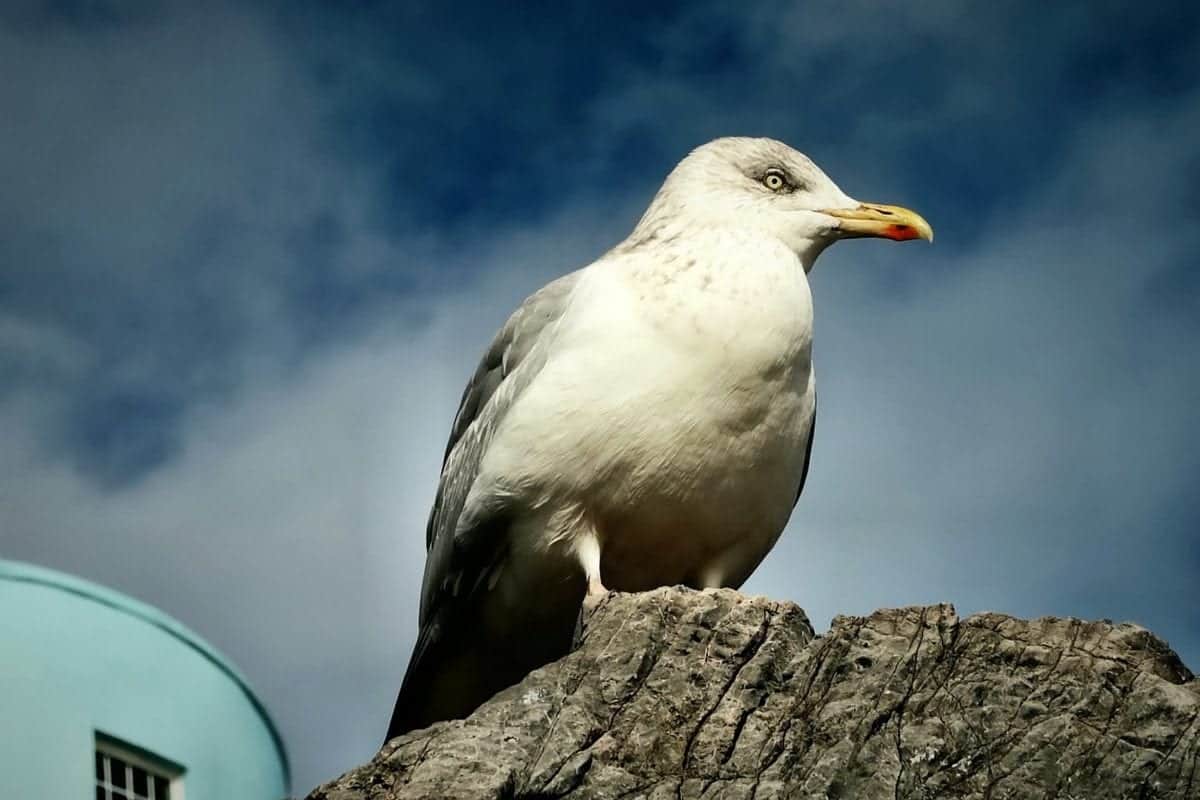 A teenager has been sentenced for killing two nesting seagulls – after he shot the birds with an airgun.

Edward Mosley, 19, admitted shooting the wild birds, which are protected under the Wildlife and Countryside Act of 1981.

The two herring gulls died of their injuries and an x-ray showed a pellet lodged firmly inside one of the birds.

Mosley, from Newquay, was fined £385 and give a four-week curfew before magistrates in Truro, Cornwall.

RSPCA inspector Paul Kempson, who investigated for the animal welfare charity, said: “Gulls have a particularly tough time of it and every year we see callous attacks like this, particularly in coastal areas. “We urge people to be tolerant of the wildlife living around them, and remember they are protected under law.

“All it takes is a bit of care and understanding to minimise any nuisance caused by gulls – such as not feeding the gulls and disposing of litter carefully.

“Blocking off areas where gulls normally nest outside of the breeding season will also help to reduce the problems.”

Gulls and their nests are protected and it is illegal to intentionally kill, take or injure wild birds and action can only be taken against them under licence.

Herring gulls in particular are a species of conservation concern in the UK and research has shown that overall gull populations are actually in decline.