by Ben Gelblum
in Broken Britain, Must Reads, Weird News 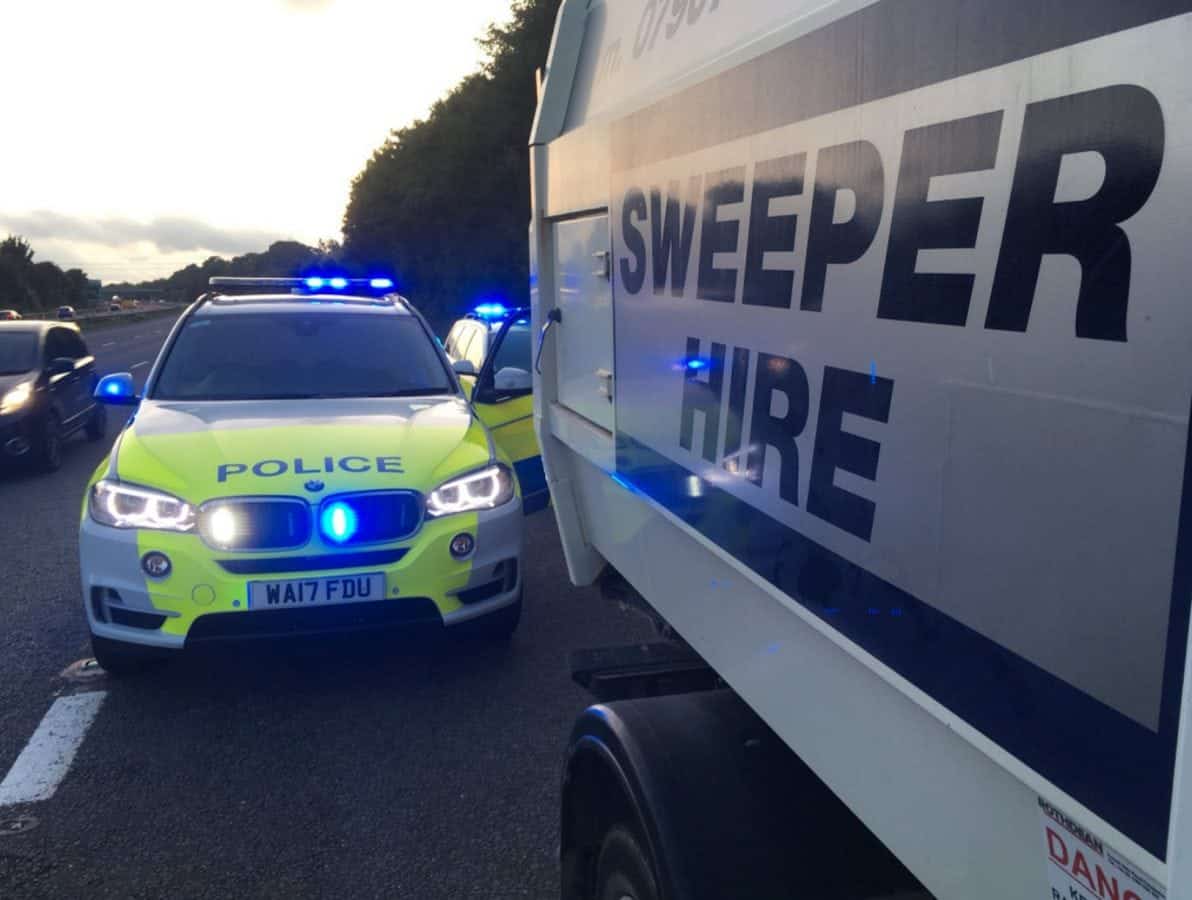 A police chase involving armed cops was launched on a busy dual carriageway – for a stolen ROAD SWEEPER.

The suspect was arrested after a sting operation was carried out following the bizarre hunt on the A38.

The incident, which took place just before 8pm on Sunday, also involved the force helicopter.

Cops said it saw a man was apprehended in what it described as a “multi-response pursuit.”

After a short chase, the vehicle was eventually stung near Sherford, Devon, on the outskirts of Plymouth. 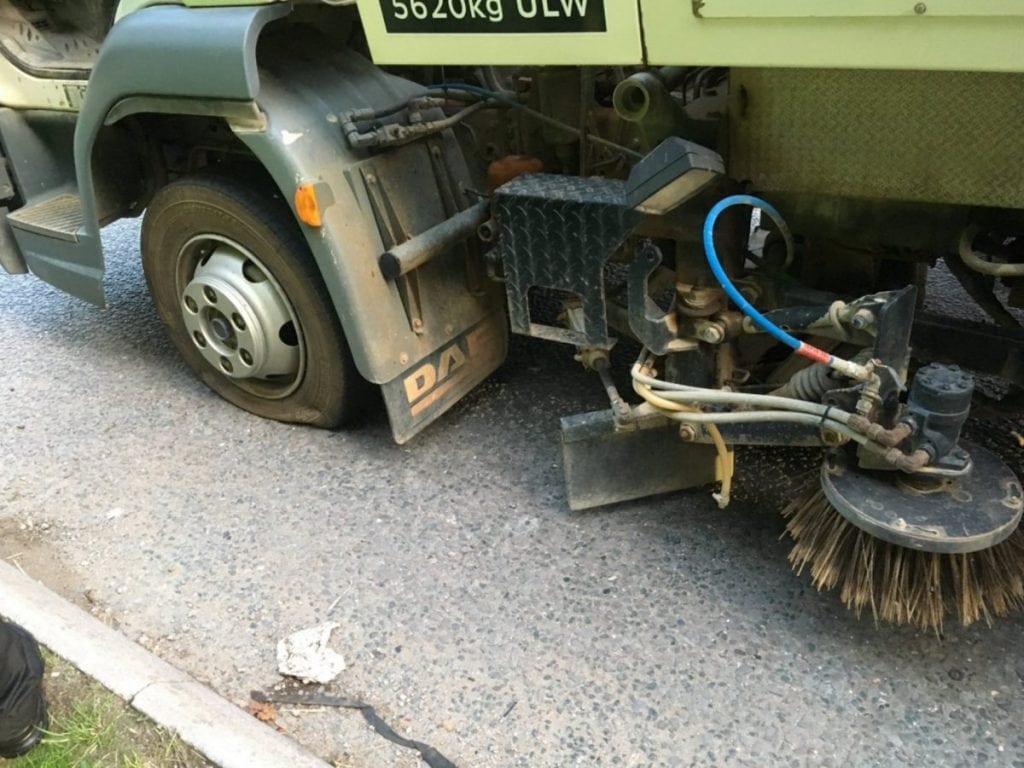 Sgt Olly Taylor, Roads Policing Sergeant at Devon and Cornwall Police, said: “We received reports of a stolen vehicle in the Landrake area at around 7.40pm and it was cited on the A38 heading towards Plymouth.

“Officers were able to locate and identify the vehicle, and a stinger was deployed across the road.

“This was a successful deployment, with four out of the six tyres being punctured.”

Upon the deflation of the tyres, the male was instructed to pull into the lay by.

He was subsequently arrested for “multiple offences” and taken to Charles Cross Police station for further questioning.

In a later tweet, Sgt Taylor said: “Not your standard stolen vehicle. Successful stinger deployment on the A38 vehicle stopped and one in custody.”