Moses Blackwood, 22, handed himself in after the "vicious" attack - but claimed he was forced to carry it out under duress 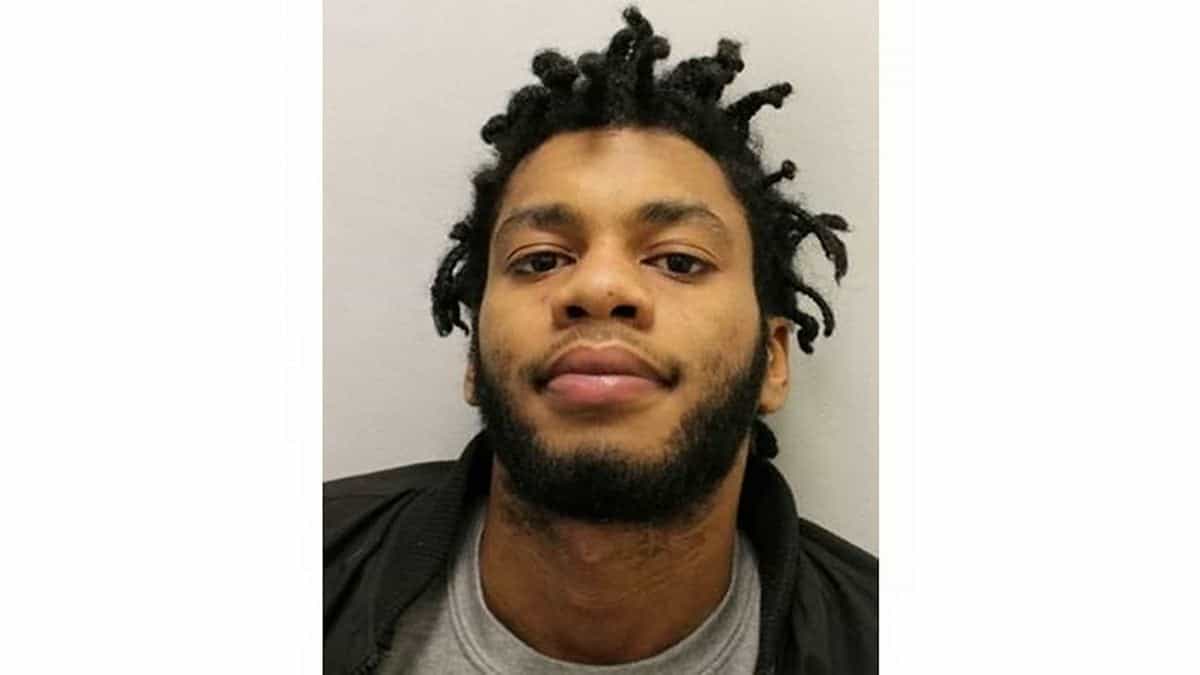 A callous mugger followed an 84-year-old woman and her daughter from a bank before dragging her to the ground and stealing her handbag full of cash.

Moses Blackwood, 22, handed himself in after the “vicious” attack – but claimed he was forced to carry it out under duress.

But a Judge dismissed his lies, and locked him up.

The court heard how Blackwood watched the pensioner withdraw £5,000 and divide the cash with her daughter on Valentine’s Day this year.

Blackwood then followed the pair along Streatham High Road in south London and onto a bus before tailing them when they got off to enter a supermarket.

As they approached the pensioner’s home in Thornton Heath, Blackwood ran up to the victim and violently dragged her to the floor, stealing her handbag containing £2,500. 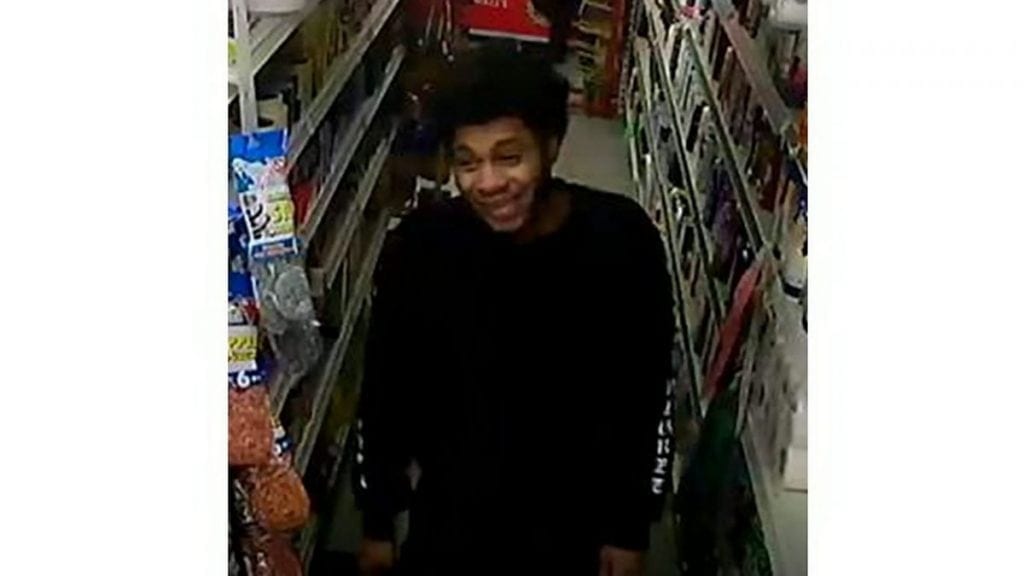 Her daughter tried to stop Blackwood from taking her mum’s handbag, but was punched and kicked by the suspect as he fought to get away.

Blackwood pushed the 52-year-old woman to the floor before making off from the scene on foot at around 1.45pm.

Following a police appeal, Blackwood went to Brixton Police Station and told officers he had been a victim of crime and was forced to commit the robbery.

But Blackwood’s claim that he committed the robbery under duress was dismissed by a judge at Croydon Crown Court who described it as a pack of lies concocted to avoid justice. 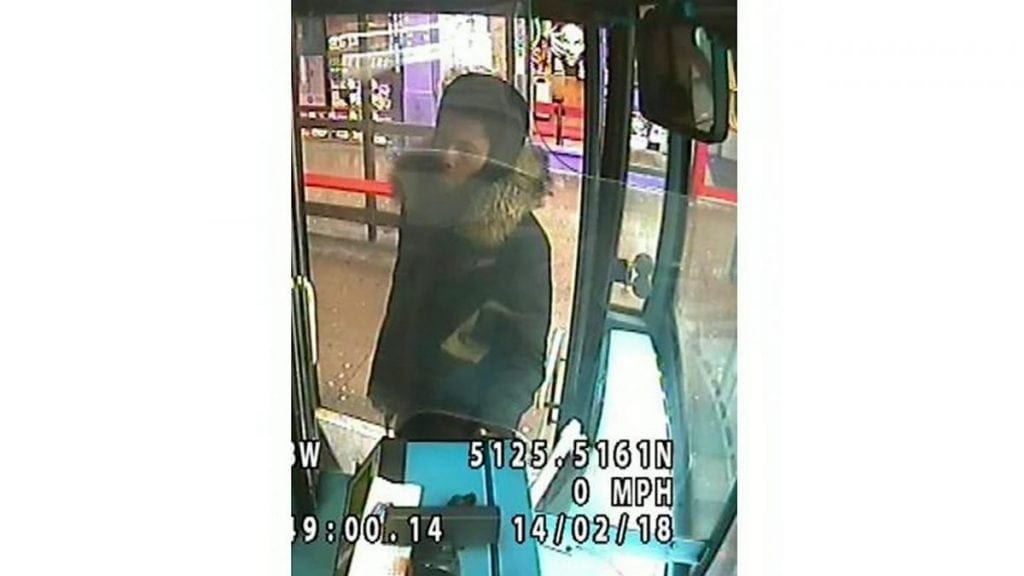 Blackwood, of Streatham, later pleaded guilty to robbery and assault with intent to commit robbery and was jailed for four years and eight months.

PC Steve Keahey, of Croydon CID, said: “This was a vicious attack on two women on their own doorstep which has had a significant impact on their lives since.

“Blackwood observed the victims for some time and followed them a considerable distance to commit this appalling offence.

“I hope this sentence result brings some measure of comfort and a feeling of justice for the victims.”

He added: “Although incidents with this level of violence are rare, I would encourge anyone who withdraws large amounts of cash from banks to be aware of their surroundings and if they see anyone acting suspiciously or paying close attention to them, to go with their instinct and call police.

“Your call could be vital to preventing someone else being followed and robbed.”