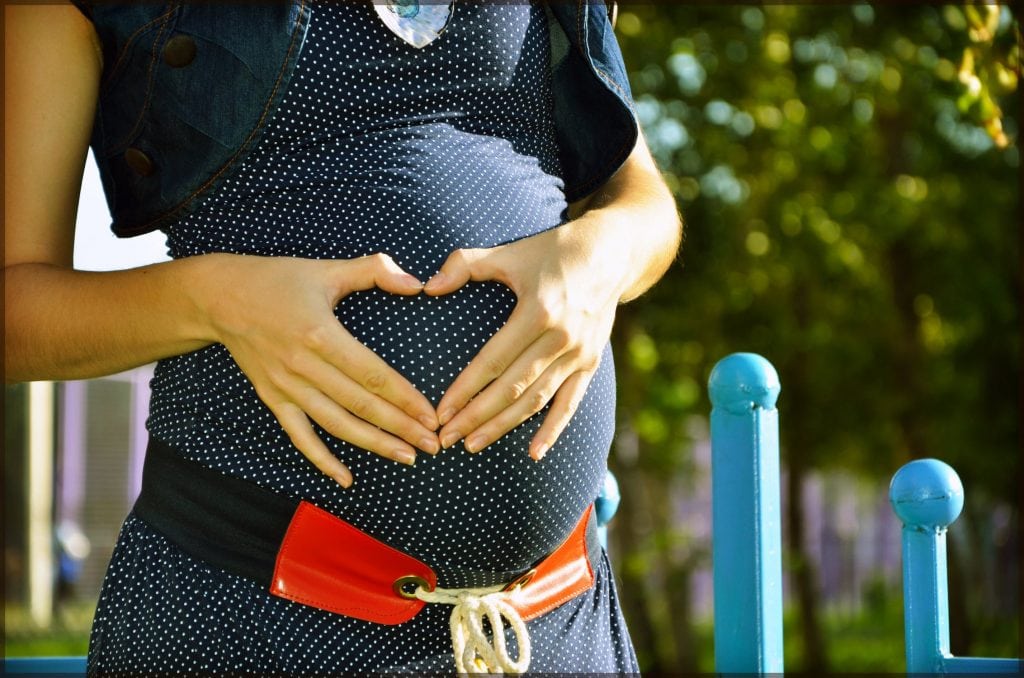 Children whose mothers were exposed to a once widely used pesticide in pregnancy are more than twice as likely to develop severe autism, according to new research.

The study of more than 1,500 youngsters also found they faced a third greater risk of any form of the neurological disorder.

It adds to evidence chemicals used to protect crops can harm babies’ brains in the womb.

The findings shed fresh light on the cause of the condition – and could lead to a treatment, says the US team.

They are based on blood tests taken from more than 750 women whose children were later diagnosed with the condition.

They were compared with the same number of healthy controls matched by age, sex, place of birth and residence.

The risk of autism rose significantly among children whose mothers were in the top 25 percent for levels of a chemical linked to the pesticide DDT.

His team said autism is complex and the causes remain a mystery. Symptoms problems with communication, difficulty relating to people and repetitive behaviours.

They found a link between persistenty high amounts of a pesticide chemical during pregnancy and autistic children. It is known to adversely affect human health and the environment around the world.

The study, published in the American Journal of Psychiatry, examined levels of DDE, a breakdown product of the pesticide DDT (dichlorodiphenyltrichloroethane).

Exposure has also been linked to increasing the chances of developing Alzheimer’s disease.

Dr Brown said: “Maternal exposure to DDT and DDE is associated with both premature birth and small babies.”

The pesticide was banned from Britain in 1986 after fears it was damaging the environment and wildlife. Most other countries have followed suit, but it is still used in Africa to control malaria.

And it persists in the food chain, resulting in continuous exposure among populations.

These chemicals transfer across the placenta, resulting in potential exposure for babies in the womb.

Dr Brown and colleagues found the odds of autism among the participants rose in line with DDE levels in their mothers during pregnancy.

Those with high concentrations of this chemical – in the top quartile or fourth – were 32 percent more likely than women with lower DDT levels to give birth to children who developed autism.

The likelihood that a child with autism accompanied by intellectual disability was twice as high in mothers with elevated DDT levels compared to those with lower levels.

The researchers used a database in Finland, which has collected and stored blood-serum samples from pregnant women since 1983.

In addition, the odds of children having autism with intellectual disability were increased more than twofold with maternal DDE levels that were in the top 25 percent.

While these results indicate an association, they do not prove causation, although the findings persisted after controlling for confounding factors.

The study also evaluated mothers’ levels of PCBs (polychlorinated biphenyls), chemicals used in building materials and electronics, and found no association with autism in children.

Although further research is needed, this study contributes to the understanding of autism and has implications for preventing this disorder, said the researchers.

It follows recent research that has shown pregnant women who live near fields sprayed with pesticides can run more than three times the risk of having a child with autism.

Campaigners say it is not surprising that powerful chemicals which attack the brains and nerves of insects also harm people because the two share many of the building blocks of life.

It is believed exposure to pesticides in the womb may be particularly problematic because the unborn child’s brain may be especially vulnerable.

Rates of autism are rising. Today, more than one in 100 British children has autism or a related condition such as Asperger’s Syndrome – a ten-fold increase on 30 years ago.

Any case of autism is likely due to a number of factors, including genetics and other environmental exposures.

DDT, which is still sometimes used in Africa to control mosquito populations, lingers in soil and water for decades, accumulating in plants and the animals that consume them.

Previous research has linked both DDT and PCBs to cancer, and has suggested that the chemicals might affect brain development and cognition in early childhood.

But these did not directly measure levels of the chemical in pregnant women’s blood during pregnancy.

Dr Brown added: “In this study, we demonstrated an association between maternal levels of DDE and odds of autism in offspring.

“To our knowledge, this is the first study to report this relationship. This study has potential implications for the prevention of autism and may provide a better understanding of its cause.”