“For me, they need to dismantle and break down the whole system, and they need to put new people in there to build it from the top up because to me it’s too far gone." 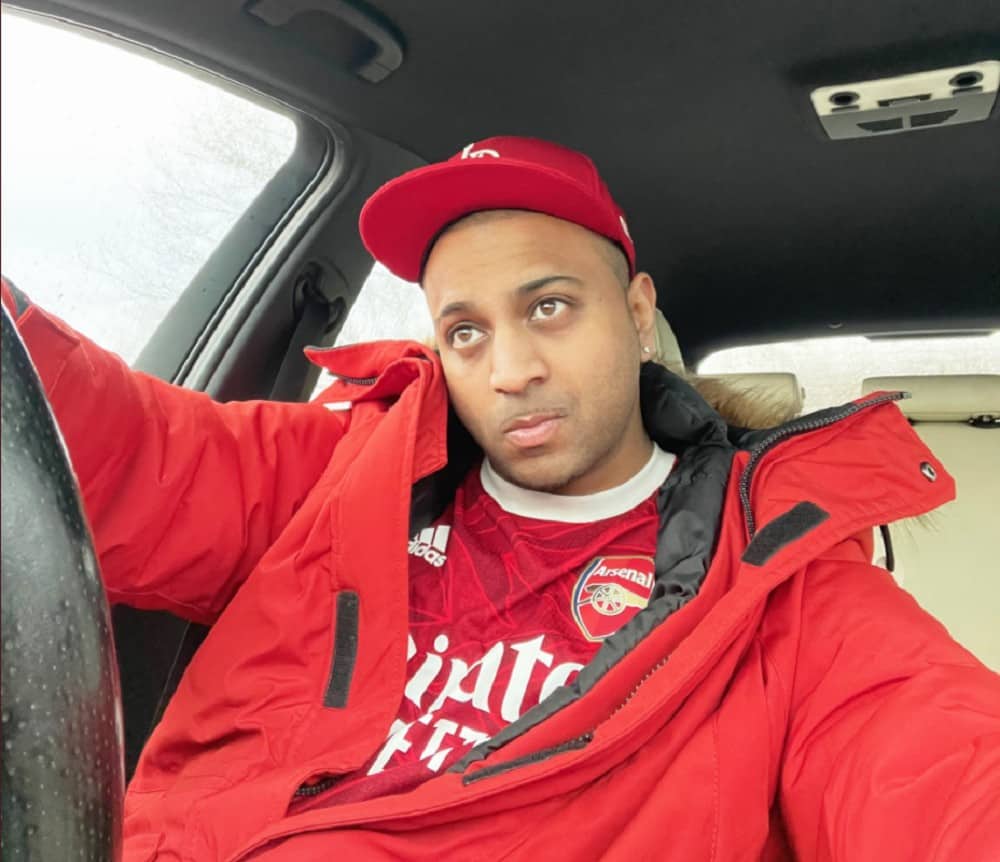 A man who was wrongly accused of concealing drugs by police has said the findings of a landmark race review are “frustrating” but not surprising.

The Commission on Race and Ethnic Disparities said that Britain is no longer a country where the “system is deliberately rigged against ethnic minorities”, in a report commissioned in the wake of the Black Lives Matter movement.

Ryan Colaco, whose car window was smashed by a police officer after he was wrongly accused of concealing drugs, said he believes institutional racism in the UK is “very apparent”.

“It’s very apparent, but it’s very frustrating to see that there’s still a denial in 2021 about institutional racism when it’s eventually been admitted by Cressida Dick.

“It shows that they’re not trying to act on it, but they’re either dismissing it or they don’t care.”

Mr Colaco, a location manager in the film industry, was stopped and accused of smelling of cannabis after being “aggressively tailgated” by the Metropolitan Police in May 2020.

He said: “I got stopped by the Met Police after dropping food off to my dad during the pandemic.

“I got aggressively tailgated by one of those Territorial Support vans, and it was to the point where I couldn’t even see the registration plate of the vehicle because it was so close to me, and so I pulled over.

“The police said they smelled cannabis.”

Following the incident, he spoke on Channel 4 about institutional racism and was stopped and searched again on his drive home from the interview, during which his window was smashed and he was strip-searched and held in a cell.

Mr Colaco said he has been stopped and searched about 30 times in his life.

“I’ve never actually smoked cannabis in my life, or been involved with it.

“I’m just very vocal about it because I’m fed up,” he told PA.

The Government-backed review of racial disparities in Britain notes improvements such as increasing diversity in elite professions, a shrinking ethnicity pay gap and that children from many ethnic communities do as well or better than white pupils in compulsory education.

The National Education Union (NEU), however, said that some improvements are being made without the Government’s support.

Kevin Courtney, joint general secretary of NEU, said: “Many schools themselves are already showing the lead on this and decolonising their curriculum, but today’s report misses the point that schools are doing this in the absence of support and despite the Government.”

The 264-page report makes 24 recommendations, which the commission says have “tried to account for the messy reality of life”, and are aimed at all disadvantaged people.

Need to wake up

These include calls for increased scrutiny of body-worn police footage of stop and searches; more detailed, publicly available data; more local recruitment within police forces; and improved training to help officers interact with the communities they serve.

Mr Colaco said: “They can claim to hire minority ethnics as much as they want, but without changing policies, that problem is still there.

“For me, they need to dismantle and break down the whole system, and they need to put new people in there to build it from the top up because to me it’s too far gone.

“They really need to wake up.

“Even if they don’t want to hold themselves accountable, at least get people that are neutral to make a decision.”

‘They are destroying us’: Meghan and Harry docuseries released on Netflix