“The Charity Commission has opened a statutory inquiry into the Aspinall Foundation over serious concerns about the charity’s governance and financial management." 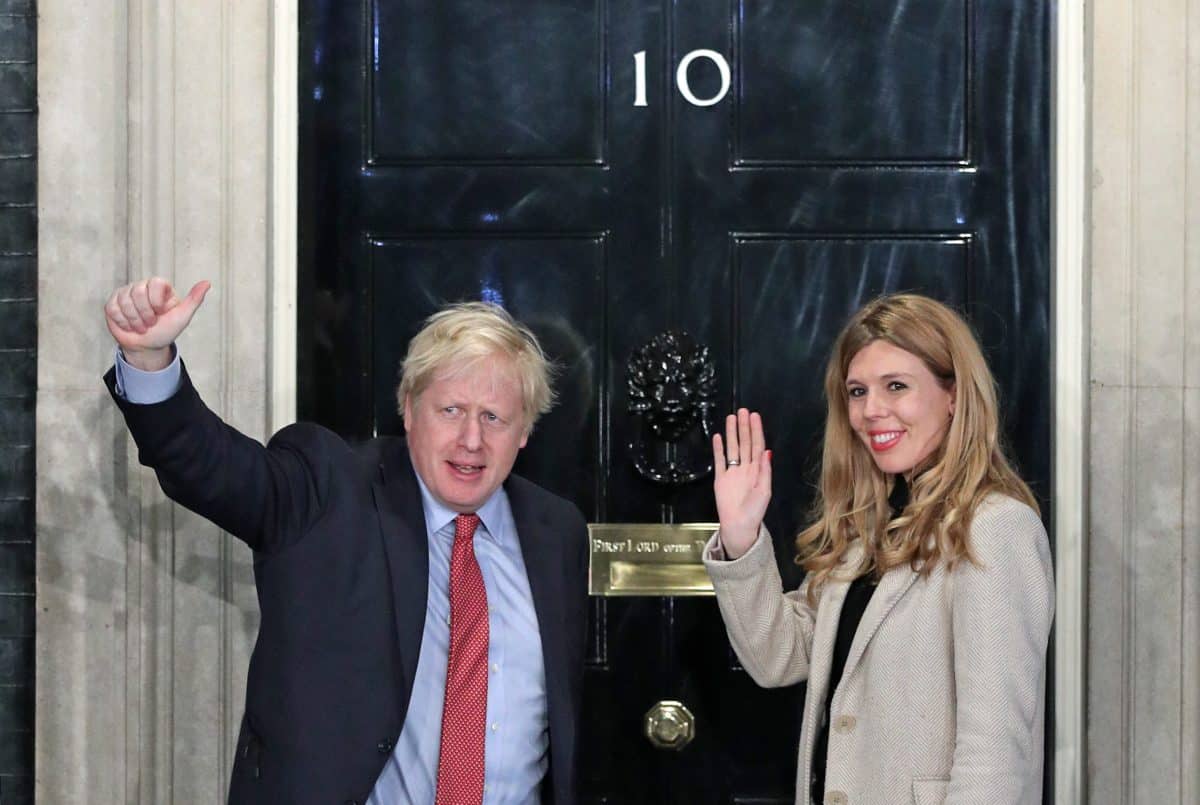 An investigation has been launched by the Charity Commission into an animal conservation group which employs the Prime Minister’s fiancee Carrie Symonds amid “serious concerns” about its “governance and financial management”.

The Government watchdog has announced it began probing the Aspinall Foundation in July 2020 in relation to claims of “unauthorised trustee benefit” and whether trustees “have complied with and fulfilled their duties and responsibilities under charity law”.

The Aspinall Foundation was founded in 1984 and runs breeding sanctuaries for endangered animals as well as operating the Howletts and Port Lympne animal parks in Kent, which were set up by gambling club host and animal enthusiast John Aspinall.

Ms Symonds was appointed head of communications for the foundation earlier this year, although the subject of the inquiry dates from before she joined the organisation.

A statement from the charity regulator says: “The Charity Commission has opened a statutory inquiry into the Aspinall Foundation over serious concerns about the charity’s governance and financial management.

“The regulator began examining the charity in July 2020 over concerns about the management of conflicts of interest and related-party transactions.

“It opened a regulatory compliance case and began engaging with the trustees regarding these concerns in November of last year, and the trustees have been fully co-operating with the commission.

“Since that time, the regulator has identified further questions regarding the charity’s governance, and it will now examine all these issues as part of a formal statutory inquiry.

The statement adds that the launch of the inquiry “is not a finding of wrongdoing”.