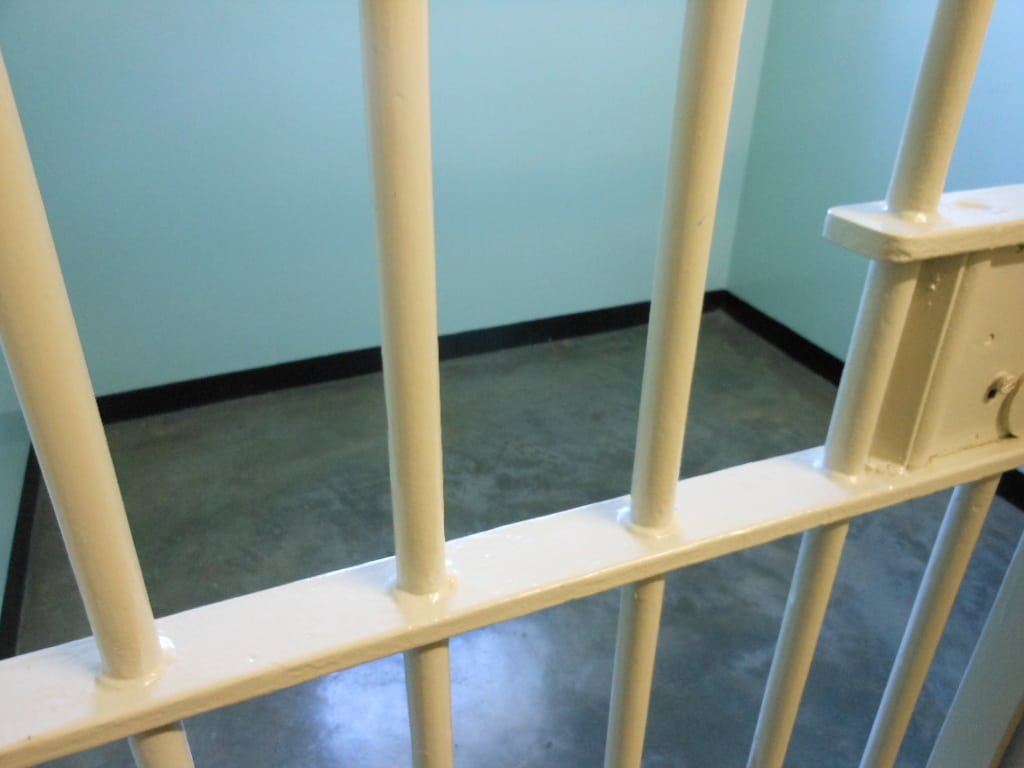 A report found prisoners at HMP Low Newton are crushing up and smoking Buscopan – used to relieve Irritable Bowel Syndrome.

Available on the high street for just a few pounds, one inmate likened the high to a hit of heroin and said trading the pills is a lucrative business inside the Co Durham prison.

She added: “It gives you the feeling of being highly relaxed, being in a daydream and can even cause hallucinations.

“It has definitely become more popular.”

The findings come in the most recent inspection at the top-security jail, which houses more than 350 criminals including ‘House of Horrors’ murderer Rose West.

HM Inspectorate of Prisons found that assaults between women prisoners was linked to Buscopan misuse and the smoking ban behind bars.

Inspector Peter Clarke said: “Too many women were using Buscopan and other illicit substances.

“The smoking ban had exacerbated the problem and many said they were using these substances as a substitute for nicotine.

“This was detrimental to the well-being of the women held and had contributed to an increase in violence and bullying.

“The prison was taking several steps to address the problem, but staff knew that some women were smuggling Buscopan and other illicit substances into the prison through the reception area.

“The lack of a body scanner meant it was relatively easy to do.”

NHS England previously called for prescriptions for the pills to be reviewed over fears inmates were abusing it.

A spokeswoman for the privately-run prison said sniffer dogs were being used to search for hidden narcotics.

She said: “We are taking unprecedented action to stop the supply and use of contraband into our prisons.”