Timothy Moule, 47, was arrested after police found indecent images of kids on his computer 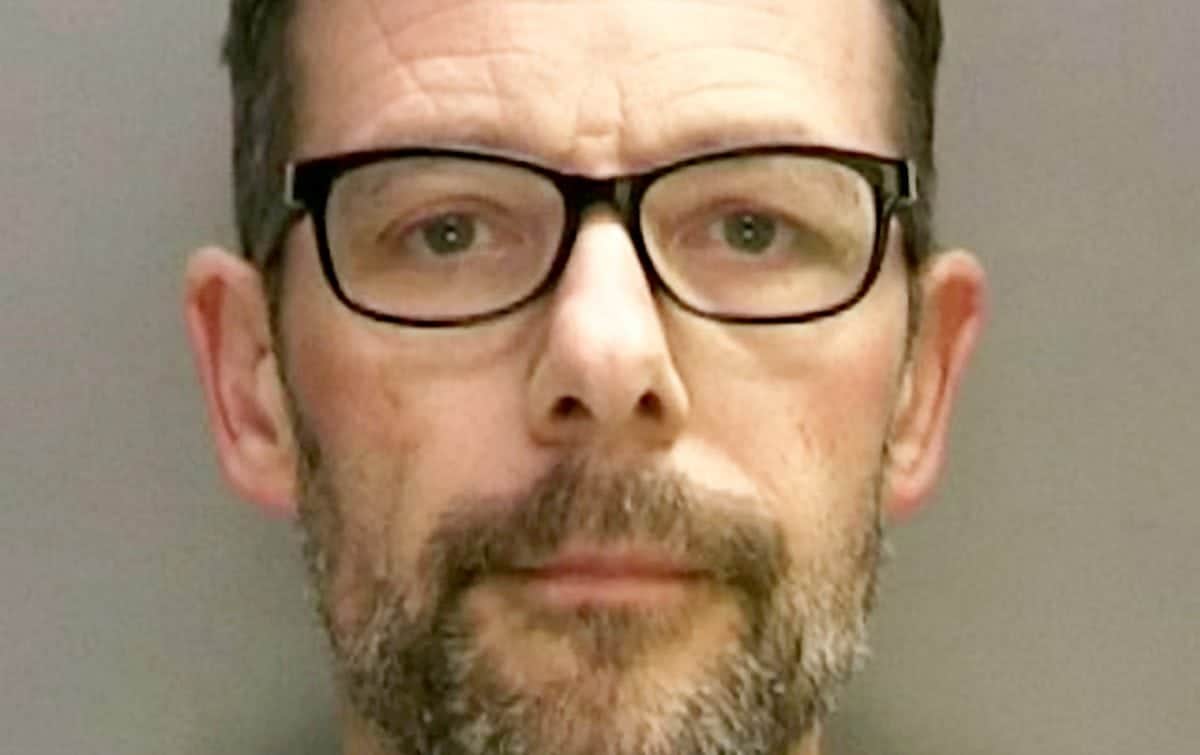 A former head teacher who set up hidden cameras to film young children getting changed has been jailed for 52 months.

Timothy Moule, 47, was arrested after police found indecent images of kids on his computer which had been made between March and June 2016.

Officers also found the pervert had been covertly recording videos using secret cameras in a place used by children to get changed.

Local policing commander for Telford & Wrekin Superintendent Tom Harding said: “We understand parents will be concerned about these offences.

“I would like to offer my assurances police and Telford and Wrekin Council are committed to working in partnership to protect children in our community from harm.

“Police worked closely with Telford & Wrekin Council and a thorough and detailed investigation was carried out which has led to today’s sentence.

“I’m pleased Moule will now spend a considerable amount of time in prison for, completely unknown to them, taking advantage of innocent young people.

“We’re committed to bringing sex offenders to justice and put a stop to any form of child sexual abuse and our efforts to tackle this will continue.

“I’m keen to stress offending can take place across all sections of society and whenever we receive a report of a sex offence it will be thoroughly investigated regardless of those involved or their background.”