A food bank for pets has been set up to support people who are struggling to feed and care for their animals. Steven Smith, from Banff, Aberdeenshire launched the Aberdeen City and Shire Pet Food Bank — the second the second of it’s kind in Scotland — in a bid to help families. And as […] 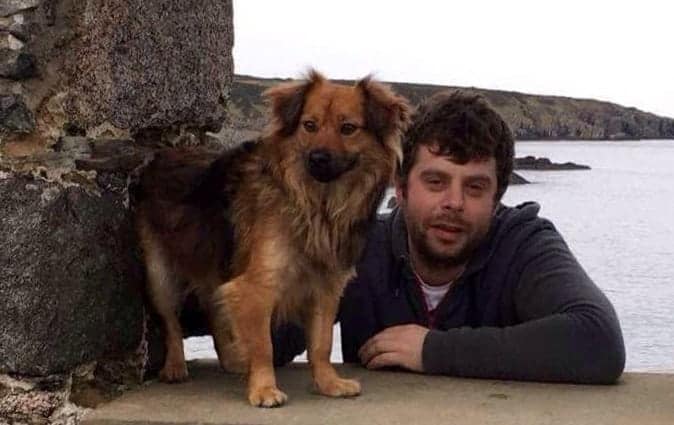 A food bank for pets has been set up to support people who are struggling to feed and care for their animals.

Steven Smith, from Banff, Aberdeenshire launched the Aberdeen City and Shire Pet Food Bank — the second the second of it’s kind in Scotland — in a bid to help families.

And as well as helping out individuals, Steven also wants his new organisation to benefit animal rescue centres and shelters in need of extra help.

He said: “The concept has been in my head for a few months – my friend has one in Glasgow that’s a huge success, so she inspired me to start my own.

“I want the pet food bank to be able to support smaller or less funded shelters and rescue centres, as well as individuals who are on lower incomes to deter pets being rehomed.

“There are food banks everywhere, but with the way the economic climate is just now, there are a lot of people who have stopped donating to rescue centres.”

Kelly Ann Stevenson set up her pet food bank, Canine Campus, in Glasgow last year after noticing a real need among the city’s homeless population and those using foodbanks.

She spoke to pet owners who were forfeiting food to make sure their four-legged friends did not go without.

And it was Kelly Ann who inspired Steven to open his own pet food bank in the North.

Steven has already received his first donations and hopes to get them out to those who need it as soon as possible.

He is currently operating out of his garage in Banff.

But as the food bank grows he hopes to be able to offer pet food, supplies and other animal essentials all across Aberdeenshire and Aberdeen.

He added: “So far, I’ve received two cases of wet dog food, but every little helps, and it’s all about getting the ball rolling.

“I have just applied for a non-profit organisation bank account, and I am in the process of assembling a committee – when I get time, I’m going to reach out to pet stores to try arranging collection points so I don’t have to go back and forth for individual donations, and can collect them in bulk.”

Steven has set up an online wish list for people keen to donate to the food bank, but stressed that any and all donations will be welcome.

The bank is currently looking for items such as cleaning products and old towels.