A pair of drug dealers were caught with 11 kilograms of cannabis – and a SUBMACHINE GUN. Dajour Shakeem Da Costa, 21, and Jordan Oxley, 22, were arrested after police discovered their Skorpion submachine gun, a type of submachine gun once used by Soviet Union special forces. Cops seized the weapon along with cannabis worth […]

by Clair Hart
in Broken Britain 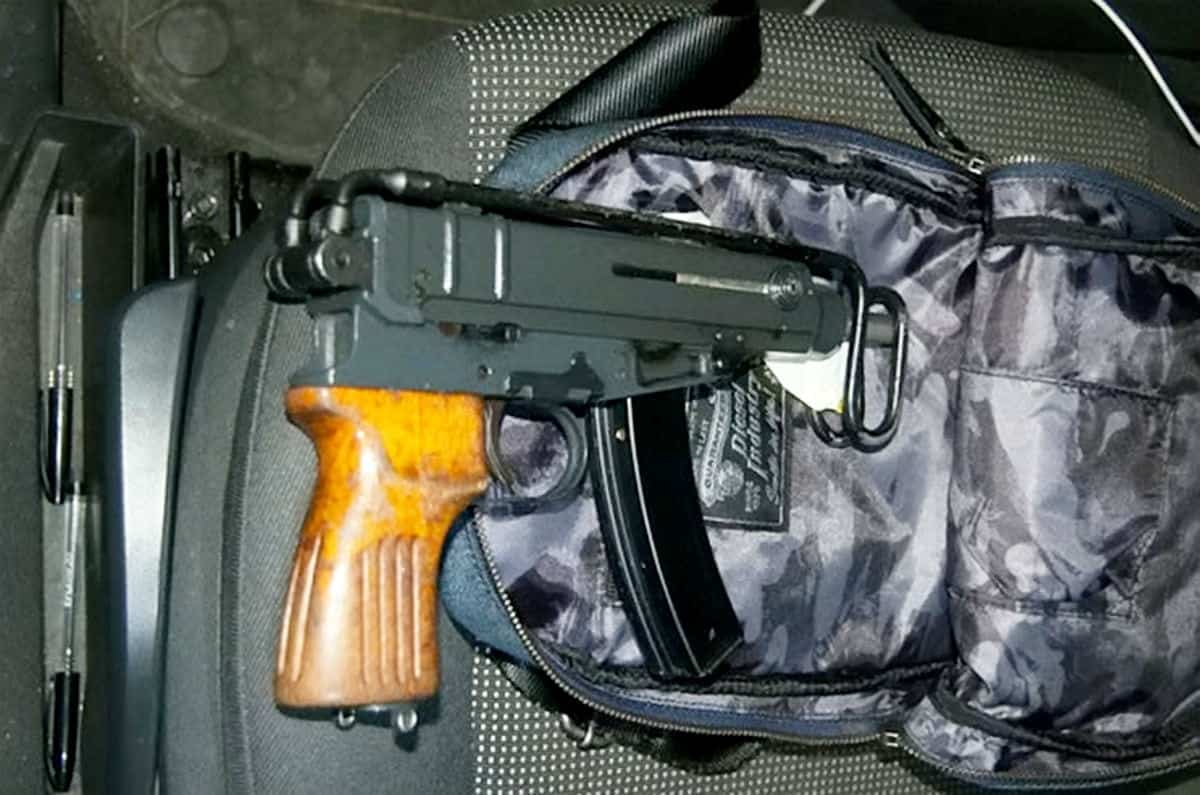 A pair of drug dealers were caught with 11 kilograms of cannabis – and a SUBMACHINE GUN.

Cops seized the weapon along with cannabis worth an estimated £125,000, weighing scales, drug paraphernalia, mobile phones and a large amount of cash.

Da Costa and Oxley, both from London, have now been jailed for a total of 24 years for drug and firearms offences. 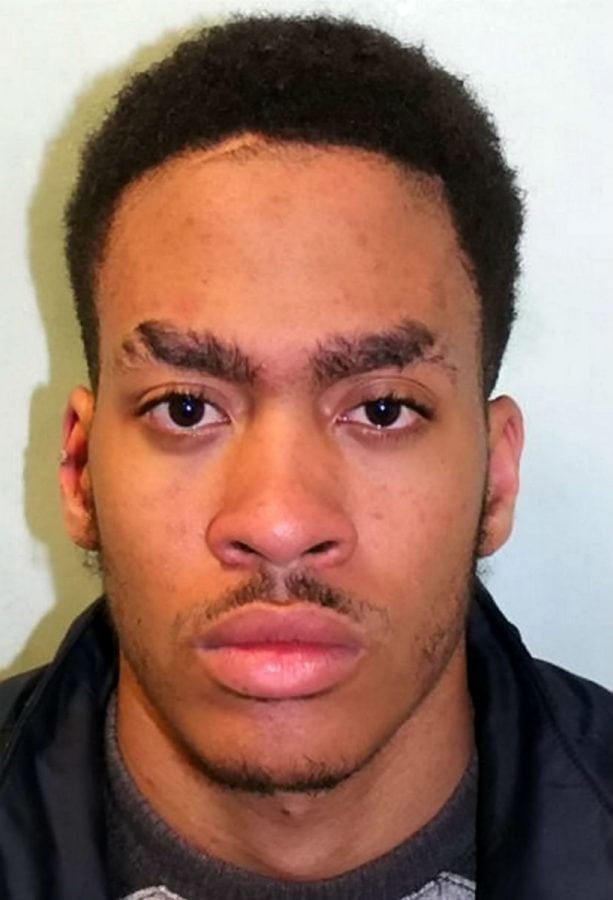 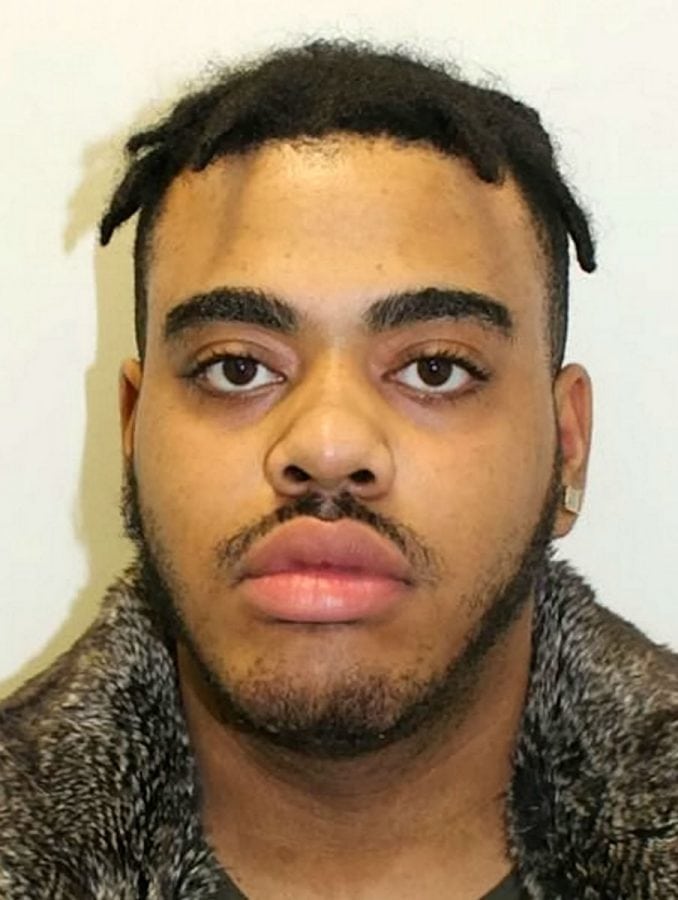 Detective Constable David Gormley, from the Metropolitan Police Trident and Area Crime Command, said: “I am pleased we have taken a firearm off the streets of London as well as two prolific drug dealers.

“I’d like to thank everyone who assisted in the enquiry, especially the members of the Met’s Forensic Science Service.

“Trident officers work relentlessly to arrest and prosecute anyone who possesses a firearm illegally.

“The significant custodial sentence Da Costa and Oxley have received reflects the seriousness with which the courts regard this crime.”

Instead they found Da Costa and two other men inside the flat – along with cannabis, weighing scales, drug paraphernalia, mobile phones and £12,311.12.

Cops then searched a vehicle outside and found the deadly submachine gun, 17 live rounds of .32 bullet cartridges and 11kgs of cannabis in two large holdalls.

Forensic analysis of the gun and holdall linked them to Da Costa and Oxley, with the street value of the drugs estimated to be £125,000.

Da Costa was arrested that day and charged with possession with intent to supply cannabis in the early hours of Wednesday, January 18.

Following enquiries, Oxley was then arrested and charged with possession with intent to supply cannabis the next day.

Both men were then charged with the firearms offences.

Da Costa, of Elmworth Grove, West Dulwich, was found guilty and sentenced at the Old Bailey on Friday, August 25 to 11 years behind bars for conspiracy to supply cannabis, possession of a firearm and possession of live ammunition.

He was further sentenced to two years’ imprisonment for possession with intent to supply Class A drugs, namely crack and heroin, following a separate case heard at Reading Crown Court.

The sentences are to run consecutively.

Oxley, of Woodcote Road, Epsom, was found guilty and sentenced to a total of 13 years’ in jail for conspiracy to supply cannabis, possession of a firearm and possession of live ammunition.

The other two men in the flat at the time of Da Costa’s arrest were tried for conspiracy to supply cannabis and found not guilty.