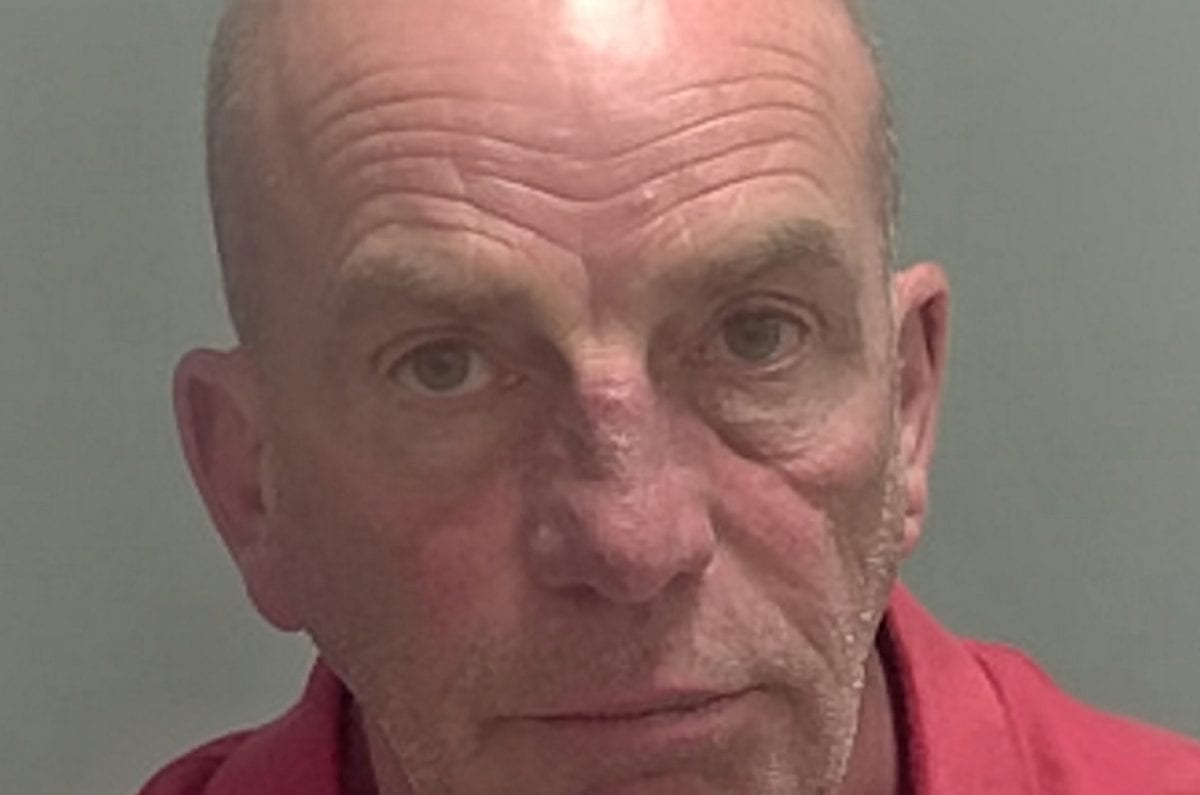 A care worker who had sex with a vulnerable female patient has been jailed for 11 years and six months.

Robert Smith, 65, of Gorleston, Norfolk, abused his victim while he was working as a carer in the Great Yarmouth area in July 2016.

He was found guilty at Norwich Crown Court and sentenced last week and placed on the Sex Offenders Register indefinitely.

He denied five offences relating to a person with a mental disorder impeding choice.

Detective Constable Nick Appleton, from the AAIU, who carried out the investigation, said: “This sentencing marks the end of what has been a long and difficult investigation.

“The impact of this case on the victim and her loved ones has been life changing, and the courage she has shown throughout is commendable.

“Throughout the investigation, Smith has denied all offences and shown no remorse for what he has done and I am pleased he has received a significant custodial sentence.

“Norfolk Constabulary remains dedicated to safeguarding vulnerable adults and identifying those that offend against them.

“I urge anyone who has been victim of sexual abuse, past or present, to come forward in the faith that we will do all we can to bring those responsible to justice.”