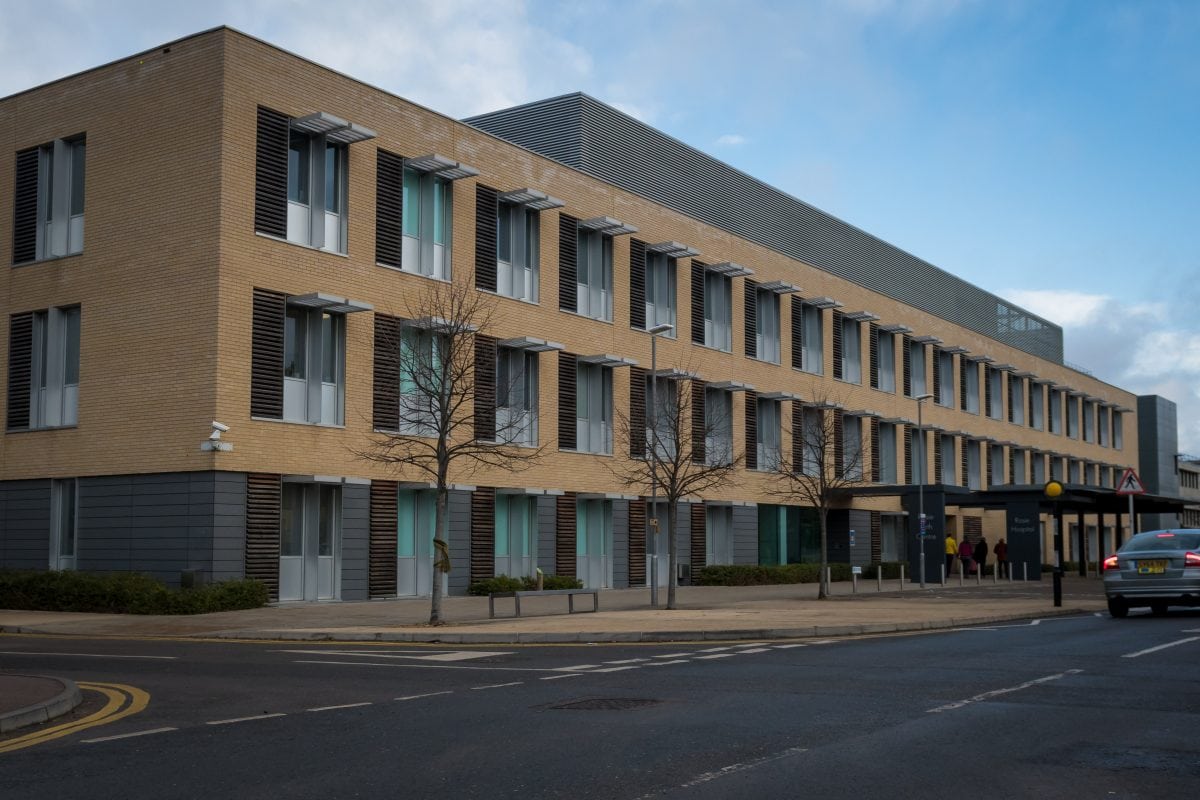 A cafe in a maternity hospital has been told to clean up its act after inspectors handed it a one-star hygiene rating.

The Food Standards Agency told The Pavilion cafe@ WRVS that “major improvement” was necessary in its management of food safety.

The business, which operates in the Rosie Maternity Hospital in Cambridge, was ordered to “ensure that food sold or served is safe to eat” and prove that “staff know about food safety”.

It was also informed that improvement was necessary in the area of “hygienic food handling”.

According to the agency’s website, this includes “hygienic handling of food including preparation, cooking, re-heating, cooling and storage”.

Despite the damning comments, the report found the cleanliness and condition of the facilities and building to be “good”.

The eatery received the rock-bottom rating after an inspection by the FSA on June 26.

A spokesman for the Women’s Royal Voluntary Service, which runs the cafe, said: “There were three areas that the restaurant was found to be at fault.

“The first was to do with our chiller, which is where our sandwiches and pastries were stored.

“This equipment wasn’t able to stand the heat during the period of inspection, and therefore the food within it was stored at too high a temperature for the inspectorate’s standards.

“Since receiving feedback from the inspection, we have decided to replace this equipment and we are confident this will be able to handle the warmer temperatures. 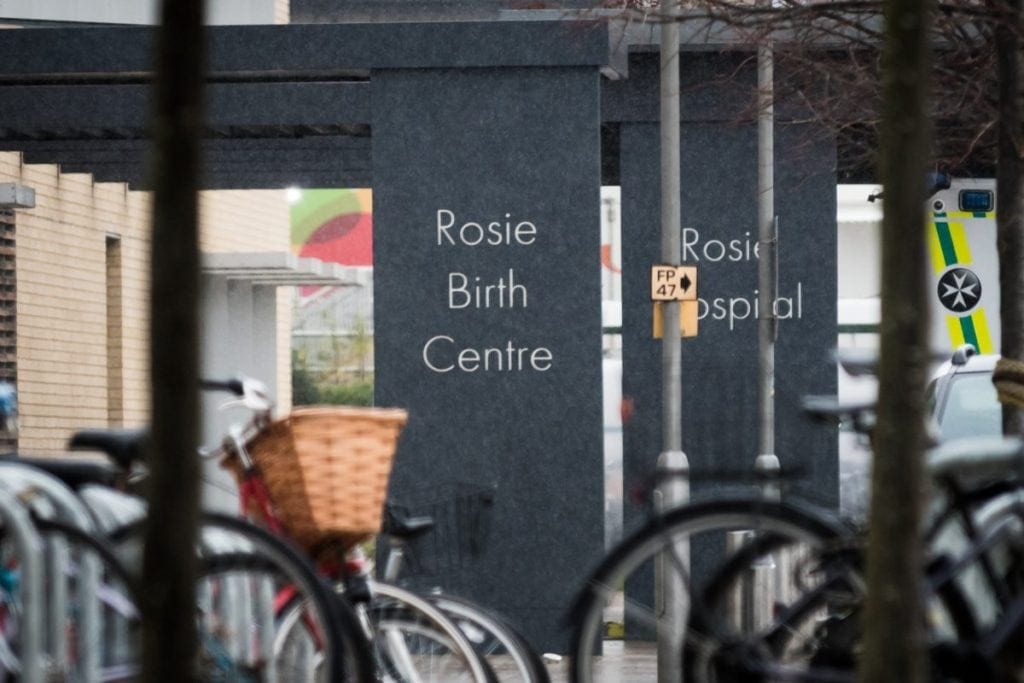 “The second area was training, the staff that were trained at level one (RoSPA food hygiene certificate) were supposed to be trained to level two.

“We have rectified this by training a team leader up to level two to meet with food hygiene requirements.

“The third was management, our manager was in charge of all the cafes in the hospital, however since the inspection, this has been discovered to be too high a workload.

“We have since put a deputy manager in charge of each individual cafe in order to raise standards across all our cafes.

“It is our full intention to be compliant with the requirement once the equipment is installed and we will aim to return to our five star hygiene status.”