Fergus Wilson, who owns hundreds of houses and flats in the south of England, said he was increasing the rent of his 400 homes "immediately". 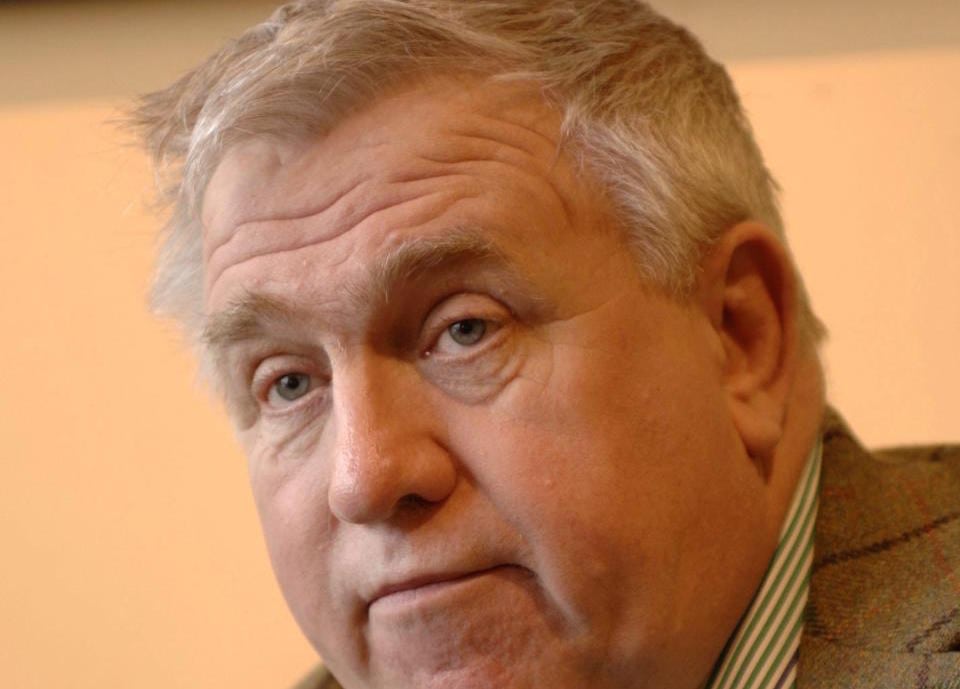 A controversial buy to let tycoon slapped an extra £50 a month on his hundreds of tenants within an hour of the Bank of England’s 0.25 per cent interest rate rise.

Fergus Wilson, who owns hundreds of houses and flats in the south of England, said he was increasing the rent of his 400 homes “immediately”.

The 69-year-old, one of the UK’s biggest buy-to-let landlords, claimed when rates fell he cut the rent and was simply keeping pace with it.

Yesterday The Bank of England voted to boost interest rates to their highest level for more than nine years, from 0.5 per cent to 0.75 per cent.

Yet the increase imposed by Mr Wilson is equivalent to a hike of five per cent for tenants who were paying rent of £1,000 a month or 6.7 per cent if it had stood at £750.

In a statement Mr Wilson said he was “merely passing on to the tenant” the additional charge.

He said: “Following the interest rate rise I have increased rents in all our properties by £50 per month.

“It is merely passing onto the tenant the additional mortgage charge.

When asked how many homes would be affected he said: “About 400.”

Mr Wilson added: “I’ve done simply because the Bank of England put its interest rates up – all I’m doing is keeping pace with them.

“When interest rates went down we actually put it down £50.

“If it goes down again, we would then put the rent down again.

“The tenants in a way are protected for up to a year by bits of legislation.

“If someone signed an agreement yesterday, legally they won’t have to pay the increase for six months.

“People have to understand that there’s a shortage of firemen, of nurses, of doctors, of surgeons, of bricklayers, or houses… there is no shortage of tenants.

“At the end of the day, I’m not on the Bank of England’s Monetary Policy Committee, I didn’t make this decision.”

This is not the first time the notorious 69-year-old millionaire has hit headlines.

Last year he banned “battered wives”, single mums and dads, and plumbers from living in his homes and was once hauled before the courts for banning “coloured people because of the curry smell at the end of the tenancy”.