by SWNS
in Media, Must Reads, Weird News 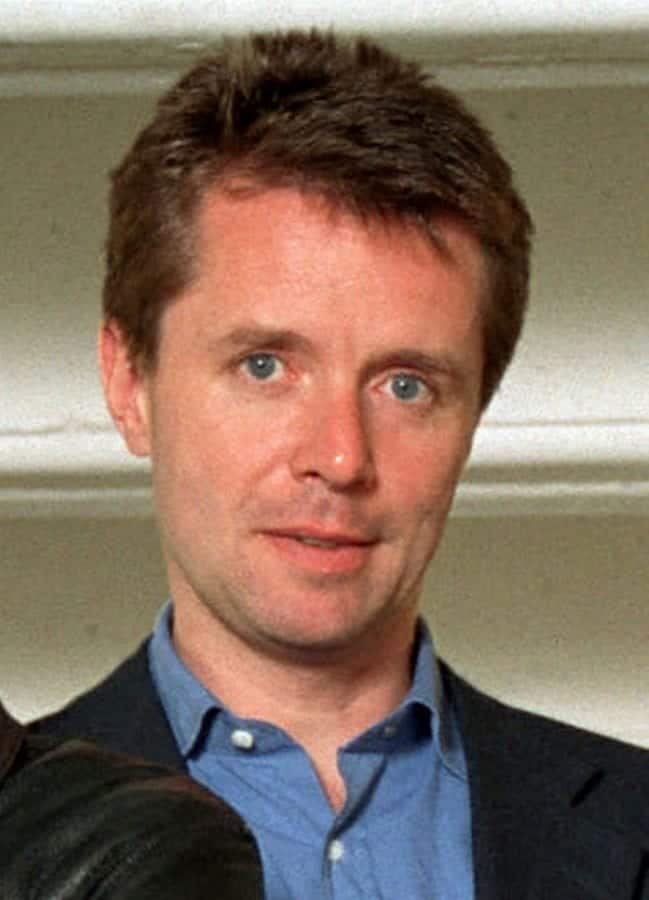 BBC radio star Nicky Campbell almost died in a freak accident – when he was hit on the head with a BEER BARREL.

The Radio 5 Live presenter was talking about his student days when he shocked his co-host Rachel Burden with his near-death experience.

Speaking on today’s morning show, the 57-year-old Scot told how his skull was smashed while walking past a brewer’s lorry in Aberdeen.

He revealed how it was so serious he suffered concussion for 12 months afterwards and was often mistaken for being drunk.

He said: “It was a hell hole, we had an outside loo and it was freezing and we had a brewery next door in James Street in Aberdeen.

“The smell was quite nice but I came out one morning and they were hoiking massive beer barrels off the lorry and they didn’t see me and one landed on my head.

While his co-hose Rachel Burden quipped: “And you never recovered,” to which Nicky replied: “Well you say that and laugh but I had delayed concussion for a year.

“I’d be walking down the street and I’d start staggering and people thought I was drunk so it was actually quite serious.

“It was quite bad at the time.

“They weren’t even that apologetic, they said ‘are you alright down there?’.”

Rachel asked him if he sued the brewery, to which he said: “No, because it wasn’t the days of suing.

“I often think about that and I really could have had them.”