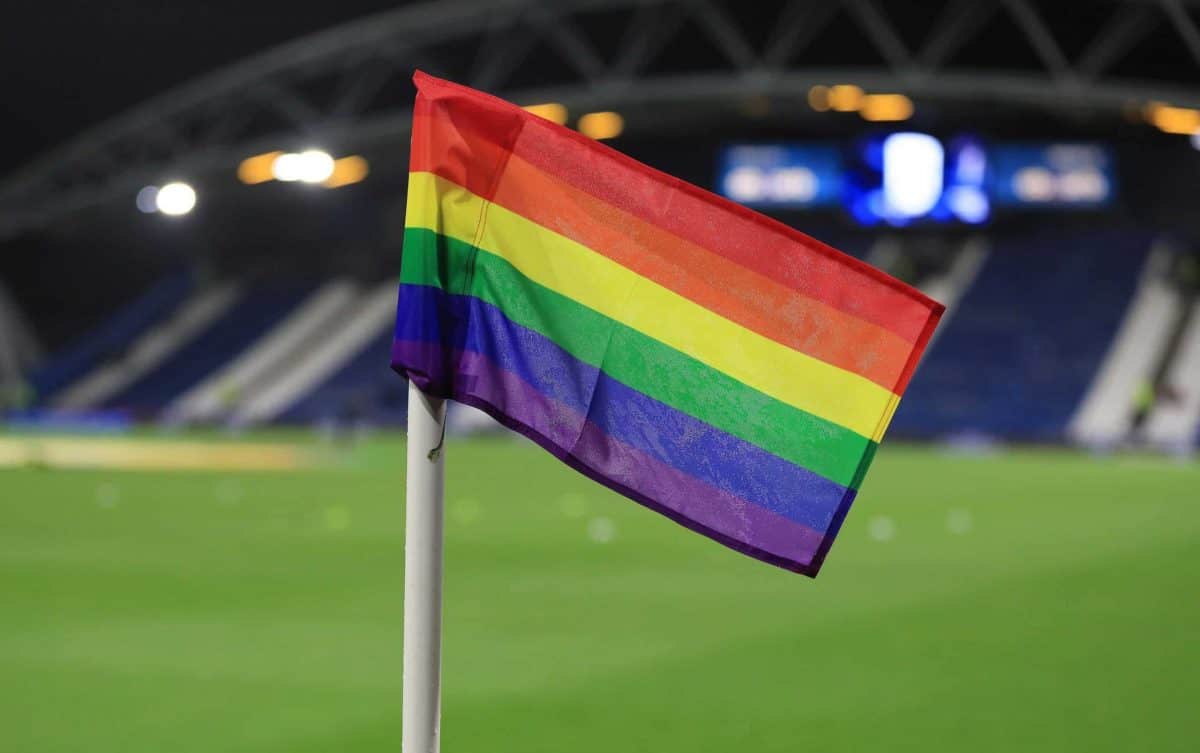 A professional football club in Australia’s A-League has apologised after promoting a singles night at one of their games and stipulating it was for heterosexuals only.

The Western Sydney Wanderers on Monday announced their April 4 match against Perth Glory would be a singles night.

In an advertisement, the club said “everyone is welcome” to the night, but added: “Please note this is a heterosexual event.”

After the advert sparked a fierce reaction on social media, with some commentators alleging it breached anti-discrimination laws, the Wanderers apologised, saying the contentious wording had been removed.

But while they insisted “no-one is excluded”, the club appeared to stand by their plan that the event is designed for heterosexuals only, and said they could host singles nights for LGBTQI fans in future.

“We apologise for the wording and it has been removed from the event details,” a Wanderers spokesman said in a statement.

“From our research, a singles night is often sexual-orientation based – which is a consistent theme across these type of events, and we were attempting to give our audience clarity.

“No-one is excluded. This is our first attempt to run an event like this at match and, if successful, we could host others in the future, including for our LGBTQI family.”