Christie Elan-Cane had brought a challenge relating to ‘X’ (for unspecified) passports. 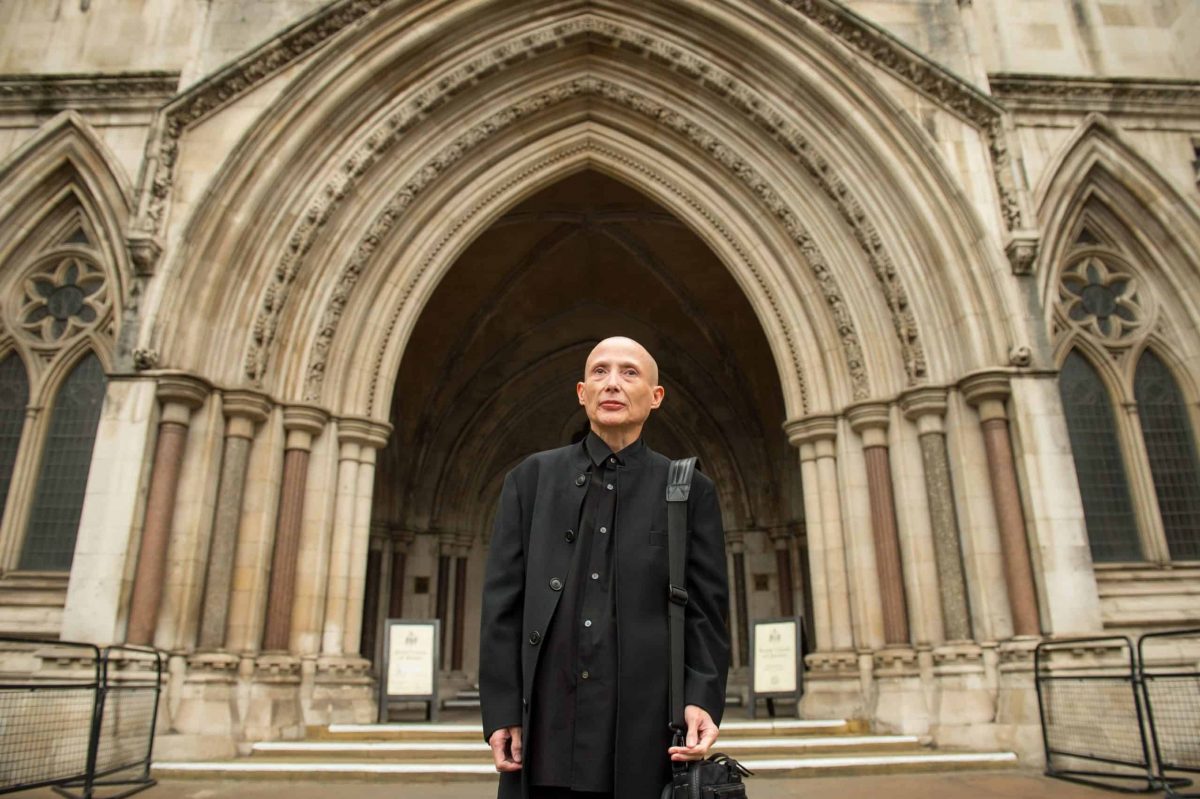 A campaigner has lost a Court of Appeal challenge over gender-neutral passports.

Senior judges ruled against Christie Elan-Cane, who brought a challenge relating to “X” (for unspecified) passports.

In a statement after the judgment was handed down, Elan-Cane said the decision was “devastating”.

“It is bad news for everyone who cannot obtain a passport without the requirement imposed by the UK Government that they should collude in their own social invisibility,” the campaigner said.

Elan-Cane has fought for legal and social recognition for non-gendered identity for more than 25 years, and believes the UK’s passport application process, which requires individuals to indicate whether they are male or female, is “inherently discriminatory”.

During a hearing in December, lawyers representing Elan-Cane argued that the Government’s current policy on gender-neutral passports is “unlawful” and breaches human rights laws.

But, in a ruling on Tuesday, three senior judges dismissed the appeal.

The case, which was contested by the Home Office, was taken to the Court of Appeal after a judicial review action was dismissed by the High Court in June 2018.

The appeal centred on the lawfulness of the current policy administered by Her Majesty’s Passport Office (HMPO), which is part of the Home Office.

It was argued that the policy breaches the right to respect for private life, and the right not to be discriminated against on the basis of gender or sex, under the European Convention on Human Rights (ECHR).