Caroline Best, 36, is unrecognisable from her police mugshot after celebrating a year being clean from drugs 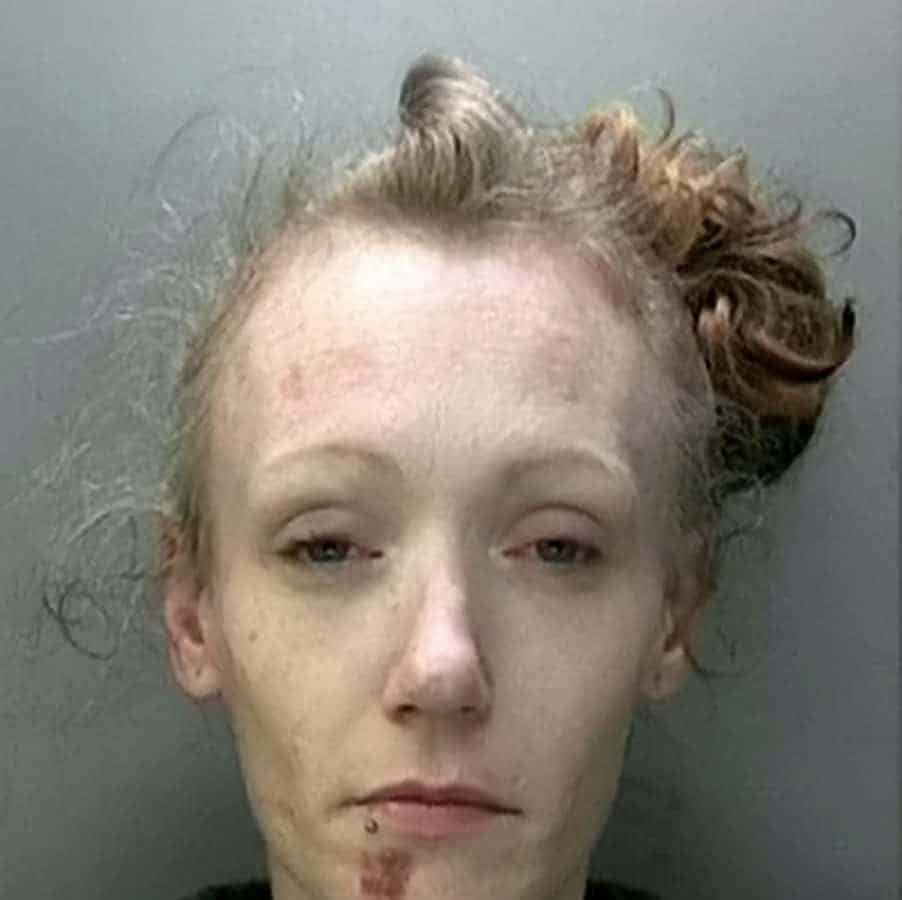 A prolific female thief and drug addict is unrecognisable from her police mugshot and is now fighting crime – a year after being told she had just months to live.

Caroline Best was a heroin and crack cocaine addict and has spent the last 15 years in and out of prison, due to shoplifting to fund her addiction.

Only 12 months ago, the 36-year-old was told she had a year to live after her addiction was causing heart failure.

Doctors said they could not operate on her until she came off drugs and she was given just 12 months to live.

But PC Stuart Toogood, of West Midlands Police, reached out to Caroline last year in a bid to help her turn her life around.

Caroline attended a rehab facility last August and following an intensive programme, she is now living in a dry house.

Today (27/8) marked her 12-month anniversary off drugs and she looks completely unrecognisable from her police mugshot taken last August.

Incredibly, she is now helping PC Toogood work with other offenders to get them out of a life of crime.

Her health has also improved so much that she no longer needs a heart operation after her faulty valve mended itself due to her ditching drugs.

Caroline said: “Thanks to Stuart Toogood, I’m now a productive member of society and
I thank him for helping me do something I couldn’t do on my own.

“I am living proof that we can recover.”

“This has resulted in a huge reduction of shop thefts in and around the Birmingham North and East regions as many offences were being committed by a core group of offenders.

“We are certainly seeing a benefit in this new approach.”