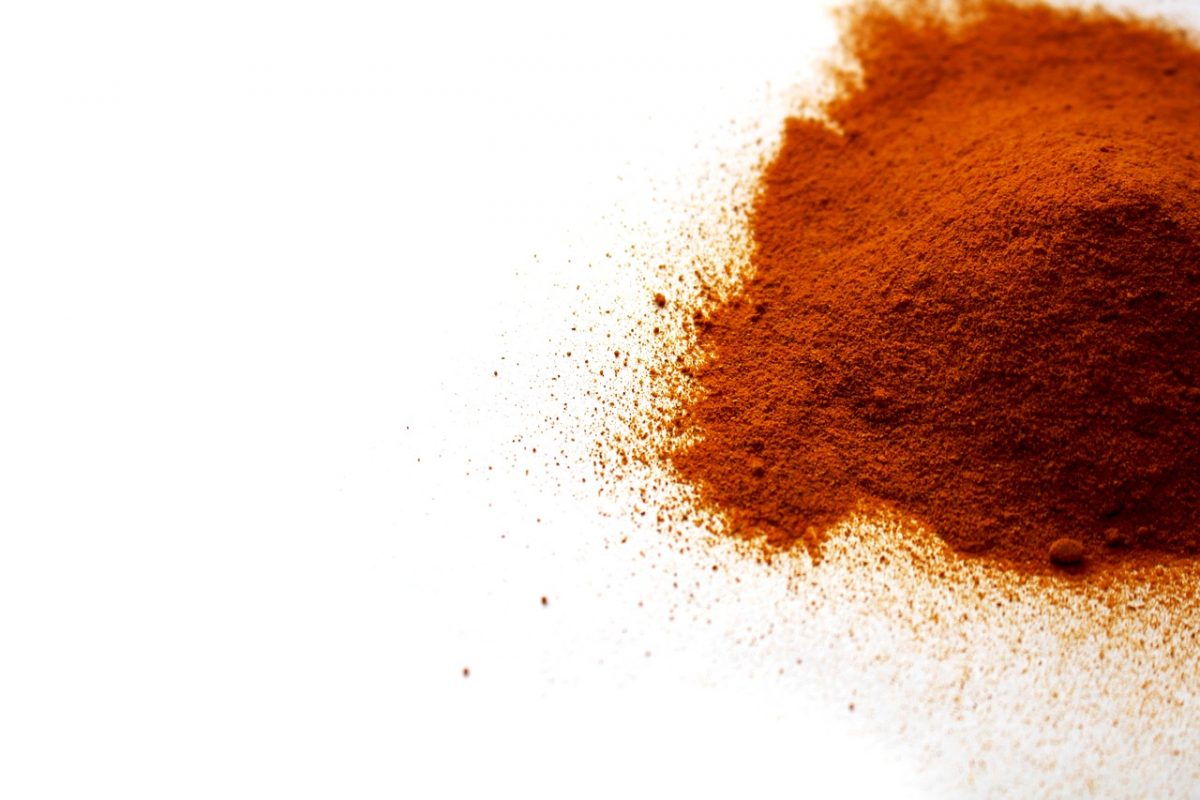 The review found that curcumin, derived from the roots of the turmeric plant, could also work against gastric tumours.

They claimed stomach cancer is the third and fifth most common cancer among men and women respectively.

It was found that vitamin D, resveratrol and quercetin can also prevent stomach cancer as they “naturally regulate” histone activity.

Histones are proteins inside cells that organise the DNA double helix into structural units called nucleosomes.

Scientists looked at whether this applied to stomach cancer by looking at stomach cells in healthy individuals and patients.

It was found that curcumin played a “key role” in modulating histone activity.

Other substances included quercetin, found in apples, broccoli and onions.

She said: “We looked at all nutrients and bioactive compounds with the potential to prevent or treat stomach cancer and found that curcumin is one of them.

“These compounds can favour the activation or repression of genes involved in the development of stomach cancer by promoting or inhibiting histone acetylation.”

Professor Calcagno added: “We now plan to clarify the anticancer and epigenetic effects of bioactive compounds derived from plants in the Amazon, such as acaí, nanche or hogberry with a view to their future use in the prevention and treatment of stomach cancer.”

The study was part of a project supported by Sao Paulo Research Foundation. Its findings were been published in the journal Epigenomics.