48 per cent blamed extra packaging from online deliveries for their overflowing bins. 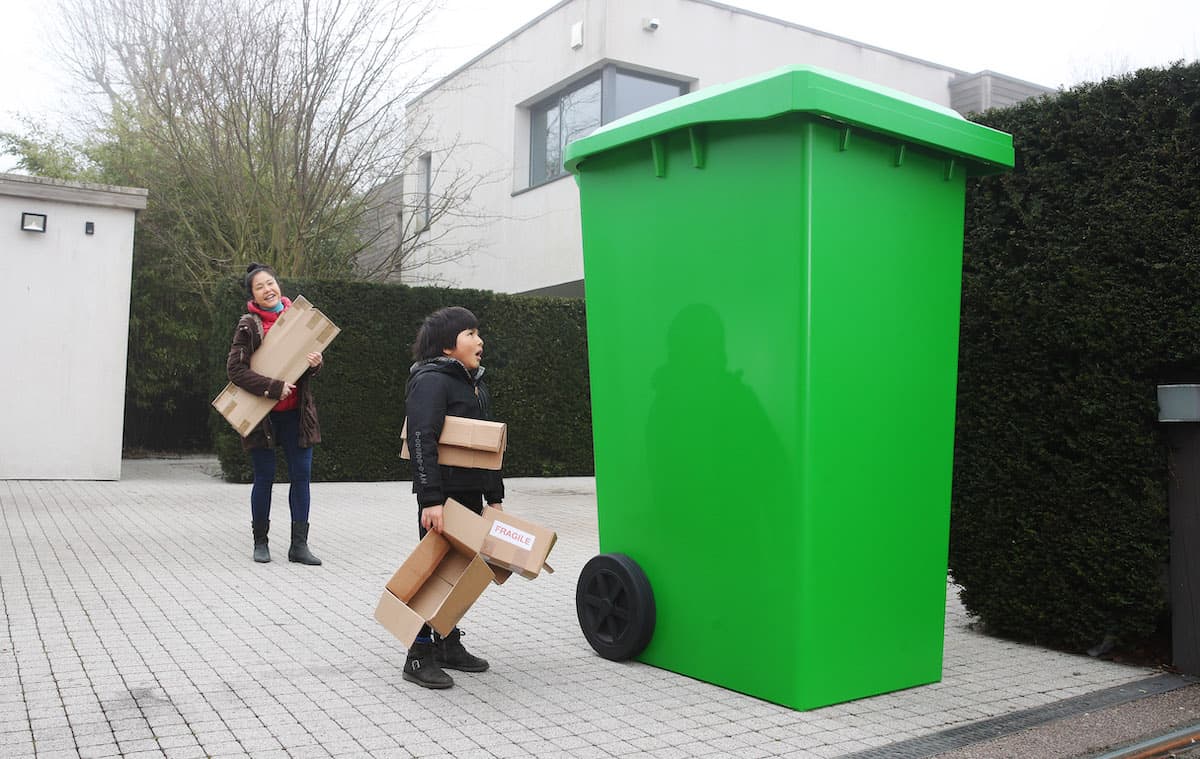 The study of 2,000 adults found a third have seen a boom in their recycling, with almost two-thirds (64 per cent) putting it down to being at home all the time.

And 48 per cent blamed extra packaging from online deliveries for their overflowing bins.

Half of those polled even claimed they have even completely run out of space in their recycling bins.

Top items people are recycling more of since the pandemic began also include hand soap containers (30 per cent) and toilet rolls (25 per cent), with 35 per cent embarrassed about the amount of waste they produce.

Lucky Numbers and Horoscopes for today, 8 May 2021

But more than one in 10 (12 per cent) admitted to simply putting this recycling into the rubbish bin, meaning it likely will end up in landfill or incineration.

It also emerged nearly 47 per cent of adults think their recycling facilities need to be bigger to cope with the waste their household produces.

According to recycling and packaging company DS Smith, which commissioned the research, the UK’s recycling infrastructure is not equipped to deal with the increased volume of home recycling, caused in part by Covid-19.

To highlight the problem, the packaging brand has created a larger-than-life recycling bin, standing at just under 7ft in height, which demonstrates the scale of changes needed.

Rogier Gerritsen, managing director of recycling at DS Smith, said: “Even before the pandemic, we were making the switch to online shopping and working from home more, but restrictions due to Covid-19 have revolutionised these trends.

“With many of these changes looking set to stay, including our new recycling habits, we need to ensure that our collections infrastructure enables us to recycle as much material as possible from our domestic streams.”

The study also revealed that the scale of online shopping looks set to continue beyond the pandemic, as 83 per cent plan buy online at the same level or more post lockdown.

But 74 per cent are worried about the impact of excess waste on the environment.

Many also have concerns about the infrastructure, with 38 per cent fearing their recycling isn’t being dealt with properly and ends up in landfill or being incinerated.

It also emerged 70 per cent of those surveyed via OnePoll said they urgently need more information about what can and cannot be recycled.

The findings come after research from the Chartered Institute of Personnel and Development revealed employers expect the number of staff working from home in the future to double in comparison to pre-pandemic levels – further highlighting the need for change.

Rogier Gerritsen, from DS Smith, added: “We applaud the Government for its ambitious recycling targets, but at the moment we’re not on track.

“Based on current recycling trends our data suggests that we’ll only meet the 65 per cent recycling target for municipal waste in 2048, over 10 years too late.

“This would help accelerate the UK closer to its recycling aspirations.

“Consistency around recycling collections would also make it easier to improve recycling labelling, paving the way for a system where all packaging and collection infrastructures would have standardised recycling labels that sufficiently informs the consumer about what materials can be recycled where.”