Thomas Byrne said that unilateral action by the UK risked creating “problems” at a time when the peace process remained fragile. 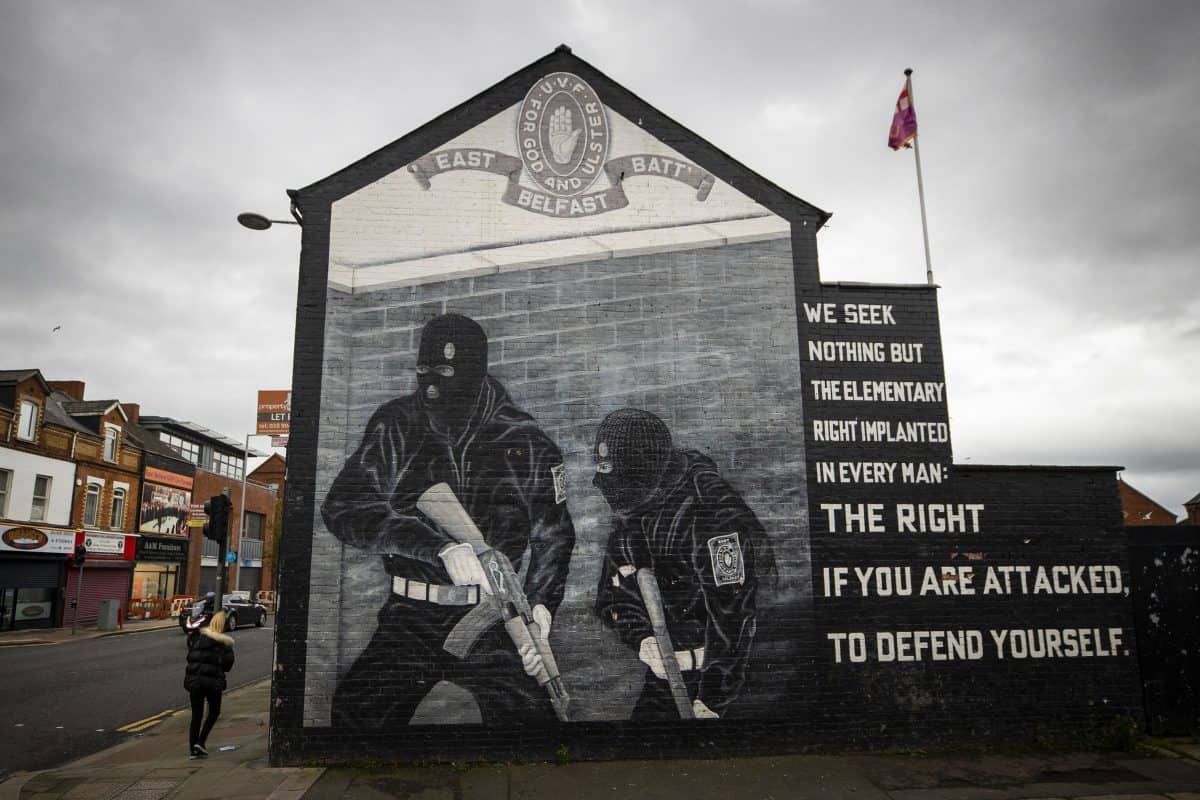 Ireland’s EU Affairs Minister has urged Britain not to jeopardise the Northern Ireland peace process in its dispute over new trading arrangements with the EU.

Thomas Byrne said that unilateral action by the UK risked creating “problems” at a time when the peace process remained fragile.

The warning follows the announcement last week by the government that it was unilaterally extending a series of “grace periods” to allow businesses in Northern Ireland more time to adapt to post-Brexit rules.

The move has infuriated Brussels which accused the UK of breaching commitments which Boris Johnson signed up to in the Northern Ireland Protocol of the Withdrawal Agreement.

Byrne said that any such actions in relation to the protocol – which is intended to ensure there is no return of a hard border with the Republic – could affect the peace process.

“The peace process is both precious and fragile. We can’t afford to take risks with it,” he told BBC Radio 4’s The World At One.

The government’s action has been seen as evidence of a more confrontational approach by the new Cabinet Office minister Lord Frost.

While not commenting directly, Byrne said: “If someone were to be deliberately antagonistic in relation to the Northern Ireland situation, that’s a very dangerous position to take. I would certainly urge people who are of that mindset not to do it.”

He said that legal action by the EU against the UK remained “an option”.

“What has happened here seems to me to be a breach of an international agreement which Boris Johnson himself signed and Parliament voted for,” he said. “That is an unsustainable position for a modern economic open country to take.”