For Uber fans, London is a sore spot. This is where Uber got slapped in the face after snubbing its nose at the local regulators. That was the old Uber, under Travis Kalanick. The new Uber under Dara Khosrowshahi is a totally different affair. However, the question remains, was the damage irreversible? Will Uber’s trial […] 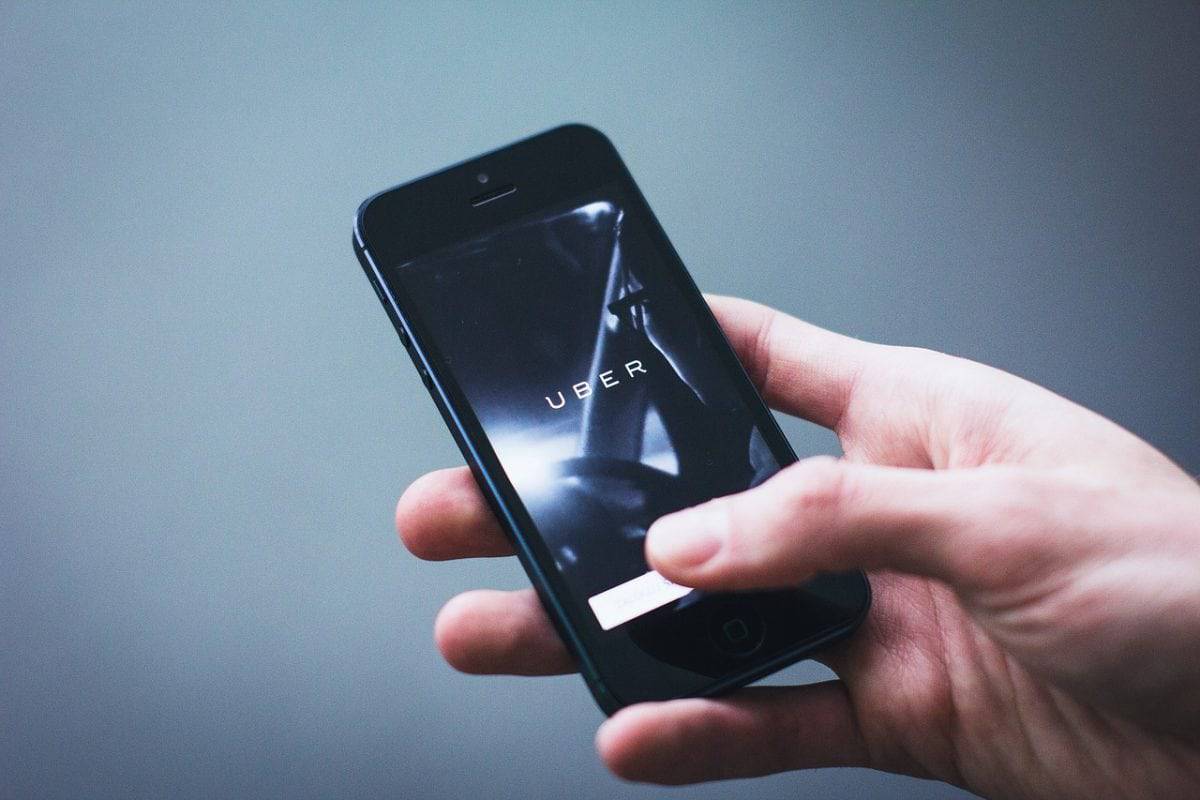 For Uber fans, London is a sore spot. This is where Uber got slapped in the face after snubbing its nose at the local regulators. That was the old Uber, under Travis Kalanick. The new Uber under Dara Khosrowshahi is a totally different affair. However, the question remains, was the damage irreversible? Will Uber’s trial on June the 25th result in a complete ban that could affect the rest of its presence in the UK, or will it be given a chance to redeem itself?

Let’s take a quick look at the last year in London.

September 2017, London’s Mayor Sadiq Khan banned Uber, using his control over TfL (Transport for London), the London transport regulating body banned Uber from driving in London. Their main claim was around safety. However, they allowed Uber to continue driving during the appeals process. The appeals process ends on June 25th when Uber must present to the court what they have done to improve their service and to allay all the TfL concerns.

According to an Uber spokesperson out of the 25 safety concerns, 14 have been dealt with, and 11 are still in the process of being removed. As such, Uber is hoping for an 18-month extension to continue driving while they address all the safety issues raised by the TfL.

Among the changes are a 24/7 hotline, transparency of driver details to the TfL and police, sharing of driving data, posing driving hour limitations on drivers to reduce fatigue and more.

Two months ago, Uber’s new head of marketing strategy in London, Irina Kondrashova did claim that Uber had a lot of reputational issues to overcome that taint the way people view the company. What she stated is that the changes have come from the top and are filtering down. Their PR campaigns will not be about “how great they are” but about how improved their services are, and how more safety-centric, customer oriented and conscientious a company it has become.

Public opinion and regulatory perception are one of the main issues that Uber must constantly battle, and in facing such stiff opposition in London, Uber must become inventive. One of the inventive products is a six-part main series called “Where in Britain?” which stars Uber drivers from all over the country, trying to pose Uber as a standard of transportation and part of the British fabric of daily life.

Uber had also plastered the media with posts about how their drivers delivered babies and helped muggers when famous actors such as Benedict Cumberbatch jumped out of an Uber ride to save a passerby from a mugging.

On the flip side of PR is behind the scenes conflict-of-interest-related issues, where one of Uber’s investors, the millionaire George Osborne, uses his London Evening Standard news service to promote Uber. His use of the paper to promote a positive face to Uber has come under attack.

Now to some speculation

No one knows what will happen in court, for sure if TfL resists Uber’s overtures, then Uber faces a serious resistance to its requests. However, if they have truly adopted a more regulatory observant stance, and can placate both the Mayor and the TfL, then with a more relaxed approach, it is possible that they will get a stay of execution and get their license to operate extended until they meet all the demands.

These are the real underlying points of Uber’s chances to survive in London. There is a weighted value for election and value for money ratio here, where Uber drivers are in fact UK citizens with voting rights. They are also independent contractors, so they provide income and employment for their families.

The fees and taxes that can be levied from Uber drivers can swell the ranks of the TfL’s bank account. However, let’s look at some facts first:

Against Uber’s 40,000 or so drivers, you have 85,000 taxi drivers and 21,000 London Black cabbies, two totally different operations. The taxi services are basically the local taxi driver companies and rank that Uber tends to hit first when converging on a location. How many taxi drivers will be affected, and will they opt to work for Uber as an Uber driver?

Black Cabbies are irreplaceable; they are part of the London way of life and tourist attraction. They are also professionals that have a two-year learning experience under their belts with a very hard examination and certification process. Their influence is deep, and they could be the most bitter opponents to Uber’s success in penetrating London.

So, the bottom line is this, now, Uber is a real underdog with limited voting power and even less economic incentive to generate income to the TfL. Will the TfL want to anger 105,000 full-time professional drivers for the sake of 40,000 part-time amateur drivers?

June the 25th is very close by, speculation aside, Uber is in London, will it remain is another thing? You must remember that London is not the UK, even if Uber is banned from London, it will remain a strong force around the UK.

Personally, I believe it’s all about electoral power and money, and at the moment Uber does not pose a viable replacement for the infrastructure in place. It is possible they might get an extension. Personally, it’s a 51:49 in favor of the taxis and black cabbies, but that’s just my opinion. What do you think?

Aman Bhangoo is the co-founder of Uber Drivers – Ridesharing Forum who helps rideshare drivers and riders to find answers to their most pressing questions. With over 4 years of experience, Aman brings a vast amount of knowledge, style, and skills to help fellow drivers. He has given over 18,000 rides with Uber and more than 6,800 rides with Lyft.