Recent research commissioned by Sadiq Khan, the mayor of London, has indicated that the UK’s capital has twice as many artificial intelligence (AI) companies than either of its closest rivals Paris and Berlin. This is welcome news for the British economy and also poses the question, is London Europe’s tech capital? Khan’s Vision The London […] 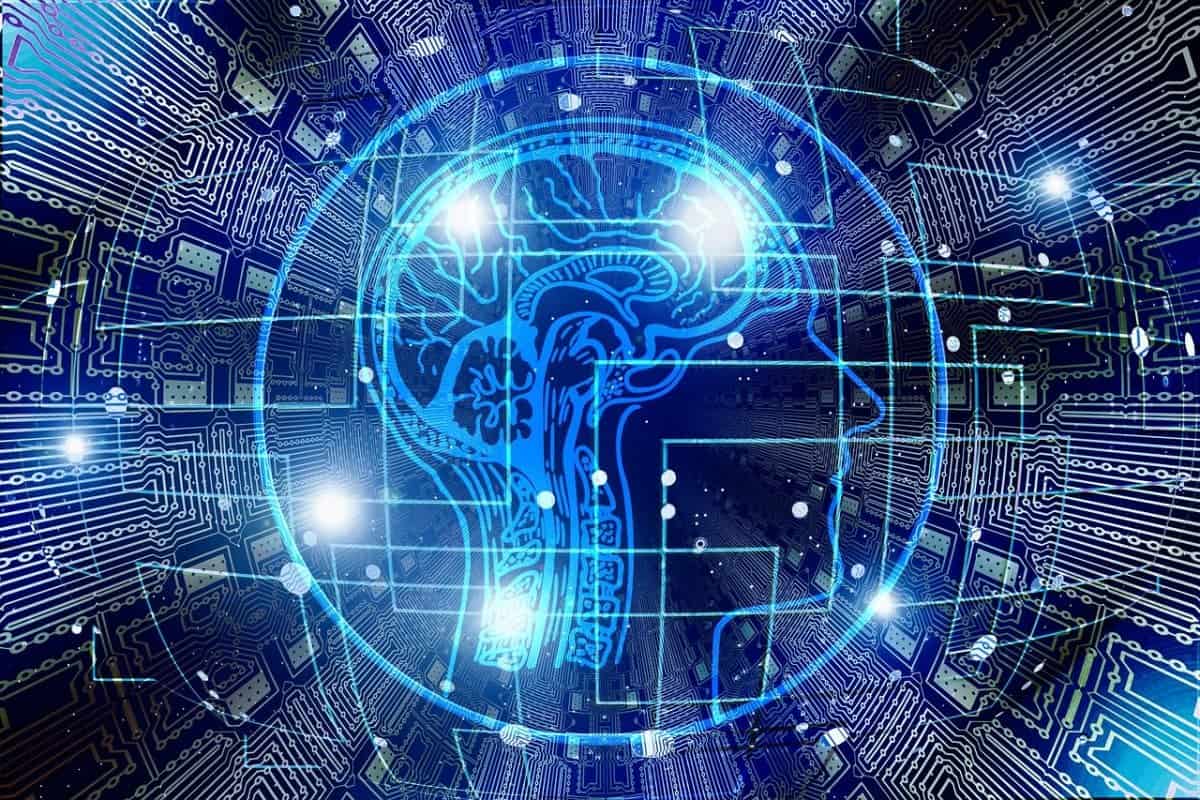 Recent research commissioned by Sadiq Khan, the mayor of London, has indicated that the UK’s capital has twice as many artificial intelligence (AI) companies than either of its closest rivals Paris and Berlin. This is welcome news for the British economy and also poses the question, is London Europe’s tech capital?

The London mayor has set himself the goal of making the city the world’s leading “smart city” and commissioned the report in order to demonstrate how strong and complex the AI ecosystem, that has been developed in London, has become.

The AI advice platform CognitionX carried out the research and published the report in an attempt to highlight opportunities and to help attract investment to London, thus maximising the impact that the technology has on the city.

“The research describes a city with a rich technology ecosystem, a strong pipeline of AI innovation and an academic and investment base set up for the long term.” Commented Khan.

AI technology facilitates human-like abilities for computers and other digital machines. They are able to perform functions such as learn, make decisions and recognise voices. Used in business AI has the potential to improve the speed and efficiency at which complex processes are performed and is already being used in sectors such as insurance and finance, where it is part of a wider revolution – financial technology (fintech).

London has long been a financial hub and is home to the London Stock Exchange as well as some of the worlds most established banks. The recent fintech revolution has further elevated London as one of the most important centres for finance and along with other UK cities such as Manchester, Newcastle and Liverpool as a trailblazer in the fintech arena.

One of the most salient examples of this are companies like Oanda who provide online trading platforms where users can trade stocks and shares in real time and under real trading conditions.

Initially, fintech was headed up by a small number of independent “disruptors” to the financial industry but is now being widely adopted by the sectors big hitters such is its value.

London now aims to have one million people working in its booming tech sector by the year 2023, currently there are around 300,000. Innovative companies like DeepMind, Deliveroo and TransferWise are among the 700 plus companies who are based there and who are leading a global league of players who are transforming the tech landscape.

But it is not only the business world that Sadiq Khan is hoping the tech sector can have an impact, he is calling on its leaders to also enact social and civic progression.

“As one of the world’s leading technology hubs, we need to be bold and think big, to experiment and try things out that have not been done elsewhere,” said Mayor Khan. “I see London’s future as a global ‘test-bed city’ for civic innovation, where the best ideas are developed, amplified and scaled.”