Three years after the release of his debut feature Mediterranea, Italian director Jonas Carpignanoreturns with his second film A Ciambra. The title refers to the region of Italy where the film is set. It is here that we find a community of Romanian gypsies who live on the periphery of society. Among them is Pio […] 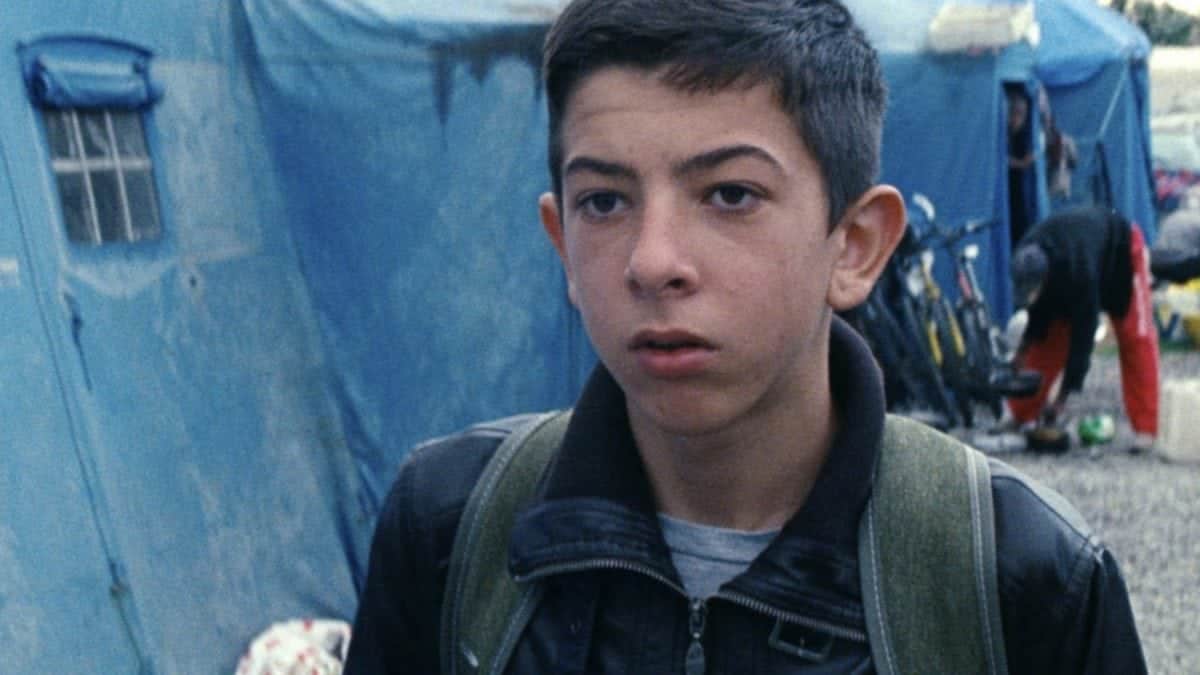 Three years after the release of his debut feature Mediterranea, Italian director Jonas Carpignanoreturns with his second film A Ciambra. The title refers to the region of Italy where the film is set. It is here that we find a community of Romanian gypsies who live on the periphery of society.

Among them is Pio (Pio Amato), a 14 year old boy who is desperate to grow up and take part in the criminal activity that is the sole source of income for those living in the area. He lives with his large extended family, made up of his parents, siblings, cousins, and grandfather. When his father and brother are arrested, he resorts to stealing in order to pay a 9000 euro fine issued by the police. It is a necessary move that he will seemingly never escape, destined to be involved in crime for the rest of his life.

Few recent films have owed such a debt to the post-war Italian neorealist movement. Much like the early work of Vittorio De Sica, Roberto Rossellini, and Luchino Visconti, Jonas Carpignano imbues A Ciambra with a concern for the struggles of those fighting for life’s basic virtues. It is a style of filmmaking that has never disappeared and can today be best seen in the work of the Dardenne brothers.

Unlike the original neorealist films, A Ciambra questions the impact of masculinity and we are made to wonder what effect it is having on Pio, who despite his boyish face is forced into actions beyond his years. It is a harsh environment where even small children can be seen smoking and drinking.

Racial tensions are also on display, with the Romanian settlement at odds with the Italian residents and African refugees who battle for influence in the area. Pio finds friendship with Ayiva (KoudousSeihon), a migrant from Burkina Faso, who helps him while his brother is in prison, but in the end is pressured to betray him in order to help his family out of financial troubles.

There are plenty of moments when Pio wishes he could escape the hardship he faces. The desire for freedom can be seen throughout the film. At one point Pio’s grandfather tells him of how they used to be on the road and without bosses and at another Pio sees a horse, much like the one which would have taken his ancestors across Europe, walking through the streets and into the fields that surround the town.

And yet there is a beauty to be found in the natural lighting and hand held camera work. There is something poetic and emotive about the way in which A Ciambra is shot. Alongside the gritty images is something lyrical with the odd moment of Bressonian grace.

All the actors are non-professionals who for the most part live in the area in which the film is shot and this only adds to the sense of naturalism on display. It is easy to believe that they too have had run-inswith the police and have shared the same concerns as the characters they portray. It is easy to be drawn in by A Ciambra and absorbed its depictions of those on the margins of society.