In 1996 it was reported Hamilton had taken money in brown envelopes from Mohamed Al Fayed in a “cash-for-questions” scandal. 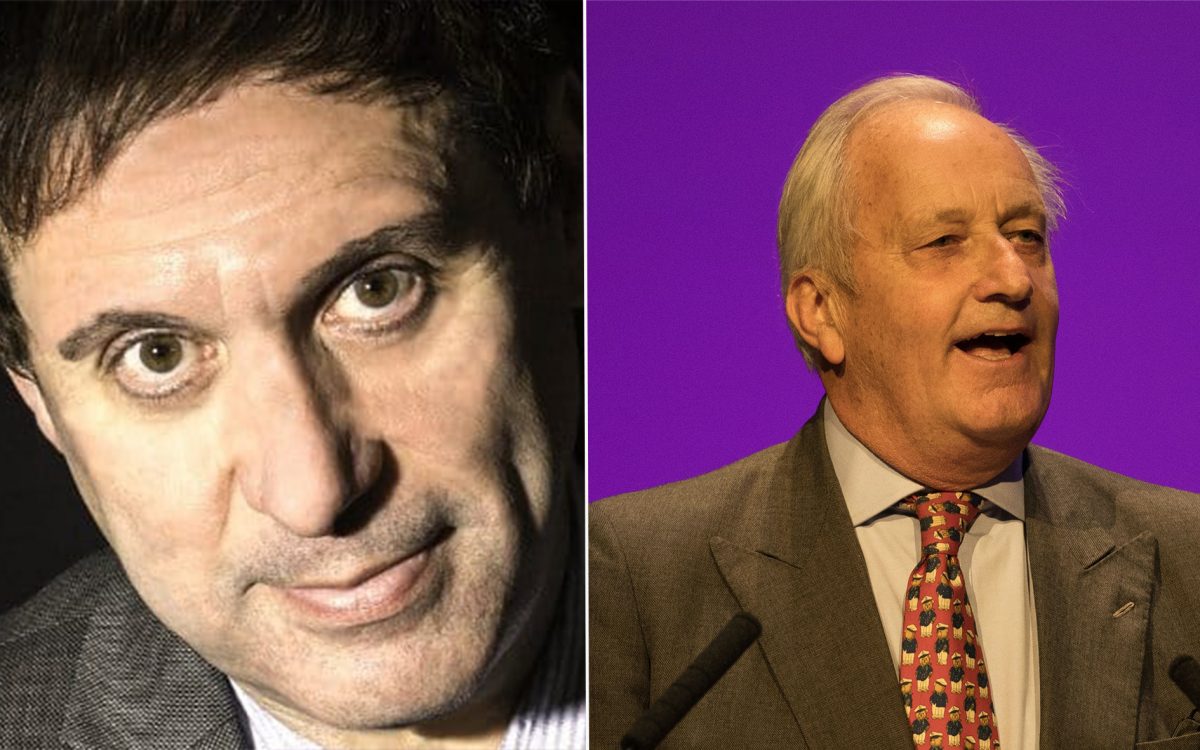 UKIP has appointed its seventh leader since Nigel Farage stood down in 2016 today.

Freddy Vachha – who was appointed just three months ago – has been replaced by former Tory MP Neil Hamilton, who is also the last remaining UKIP member in the Welsh parliament.

The former leader had promised to leave Westminster quaking when he was appointed, declaring UKIP “back in business”.

Freddy Vachha is announced as the new leader of UKIP.
“The most basic task of government is to protect the citizens of this country. In this we have seen remarked failure” #UKIP pic.twitter.com/zG2pZZyUQQ