Welcoming London’s First Deputy Mayor for Education and Childcare Challenge, Joanne McCartney to discuss the London Childcare Challenge. Have you ever considered childcare to be part of the infrastructure? Well in my book, it’s very much part of a modern economic strategy enabling parents to work, children to learn and thrive and families to be […]

by Guest Contributor
in Children and Family, Discussion, Lifestyle 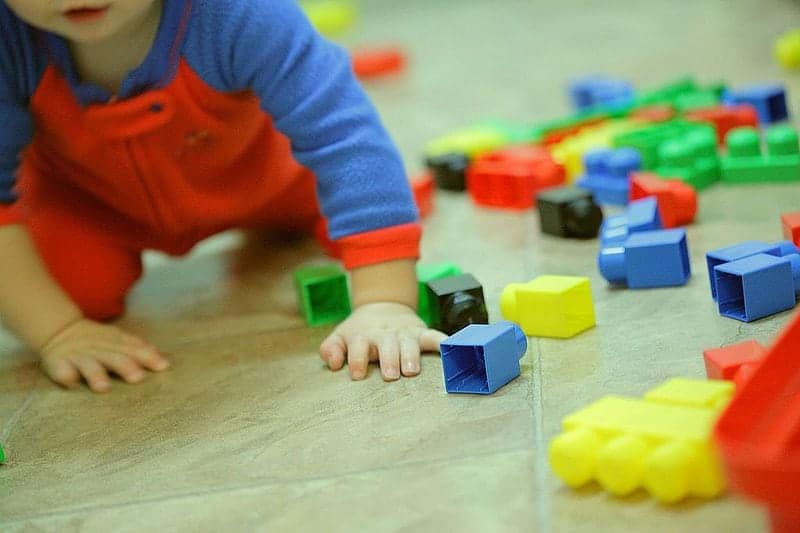 Have you ever considered childcare to be part of the infrastructure? Well in my book, it’s very much part of a modern economic strategy enabling parents to work, children to learn and thrive and families to be part of local community connections.

In London, providing and accessing childcare is challenging. For parents it is cost and accessibility especially when fewer than 20% of parents can access the support of their extended families. For providers it is expensive to deliver with little margin especially when the business is a social enterprise like the London Early Years Foundation (LEYF).

LEYF is the largest childcare business in London and has a social purpose which means we operate in areas of deprivation, subsidise over 43% of our 4250 children from poor and disadvantaged families as is possible while employing 650 staff and training 60 apprentices.

However, like any childcare business, our main costs (77%) are staff. As a social business we pay the London Living Wage to qualified staff, provide a generous pension, decent holiday and sick leave and regular training and development opportunities. Our next big costs are rent and rates, which are high even in the most deprived parts of the city. The rest includes the costs of food, toys, resources, professional costs and all that silent expenditure that is needed to run a business.

To keep afloat, we need parents and the Government to pay the right fees which cover our costs. This reveals our first problem which is that the Government pays on average half the cost of the funded 15 hours. This is sorely felt in an expensive city where childcare costs are generally 23 per cent higher than the rest of England and where 700,000 children live below the poverty line, 37% of all London’s children compared to 26% across the UK.

This problem is compounded by the second and intensifying challenge of recruiting staff. Given that childcare is part of London’s infrastructure we need to ensure we have sufficient well qualified staff to run it. But they cannot afford to live in London and are being forced to move further out beyond Zone 6 which means huge travel costs, compounding their financial difficulties. London housing costs are around 50 per cent higher than the rest of the UK and rents have increased 24%. The result is financial pressure caused by having to use expensive agency staff which is destabilising for the children, families and staff. The option is to close nurseries in central London. This has a knock on effect for those families living in the many poor neighbourhoods hidden behind the privilege and prosperity of much of central London.

So what to do? If we are serious about wanting parents to work, we need to address the housing issues of nursey staff. This has not gone unnoticed by our Mayor, Sadiq Khan who put childcare and keyworker housing on his manifesto. However, it would seem the concept of “keyworker no longer exists so the Mayor and his team need to agree a strategy that ensures those low paid staff who quietly keep London running are able to live in the city. The options can include priority access to social housing / key workers homes, rent deposit scheme, subsidised travel, London Living Rents and his “first dibs” for low paid Londoners. Our Prime Minster talks of the “just managing”, well London is full of people working in childcare who just manage to keep their heads above water. Let’s bring her ambition to support the just managing in line with the Mayor’s housing package and meet the lowest rung of the Maslow hierarchy; shelter and food.

So join us for a lively discussion and debate on 10th November, 17.30 at the BT Centre, 81 Newgate Street (closest tube, St Pauls).