Scandal Italy Shatters Records: How Did They Do It?

Scandal Italy is the fastest-growing bohemian luxury brand in the United States.

by Jess Young
in Fashion, Lifestyle 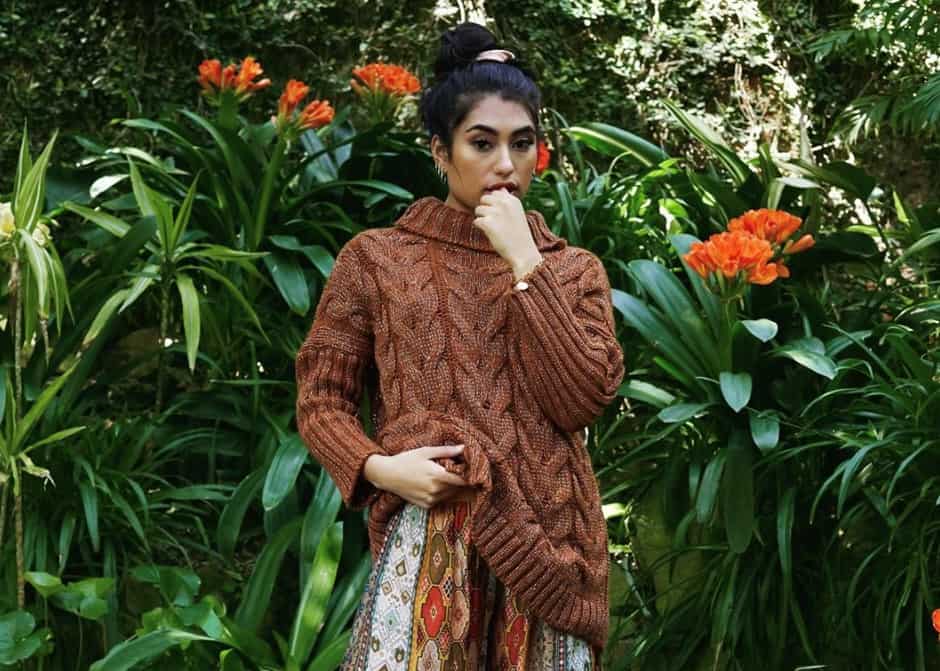 Today, Scandal Italy is the fastest-growing bohemian luxury brand in the United States. In fact, Dylan Ifergane—Founder & Head Designer—plans to open over 1,500 more retail locations in the coming 32 months, on top of the 2900 locations already selling his clothing label. Mr. Ifergane even received a $31 million buyout offer recently which he declined. So how did this company grow so quickly? We did some research to find out.

Much of the clothing brand’s success can be attributed to Mr. Ifergane ability to “break the trend”. While many established companies focus on tried-and-tested designs, he instead innovates entirely new concepts that go against modern trends and allow people to express their individuality through unique statement pieces.

He’s often been quoted, “If you wear the same thing that everyone wears, you’ll be lost in the crowd. What you wear is one of your greatest forms of expression.”

Creating innovative concepts is not without its risks. But Mr. Ifergane has thrived under such environments. In fact, he upholds that only under pressure and through amplified risk can you achieve your true potential and disrupt the competitive landscape. Well, he’s doing just that.

Arguably their competitive advantage, Scandal Italy’s ability to procure the finest materials at discounted prices is unsurpassed. Some of their often-used fabrics include Italian silk, Capri linen, and Egyptian cotton. All their pieces are made in Italy, which should lead to higher costs, but it doesn’t. We don’t know how they keep costs so low, and quite frankly, they wouldn’t tell us if we asked. We can only speculate that they keep their margins very low.

What we do know is their competitors include Free People, Anthropologie, Mango, and Club Monaco—but each of their price points are much higher and manufactured in China or India. So you can expect much better quality from Scandal Italy.

To get some clarity on how they were able to scale, we decided to invite Mr. Ifergane in for an interview. It took several emails and phone calls, but we were finally able to get him on the set.

It’s a pleasure to have you on, Mr. Ifergane. You’ve created some incredible designs over the years. What’s your secret to  your inspiration?

– As cheesy as it sounds, old movies. Watching cinema from the 1920s-era reminds me of the flair and romance of past decade, usually inspiring me to create modern ageless designs with similarities of what you would have seen then.

You set a record at the Miami Swim Fashion Week this year with 386 retailers swarming your booth to purchase your new collection. What is the secret behind your success?

To be successful in fashion, it requires much more than just one secret. In fact, it’s more of a cocktail of ingredients. Definitely, expanding our collections from 2 to 6 collections per year has accelerated our growth dramatically. For the Miami Swim Show, I specifically designed a collection that would be exclusive to the show—and then retired immediately. The reasoning for this was two-fold: first, to provide something unique specifically tailored for Swim retailers, and second, to create a sense of urgency that this wouldn’t be around next show.

And to be fair, it was also very much a team effort. I’d like to thank my staff—specifically our recently appointed Vice President (Tate Watson), our Sales Specialists (Kelly & Arielle), as well as the Miami Swim Show Director (Judy Stein) for providing an amazing booth placement that made it easier for everyone. We’re looking forward to an even bigger Miami Swim show next year.

Your bohemian chic designs have smashed sale records this year. What’s next for you?

I have a few things that I’m currently focusing on, my main priority over the next 12 months will be to expand and solidify Scandal Italy’s staff. Besides this, I have two separate brands I wish to launch in the next few months – 1) A ultra-luxury menswear line with a specific focus with hand-crafted shoes, launching end of 2019. 2) a semi-luxury women’s bohemian clothing that targets a younger demographic than Scandal Italy which should also be launching end of 2019.

Obviously, you’re incredibly successful, having been nominated for several fashion awards in Paris, London, and Montreal. What advice do you have to any designer trying to make it in this world? What do you have to sacrifice?

Just be different. Nobody makes a mark doing what others are doing. Some people can make a small dent replicating others, but they tend not to last very long. Those who remain are those who produce truly unique pieces. I don’t personally believe I fall in that category yet, but the advice stands.

As far as sacrifice, I personally had to deprioritize friendships, sleep, and vacations. That said, everyone is different, and what works for me may not work for others.

With all your stores and collections, it must be overwhelming. How do you find time to relax? What do you do in your free time?

I’m not ashamed to say I’ve had struggles with stress and anxiety. Therefore, finding time to let everything go and relax is something I find very important.

Recently, I went on my first vacation in almost 2 years, to Tulum in Mexico. I went with two of my closest friends Abraham and Antonio, both of whom are successful and creative individuals. We had simply one goal with our trip, to relax and not work as much as possible. It was exactly what we needed; a peaceful escape filled relaxation in a foreign place we’ve never been. It was gorgeous.

Regarding what I do with free time—and to be honest, I don’t have much of it—I do enjoy cinema, music, and video games—yes, I love video games. They’re very therapeutic and relaxing for me.