Catholic Church still maintains the most senior cleric to be convicted of child sexual abuse has the right to appeal in the High Court. 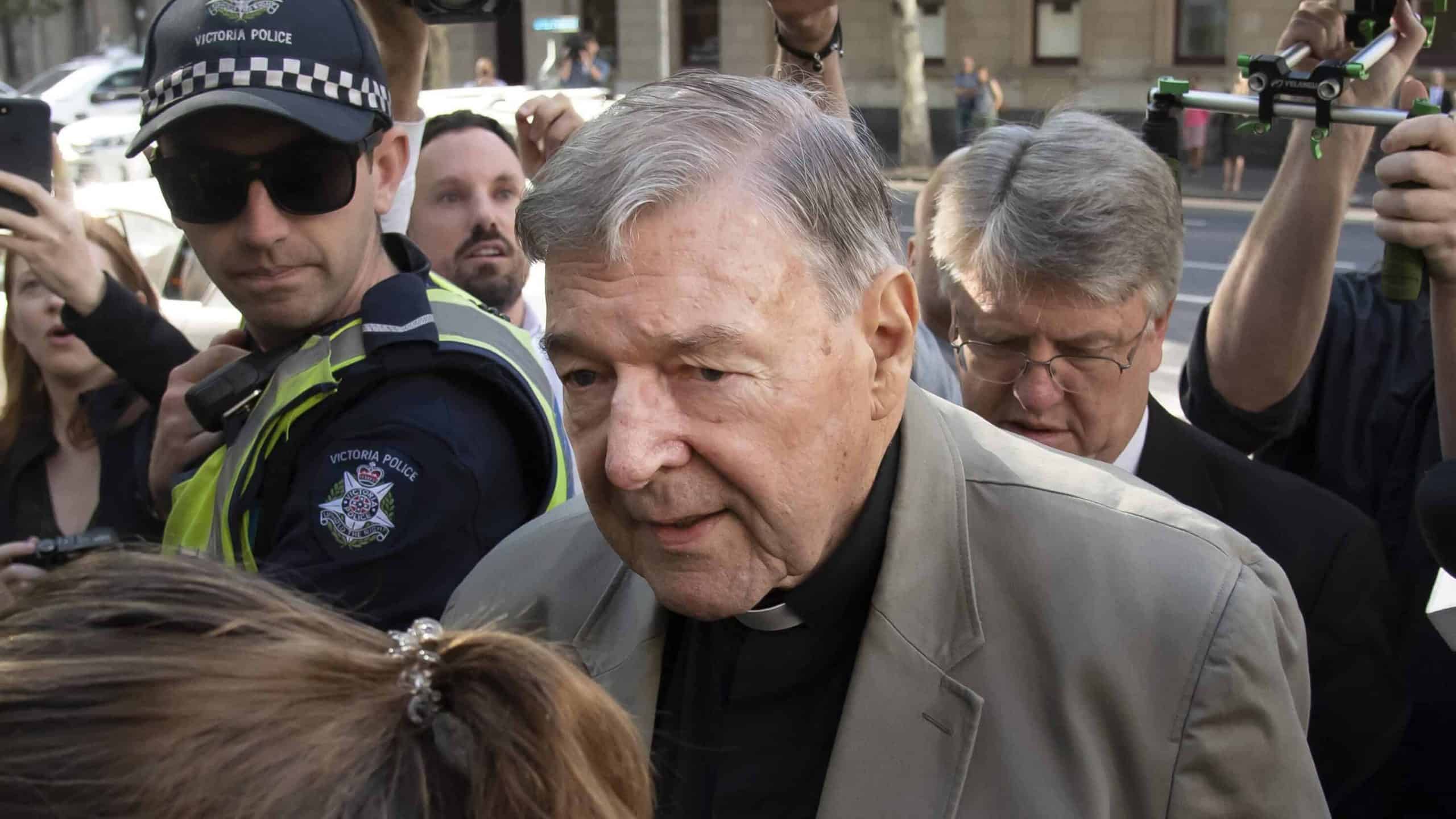 An Australian court has upheld convictions against the most senior Catholic to be found guilty of child sex abuse.

The Victoria state Court of Appeal rejected Pell’s appeal by 2-1 on Wednesday.

At the time, Pell had just become archbishop of Australia’s second largest city and had set up a world-first compensation arrangement for victims of clergy sexual abuse.

Pell’s lawyers will examine the judgment and consider an appeal to the High Court, Australia’s final arbiter, his spokeswoman Katrina Lee said in a statement.

“Cardinal Pell is obviously disappointed with the decision today,” the statement said, adding that he maintains his innocence.

The former Vatican treasurer was sentenced to six years in prison in March and is no longer a member of Francis’ Council of Cardinals or a Vatican official.

The Vatican, which is conducting its own investigation into sex abuse allegations against Pell, noted he had always maintained his innocence and had a right to appeal.

“…. the Holy See confirms its closeness to the victims of sexual abuse and its commitment to pursue, through the competent ecclesiastical authorities, those members of the clergy who commit such abuse,” a Vatican statement said, adding it respected the Australian judicial system.

Yet there was no mention of stripping Pell of his cardinal title.

Prime Minister Scott Morrison said soon after the appeal was rejected that Pell would be stripped of his Order of Australia honour.

But there was no indication from the Vatican if Pell would be stripped of his clerical title.

Pell, 78, showed no emotion when Chief Justice Anne Ferguson read the verdict to a packed courtroom but bowed his head moments later. He wore a cleric’s collar but not his cardinal’s ring.

He had arrived at the court in a prison van and was handcuffed as he was led away by a guard.

The Australian Catholic Bishops’ Conference, a body representing all the nation’s Catholic bishops, said all Australians must be equal under the law and they accept the court’s verdict.

“I respectfully receive the court’s decision and I encourage everyone to do the same,” Melbourne Archbishop Peter Comensoli said in a statement.

Ms Ferguson said she and President of the Court of Appeal Chris Maxwell “decided that it was open to the jury to be satisfied beyond reasonable doubt that Cardinal Pell was guilty”.

The two judges “accepted the prosecution’s submission that the complainant was a very compelling witness, clearly not a liar, was not a fantasist and was a witness of truth,” Ms Ferguson said.

One of the choirboys, identified by the sentencing judge as JJ, was the key prosecution witness. His friend, identified as MR, died of a heroin overdose in 2014 at the age of 31 without ever complaining he had been abused.

JJ said in a statement that he “felt a responsibility to come forward” after attending his friend’s funeral.

“The criminal process has been stressful. The journey has taken me to places that, in my darkest moments, I feared I could not return from,” he said in a statement released by his lawyer.

“I am grateful for a legal system that everyone can believe in, where everybody is equal before the law and no one is above the law,” he added.

The father of the dead choirboy, neither of whom can be named, shed tears of relief in the courtroom when Pell’s appeal was denied, his lawyer said.

Lawyer Lisa Flynn said the father had an “extremely tough wait” for the judgment against Pell and the court made the correct decision.

“The disgraced cardinal is in the right place behind bars.”

When sentencing Pell to six years in prison in March, the trial judge accused Pell of showing “staggering arrogance” in his crimes.

After Sunday mass at St Patrick’s Cathedral in Melbourne, Pell orally raped one of the boys in the priest’s sacristy and indecently assaulted both of them. Pell offended again against one of the boys about a month later, when he grabbed the boy’s genitals in the church corridor, and again once more after Sunday solemn mass.

Pell was ordered to serve a minimum of three years and eight months before he was eligible for parole.