Many wondered how much worse the public response would be if Labour MP Diane Abbott made the gaffe – or former Labour leader Jeremy Corbyn. 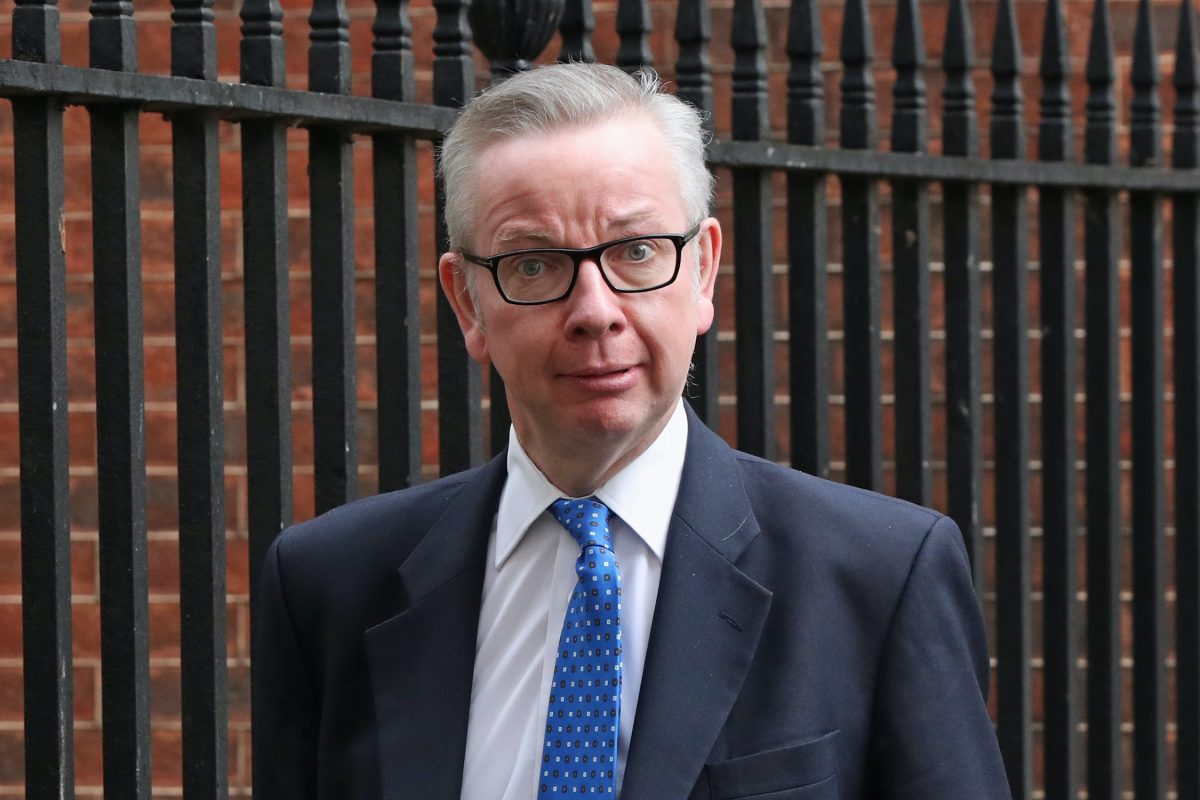 Michael Gove has come under fire after claiming 300,000 visas have been issued to Ukrainian refugees.

When prompted to confirm the number, the Housing, Communities and Local Government Secretary said the number is in fact 100 times smaller.

He told Sky News: “We’ve had more than 300,000 visas that have been issued and of course it’s important to recognise that from Tuesday, and I’m talking about the family scheme, it will be the case that the majority of people will no longer need to apply for visas at Visa Application Centres.

“We’ll accept Ukrainian passports, people will be able to come into this country. As well as the number of people coming through the Family Scheme, which has rapidly expanded, as you mentioned right at the beginning of the programme, there’s the new Homes for Ukraine Scheme which also has no cap to the number of people who can come here.”

A third asked: “Would he have stuck with 300,000 if he hadn’t been questioned a second time? Probably.”

Meanwhile, many wondered how much worse the public response would be if Labour MP Diane Abbott made the gaff – or former Labour leader Jeremy Corbyn.

One person said that if Corbyn claimed what Gove said, “there would be a media lynch mob” and he would make the “front page” and “first news item”. “They’d interview his old maths teacher and they’d have a slot on Specsavers.”

In 2020, Home Secretary Priti Patel made a fairly similar gaffe when asked about coronavirus testing.

She was intending to announce 334,974 – in the same press briefing in which she said she was “sorry if people feel there have been failings” in the government’s supply of protective equipment to nurses and doctors, potentially leading to deaths.

Diane Abbott and the UK media

Until then, the right-wing media in the UK had been relentless in pointing out Diane Abbott’s statements as gaffes.

For instance, in 2019 the Daily Mail made an entire list of Abbott’s gaffes’, which included “wrongly claiming 16-year-olds can fight for their country and should therefore be able to vote”.