Watch: Why are PSG fans now BOOING Messi and Neymar?

Sacre boo! Lionel Messi AND Neymar were jeered to high heaven by PSG fans on Sunday - after their furious supporters reached boiling point. 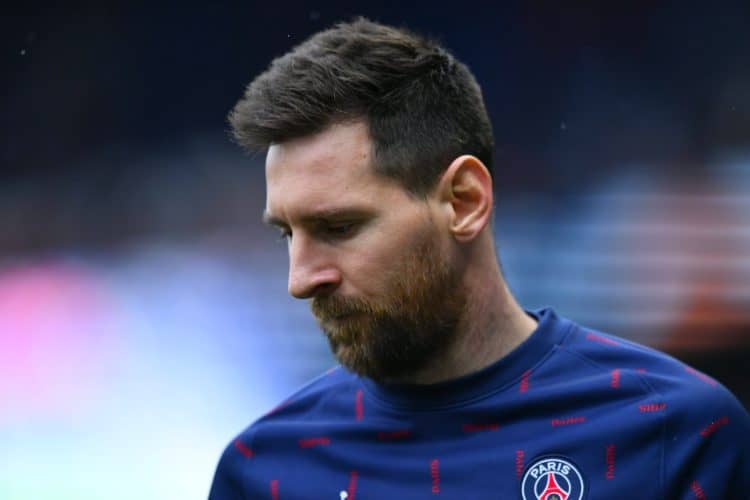 It’s a sight none of us EVER thought we’d see – but both Lionel Messi and Neymar have been booed by their OWN fans on Sunday. The superstar duo at Paris Saint-Germain were greeted with loud jeers whenever they touched the ball in their fixture against Bordeaux.

Why are PSG fans booing Lionel Messi and Neymar?

Despite leading 1-0 in the first half, the fearsome forwards felt the wrath of PSG’s fed-up fans. The club were dramatically dumped out of the Champions League in midweek, after they blew a two-goal advantage in their tie against Real Madrid.

Neymar was even booed when he SCORED the second goal of the game, too.

What’s behind those frustrations?

PSG have been craving success in Europe for the best part of a decade, and their quest for the most coveted trophy of all has seen the club spend hundreds of millions of pounds on the best talent in world football.

However, the Parisians just cannot hold their nerve on those big European nights. Over the past five years, the club has suffered a set of humiliating exits from the competition – the most astonishing of which came in 2017, where they let a four-goal lead against Barcelona slip.

PSG President Nasser Al-Khelaifi has tried chucking money at the problem, but it’s just not happening. Despite winning multiple domestic titles, the fans have grown restless with their inability to become a dominant force on the continent – even with the likes of Messi and Neymar to choose from.

All this has culminated in the unsavoury scenes witnessed at the Parc Des Prince earlier this afternoon. Although Kylian Mbappe was spared from the booing, supporters directed their anger towards two of the more senior names in their squad.

Messi is being booed and whistled during the warm-up by PSG fans. 💔

Lionel Messi and Neymar getting booed by PSG fans every time they touch the ball.pic.twitter.com/OaWN3v4xrf

Wow Neymar and Messi are being booed and whistled at by the PSG fans while the only player who is being clapped at is Mbappe 😳pic.twitter.com/UD6GhCdpfZ