"Do we hold children from independent schools to different, and higher, standards than we hold state school children? There needs to be a concerted nationwide approach that starts in schools and helps to tackle the pervasive nature of sexual assault." 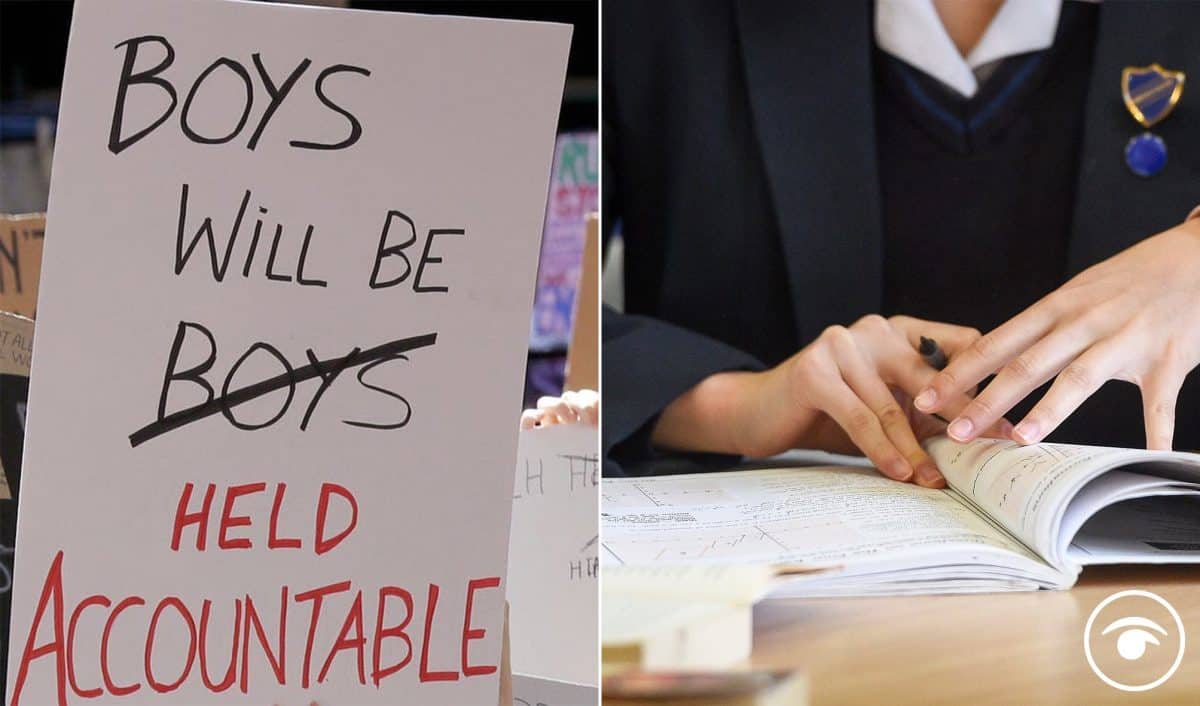 Recently, social media has become awash with people sharing their experiences of sexual harassment at school. This influx of personal stories came after the launch of the website Everyone Invited.

In June 2020 the founder of the website, Soma Sara shared her experiences on instagram. Following her post, she received over 300 responses from people who had similar experiences.

The Everyone’s Invited website allows survivors to post first-hand testimonials of any sexual abuse they have experienced. Since its launch, it has received more than 5,000 testimonials. The youngest survivors on the platform are as young as nine.

Now, these allegations of sexual assault within schools in London are being investigated by Metropolitan police. It has been called a #metoo movement within schools and according to Chief Constable Simon Bailey who leads on a national task force for child sexual abuse, this website is only the “tip of the iceberg’ of a much wider issue.

Barnaby Lenon, chairman of the Independent Schools Council (ISC), also said “further work needs to be done” to address reports of sexual offences in schools. Mr Lenon, a former headmaster of Harrow School, said private schools are taking the allegations “very seriously” and a number have commissioned independent reports to gather the facts.

One common theme to pick out in these testimonials is that the majority of the schools mentioned are independent fee-paying schools.

Of course, the nature of the school should not be a consideration however it does beg the question – what about sexual assault in state schools?

I, myself, went to under-performing inner city state school in London and I have plenty of lived and observed experience of sexual harassment and assault that occured inside and outside of the classroom.

On one occasion, I remember one of my peers recounting a time when one of our male classmates followed her into the music room and assaulted her. Being only 15 myself, I knew what had happened was wrong but I did have the knowledge, or the vocabulary, to explain even why – much less do something about it.

Whilst I have never attended an independent school, I was surrounded by plenty of young men who did during my time at University. I studied History at Magdalene College, Cambridge – home to an infamous male drinking society who had been accused of many counts of sexual assault during my degree.

Young men from this ‘society’ are numbered as alumni from esteemed educational establishments such as Eton and their behaviour does indicate there is a problem that needs to be addressed.

This problem, however, is not endemic to private schools and it is a worry that this will be seen as a contained and isolated experience shared only within a minority. When in reality, there are young girls and boys across the country from varying socio-economic backgrounds who have suffered from, or are at risk of, sexual assault.

Do we hold children from independent schools to different, and higher, standards than we hold state school children? There needs to be a concerted nationwide approach that starts in schools and helps to tackle the pervasive nature of sexual assault.

Related: Elevenses: ‘Us’ and ‘Them’