James Banning, 36, held a grudge against his neighbours after discovering they complained about him

by Nathan Pynn
in Lifestyle 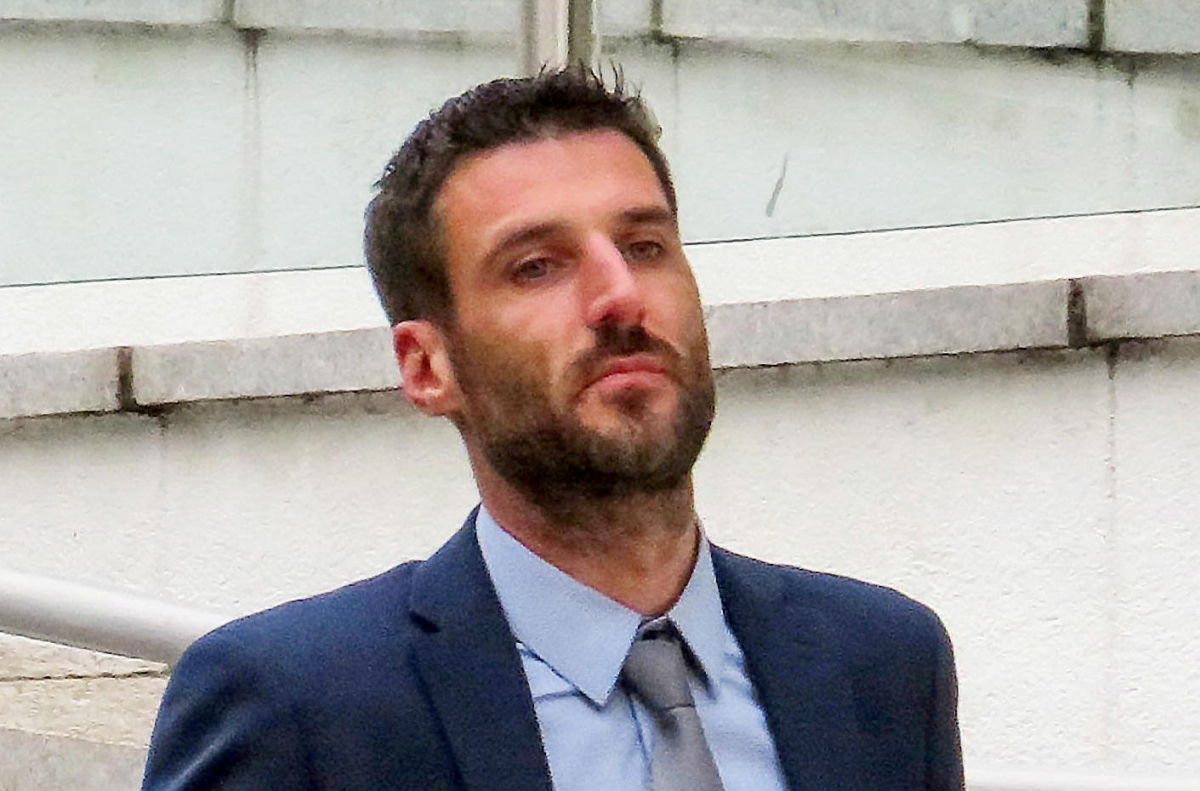 A neighbour-from-hell is facing prison for launching a hate campaign against a couple living next door and throwing a petrol bomb at their home – while on police BAIL.

James Banning, 36, torched the home of Louise Diamond and David Roddis after harassing them for years.

Chillingly, months before the arson attack, Banning told Ms Diamond he was going to batter her so badly she would be “a vegetable”.

The couple escaped the flames which damaged their home in the picturesque village of Stoneleigh, Warks., on September 30 last year which also destroyed their BMW.

Banning was found guilty of arson being reckless whether life was endangered and harassment after a trial at Warwick Crown Court on Tuesday (25/6).

Jurors head Banning held a grudge against the couple after discovering they had made a complaint about him making noise.

Months after lodging the complaint with Warwick District Council, Banning made a threatening call to Ms Diamond, telling her: “What sort of vegetable would you like to be, because you’re going to be a vegetable?

“I’m going to hunt you down and kill you, you bitch.”

And in another, he told her: “I’m going to rip your face off.”

Prosecutor Graeme Simpson had said: “This is all about a history between next-door neighbours which escalated and spiralled out of control, but which by good fortune did not have disastrous consequences.

“He found out about it and commenced a campaign against her, but it really started on the 22nd of August when Louise received a number of threatening calls on her mobile phone.”

On September 3, after she had reported him to the police and he was on bail, Banning went past her house and shouted at her: “I’m going to kill you, bitch.”

She then became aware of graffiti on a nearby bridge reading “Louise Diamond is a grass” and posters of her which had been put up around the village.

Mr Simpson added: “But the campaign took a far more sinister turn on the night of the 30th of September.”

Mr Simpson said that when Ms Diamond checked their CCTV system, which survived the blaze, “it chilled her to the bone.”

It showed Banning approaching the house from the nearby village hall car park, carrying something that was dripping burning liquid onto the road.

In his other hand he had a hammer with which he tried to smash the windows of Mr Roddis’s car, without success.

Mr Simpson said: “He then, with some force, threw the burning object directly at the front of the house and then fled back to the car park and left in a car.

“This is a man who embarked on a campaign of abuse, and has then acquired a firebomb and thrown it at someone’s home in the dead of night.

“This is a firebomb attack on someone out of vindictiveness.”

Banning was caught after the couple recognised a distinctive scarf which he tried to hide his face with.

He also denied making the threatening calls but they were traced to a pay-as-you-go phone which he had topped up.