The gushing former Culture Secretary said it was clear that people voted "not always for the Conservatives - but for Boris.” 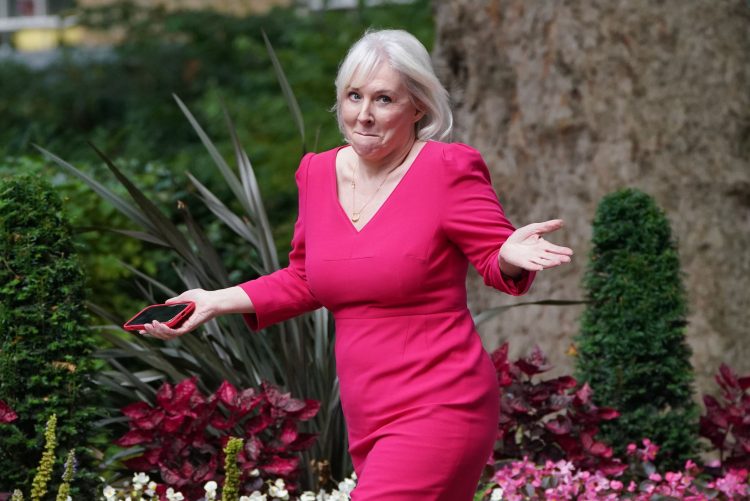 Nadine Dorries has described Boris Johnson as being among the world’s “greatest leaders” in a gushing interview with the Times.

The former culture secretary expressed her dismay over the recent polls by YouGov that suggested Sir Keir Starmer’s Labour Party a 33-point lead over the Tories.

Speaking to the news publication, Dorries said: “The day they ousted Boris we were five points behind in the polls, which was actually fantastic.

“To be only five points behind in the polls when you have been in power for 12 years was an incredible place to be.

“Those of us who had been around in politics for more than five minutes knew in the full heat of the general election campaign that would burn away like the June mist on a morning lawn.

“At the time it seemed utterly incomprehensible the position MPs were about to put the Government in by removing our most electorally successful prime minister.”

The MP said that the exit of Mr Johnson left her “baffled and bewildered.”

She said: “It’s the personality, the character that people voted for as well as the policies.

“In recent experience it was clear that people voted not always for the Conservatives — they voted for Boris.”