More than 1.3 million American men went under the knife for a cosmetic procedure last year alone

by Joe Mellor
in Beauty, Lifestyle 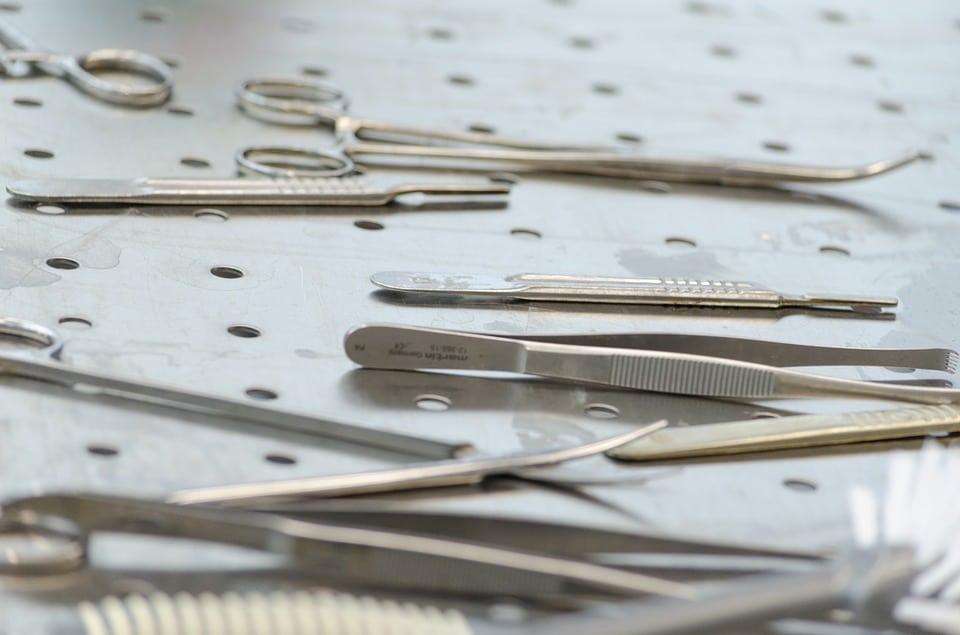 Men are increasingly turning to plastic surgery to look young and compete in the workplace, a top surgeon claims.

Men of all ages are increasingly looking to surgery for a better body image and more confidence.

A new report reveals more men than ever are seeking help from cosmetic surgeons to enhance their looks and build confidence, with more than 1.3 million American men going under the knife last year alone.

Body image is an issue most commonly discussed among women, but new statistics released by the American Society of Plastic Surgeons reveal that it’s a conversation that is also now emerging among men.

Statistics show that procedures such as liposuction (up 23 per cent) and tummy tucks (up 12 per cent) have had a boost in popularity among men over the past five years, while male breast reductions have increased about 30 per cent in that time.

Dr Jeffrey Janis, President of the American Society of Plastic Surgeons, said: “Some people call it the ‘executive edge’ because a lot of patients report that they want to look younger to continue to compete in the workplace.

“But I think, more often, men just want to look as young as they feel. That’s where a board-certified plastic surgeon can help.”

Dr Lorelei Grunwaldt, a board-certified plastic surgeon in Pittsburgh, said: “More and more men are coming to my office to have an open discussion about their insecurities.

“When I explain the wide range of surgeries and procedures available to help them achieve their goals, I can see the look of relief on their faces.

“For a lot of men, just having a procedure on an area of their body that they’re self-conscious about can really make a positive impact on how they see themselves.”

Dr Grunwaldt says she sees a lot of young men who are looking for body contouring procedures.

For 19-year-old Landon Pringle, it was stubborn fat that seemed impossible to lose after his asthma medication caused significant weight gain.

Dr Grunwaldt determined that he has gynecomastia, a swelling of male breast tissue caused by hormones, and she performed surgery to remove the excess fat.

She said: “After the procedure, his confidence went through the roof and led to even better results.

“He felt more comfortable in his own skin and was motivated to get out and exercise and really take control of his weight loss.”

Landon said: “Every time I step on the scale, I see a smaller number.

“Now I’m down to 14.5 stone (204 pounds) and I know that wouldn’t be possible without surgery to get the process started.”

While young men seem to focus on enhancing their bodies, the figures show older men are having more minimally-invasive procedures to take years off of their faces.

Dr Janis stressed the importance of choosing a board-certified surgeon to ensure the most rigorous safety and ethical standards, plus those are the surgeons who are most qualified and can offer a wide range of options to fit the needs of each patient.

He added: “Choosing a board-certified plastic surgeon is critical to your safety, your comfort and your happiness.

“The extensive training that these doctors go through gives them the versatility to offer their patients more choices so that each person receives the right procedures to meet their goals.”