RelatedPosts Iceland, Sea and Air: High-altitude thrills with FlyOver Iceland Kent by Clipper: New riverboat service to connect central London to Gravesend 16th-century pub listed on Airbnb with unlimited use of the bar Paradise Lost: Is Instagram hiding Sri Lanka’s plastic problem? If you’re planning your next cruise, there are some mouth-watering, short haul fly-cruise […] 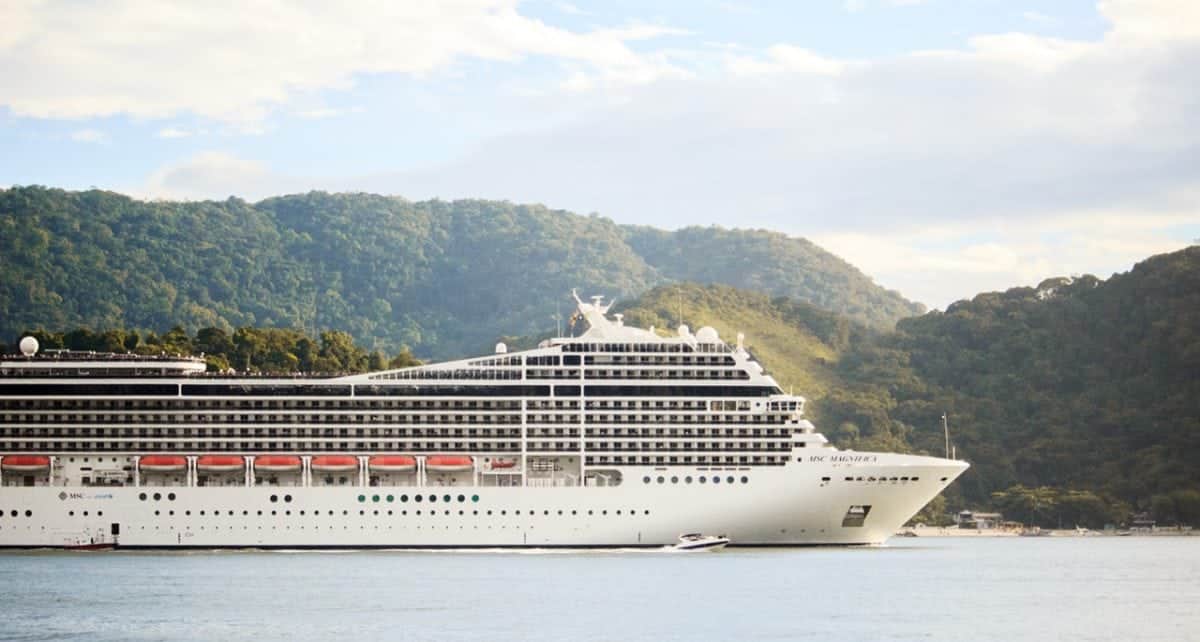 If you’re planning your next cruise, there are some mouth-watering, short haul fly-cruise destinations on offer for the 2019 season. With so many popular places to choose from, you are spoilt for choice and won’t have to negotiate a long connecting flight prior to relaxation on the water.

Spain, including the cities of Bilbao, Valencia, Malaga, Barcelona and Cartagena, along with the islands of Majorca, Menorca and Ibiza, remain high on the list of places that cruise passengers want to visit.

Bilbao, for example, has the world-famous Guggenheim Museum, an august institution unafraid to push artistic boundaries, so expect the unexpected on your visit. Don’t be surprised, for example, if you see Mark Chagall rubbing shoulders with sculptors Joana Vasconcelos and Richard Serra.

Cartagena, with its natural harbour, the same spot where Phoenician traders once tied up, is perhaps the least well-known of Spain’s cruise ports. The local tourism website proudly describes the city’s, “splendorous historical past” in some detail. With Roman amphitheatres, Punic walls and other assorted reminders of times long gone, there is much to explore.

If you’re looking for a party, then Majorca and Ibiza are the places to be. However, the easternmost Balearic Island of Menorca, still semi-rural, has a much more laid-back atmosphere and is a place where you can draw breath, relax and enjoy the natural surroundings. In 1993, Menorca was designated by UNESCO as a Biosphere Reserve.

Each destination has its own distinct and enticing personality that promises the curious traveller a new experience, a special memory or, if time allows, a new friend. It’s difficult to disagree with Hans Christian Anderson who said, “To travel is to live.”

Of course, you can’t discuss short haul fly-cruising without waxing lyrical about the charms of France, Italy, Portugal and Croatia. There are some well-known players among this cast of stars. Lisbon is a shining Iberian light, while Marseille offers big, brash and bold experiences, having been an ugly duckling turned swan following a time as the European City of Culture in 2013. Dubrovnik is just magnificent, but perhaps Florence stands tall here and merits a more intimate examination.

Florence, the “cradle of the Renaissance”, is the city in which Michelangelo once lived and worked and today, it’s home to some of the world’s finest artistic treasures, housed not just in museums but in chapels, churches and libraries too.

Arguably, the Duomo, the city’s cathedral, takes pride of place. Capped by Brunelleschi’s red-tiled cupola, it’s a building of immense proportions and staggering beauty. If you’re anxious for a view from the top of the cupola down into the cathedral, or out over Florence, there’s a narrow set of stairs, which lead to the top. Be warned that this is not for the faint-hearted!

For somewhere a little more exotic, why not head for Aqaba, Jordan. Two of the true highlights of visiting the Hashemite Kingdom are the chance to relax in a Dead Sea spa, while slapping on some sticky black mud and taking a tour to the Rose Red City of Petra, a UNESCO World Heritage Site. It’s a part of the world you may already be familiar with, thanks to the movie Indiana Jones and the Last Crusade.

If you’re struggling to decide on your favourite destination, the beauty of cruising means that you can usually visit a number of them, in one or more countries, on the same voyage. Itineraries will vary between cruise operators, as will starting points which could be Naples in Italy or Malaga on Spain’s Costa del Sol or a number of other locations. All involve relatively short flights from UK airports, making them just a hop, skip and a jump away from holiday heaven.