“Just because you don’t feel you should need something, doesn’t mean you don’t.” When HBO announced they would be making a movie version of Looking rainbow flags rejoiced around the world. With only two seasons under its belt, the San Francisco based dramedy following a group of gay men was axed abruptly in 2015 due […] 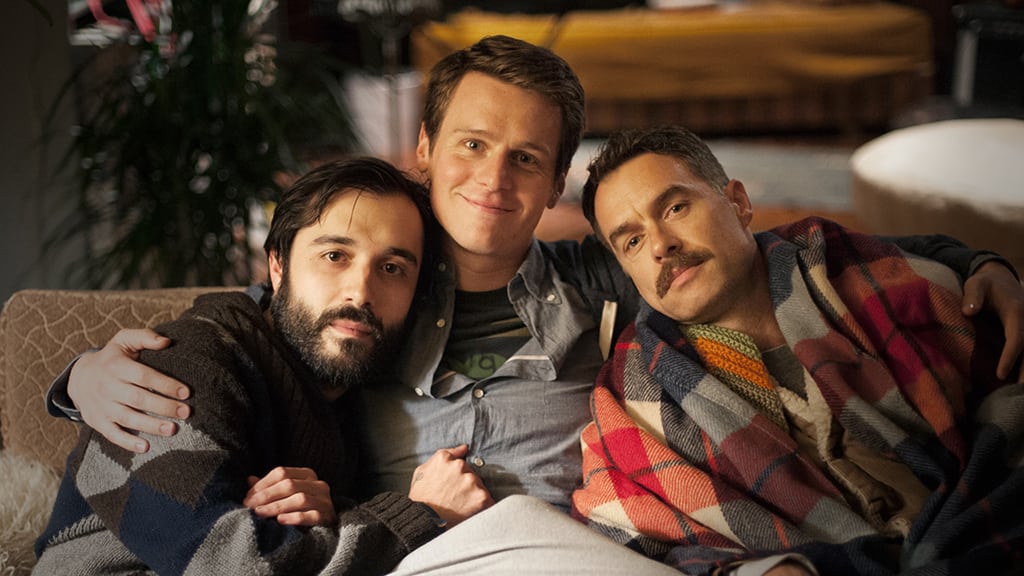 “Just because you don’t feel you should need something, doesn’t mean you don’t.”

When HBO announced they would be making a movie version of Looking rainbow flags rejoiced around the world.

With only two seasons under its belt, the San Francisco based dramedy following a group of gay men was axed abruptly in 2015 due to poor ratings.

Despite having a strong following, fans were left in mourning for a show that finally portrayed a real life version of the LGBT community.

Shining a light on an array of subjects that reflect modern day realities for many people, the TV show dealt with HIV, Grindr and open relationships.

But just as we yearn for a pizza on a hangover, something so good leaves you wanting more.

The season two finale left a very bitter taste in our mouths, with lead character Patrick’s relationship status left hanging in the balance.

Thankfully the makers of Looking heard our prayers and angry cries… And boy were they answered.

But with such a following, Looking: The Movie had a lot to live up to.

What would become of Patrick, can you find love in a gay world and when are we too old to settle down?

As a good friend of mine likes to constantly remind me: not everyone gets to have a happy ending.

But even if that’s the sad reality, we are all guilty of screaming at the screen and willing happiness for the fictitious lives of the characters we accept into our living rooms and hearts.

Whether you are watching a movie or a favourite box set, you can’t help but have your own opinions and ideals of who should end up with who.

Set nine months after the realisation that Patrick’s boyfriend Kevin was on Grindr and wanting to explore an open relationship, Looking: The Movie kicks off.

If there were any fears of leaving questions unanswered, then you can breathe a sigh of relief.

The trio of friends Patrick, Dom and Augustine, return picking up their lives portraying three very different paths, in their not so ‘perfect’ world.

Airing in the UK on Tuesday 2nd August 2016 on Sky Atlantic, viewers were fixed to their screens as the drama unravelled.

Without giving anything away (I only just managed to watch it myself,) all I’ll say is this: if you enjoyed even one episode of the show, then download it.

And whilst my friend’s point that not everyone gets a happy ending, at times rings true during the dramedy that unveils, it also shows that we all have different goals and different values that are important to us.

We are all ‘looking’ for something, be it career, relationship or acceptance.

Yes sometimes one person’s happy ending is another’s sadness, but life moves on.

As Patrick reminds us, you sometimes have to look back to move forward.

The HBO movie packs just as powerful a punch as its two season predecessor and whilst my tears came unexpectedly, it doesn’t surprise me that they came at all.

Unfortunately it does still leave you wanting more, but isn’t that just life in general?

Are we ever really done searching? Do we ever stop looking?

And much like Patrick, I might often be a little late to the party, but as the movie concludes, sometimes life just takes time.

Whether there is a Dom, Augustine or Doris by your side, life isn’t really about looking, it’s about realising what we already might have.

And whatever our outcomes, we should be thankful for what we’ve had and lost.

But then we didn’t really need a movie to tell us that… or did we?